With summer 2020 finally in the rearview mirror, and after seven months of “two weeks to flatten the curve,” I’m getting a little sick of “the science.” Not science, mind you, but theee science, the thing that leftists keep assuring us exists—a singular, canonical truth we all must obey. Mind you, it sure seems like there’s not a great deal of agreement about “the science” regarding COVID: You don’t need masks/You do need masks. Hydroxychloroquine doesn’t work/Hydroxychloroquine totally works. Sunlight doesn’t help/Sunlight helps. COVID doesn’t linger in the air/COVID totally lingers in the air/COVID doesn’t linger after all.

Theee science is whatever today’s CNN home page says it is. If that happens to contradict yesterday’s home page, well, that’s your fault for having a memory.

The corruption of science by the “don’t ask questions, just accept today’s headline” crowd started long before COVID (like, when cancel-conscious scientists began redacting everything they’d previously said about there being only two genders). But COVID has conditioned millions of Americans to unquestioningly accept that corruption as a permanent fixture. In such an environment, is it any surprise that leftists are using junk science to promote their most sacred of tenets: the inborn racism of white Americans? 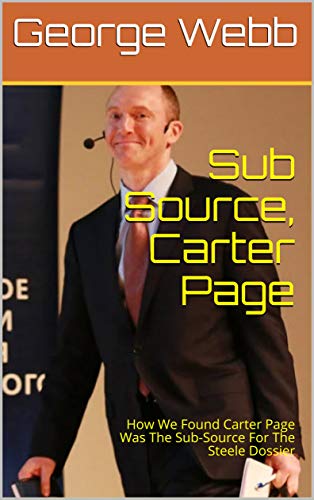 Phillip Levine and Robin McKnight are two tenured mouthbreathers at Wellesley. Levine is a former Clinton administration senior economist who churns out liberal pap for the National Bureau of Economic Research (NBER) and the National Academy of Social Insurance (NASI), and McKnight is a “health economist” who does health-care-related research also for NBER and NASI. These two “top researchers” recently authored a paper for the Brookings Institution about the summer spike in U.S. firearms sales. In the study, Levine and McKnight claim that the spike in gun purchases was not due to legitimate security fears in response to riots and looting. Rather, they claim the spike was the result of…can you guess? Evil white racism!

Whites motivated by “racial animus” were mass-purchasing guns because they hate black people. Because that’s whites for ya. They don’t want to protect their businesses, homes, or families. Nope, they just wanna kill blacks. As The Washington Post’s Christopher Ingraham summarized in his coverage of this “bombshell” report, “The research suggests that at least some of the spike in gun purchases is driven by racist beliefs and attitudes among white Americans.”

Now, the obvious question that any rational person would ask is, how did these “scientists” arrive at their conclusion? The gun purchase spike was real, and easily explained as a reaction to BLM/Antifa violence and anarchy. So how did Levine and McKnight “prove” that “racist beliefs and attitudes among whites” were the actual prime motivating factor behind the spike?