Antifa in Portland Vow To Kill Cops, Along With Their Families, Children & Friends

But it’s a ‘carnival in the dark,’ says NYT

Rioters in the Oregon capital are turning their sights on residential suburbs, demanding that homeowners pledge allegiance to their cause or have their houses burned down. Why aren’t we doing something to stop these anarchists?

Of all the cities in America that have suffered from constant rioting and violence, Portland might have it the worst. The city that was once lauded as being one of America’s best places to live has endured more than 100 consecutive nights of rioting involving vandalism, chaos, and death – including the slayingof a supporter of President Donald Trump – since the killing of George Floyd, with no end in sight.

Disturbingly, there have been recent reports of the Antifa rioters there moving away from the city center and beginning to target residential areas and threaten people in their homes. According to the New York Times, activists have been demanding that people come out of their houses and pledge allegiance to their cause. They attacked one property that was flying the American flag, demanding that it be removed or they would come back and burn the house down. 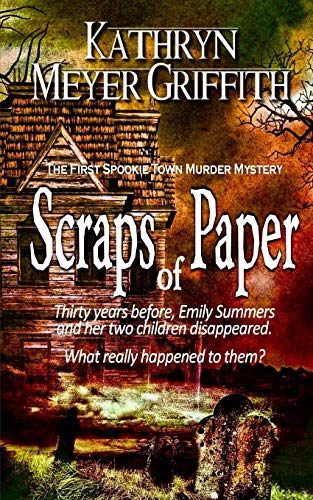 The ‘direct action’ protest included the handing out of leaflets titled ‘Why Break Windows’, ‘I Want To Kill Cops Until I’m Dead’, ‘Piece Now, Peace Later: An Anarchist Introduction to Firearms’, ‘In Defense of Smashing Cameras’, and ‘Three-Way Fight: Revolutionary Anti-Fascism and Armed Self Defense’.

The atmosphere at this protest, however, was described by the New York Times, in its usual style, as being like a “carnival in the dark.” Sorry, what?

The tactics employed by these activists fall in line with their idea of preemptive self-defense. Before you ask, yes, it is an oxymoron, and, yes, it goes over their heads. It is also an excuse to hurt anyone that they decide is a fascist, which just happens to be everyone who disagrees with them. All of this reeks of the tactics of those who wish to subvert the current government and bring anyone they consider a dissenter under their heel. 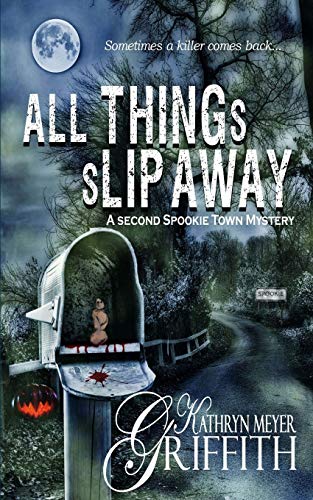 What I find interesting and horrifying simultaneously is that these tactics are simply described as divisive. Isn’t it a little bit obvious, when someone walks up to you and says they want to kill a police officer, that you’re going to have a strong reaction? At that point, your opinion of that person is going to change radically, because there’s a good chance that they’re not just quoting an NWA record. Personally, I have much more colorful language for such actions, with the first word coming into my head being ‘psychopathic’.

One of my biggest issues since the death of George Floyd and the beginning of the riots has been the complete and total lack of honesty when it comes to Antifa. This is not just a group of people that dislikes far-right politics. Their name stands for anti-fascist action, but it is intellectually dishonest to look at what they are doing and think this has anything to do with fighting fascism. Their goal is revolution, and it’s likely that if you were to ask them if they think that Pol Pot did anything wrong, their answer would be no. 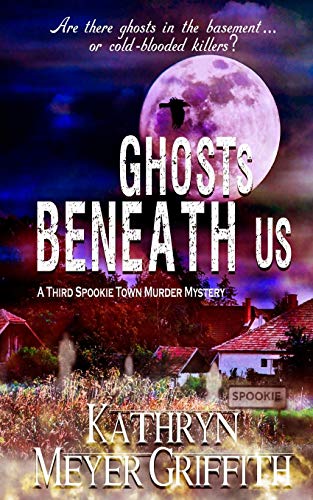 I use Pol Pot because a strong example is needed. Because of the rampant dishonesty about what these people want, very little has been done about them in Portland. So, my question is simple. At this point, who needs to die before someone realizes they need to be stopped? There is blame in all directions. The US government should have declared Antifa a domestic terror group long ago. When these riots started, there should have been strong action to stop them. Instead, we have these people roaming the streets, threatening law-abiding, peaceful, and patriotic citizens and discussing the need to slaughter cops and their families. What else is needed for the authorities to act?

I’m not a fan of hyperbole and I tend to adhere to Hitchens’s razor quite a bit. However, the evidence is right here in front of me. In fact, it’s right in front of anyone who reads the New York Times, Hot Air, the Daily Wire, or this article. If an immediate solution is not pursued, I fear some half-cocked psycho is going to murder a police officer. There may not even be just one killing, but many. If the purpose of law enforcement here in America is to protect life, liberty, and property, then something needs to happen to make sure lives are not lost.

There’s a duty to American citizens that’s not being fulfilled here, and an innocent person shouldn’t have to pay the price before that happens.

Micah Curtis is a game and tech journalist from the US. Aside from writing for RT, he hosts the podcast Micah and The Hatman, and is an independent comic book writer. Follow Micah at @MindofMicahC