History-the-trickster has paradoxically anointed the Great Disrupter, Mr. Trump, as the agent of order while the Democrats seek to bring chaos into every quarter of American life, a party of shrieking “Karens” and men acting like women. Such as: Tom Friedman of The New York Times mewling like a little girl to Anderson Cooper on CNN Thursday night that he was “living in terror,” that “everybody should be terrified,” because Mr. Trump “refuses to commit to accepting the election results.”

Is that so? I think it was Hillary Clinton who declared just a few weeks ago that “Joe Biden should not concede the election under any circumstances” — for instance, the circumstance that he loses the election. Of course, Mr. Trump, troll supremo, is simply punking his adversaries by proposing to play fair, that is, to play by the same rules they play by. And this only causes the Democrats to retreat into the chaos that is their comfort zone, where they hop up and down like fourteen-year-old girls in a tantrum.

They are provoked, you understand, because Mr. Trump actually represents the thing they hate most: Daddy! Daddy’s in da house, the White House, as a matter of fact, and this baleful symbolic circumstance has driven the Democrats out of their gourds for four years, turning them into a party of hysterical women and men acting like hysterical women. Would you want to get on an airplane in bad weather piloted by a crew of hysterical women? That’s kind of the Big Question going into this national election 2020. 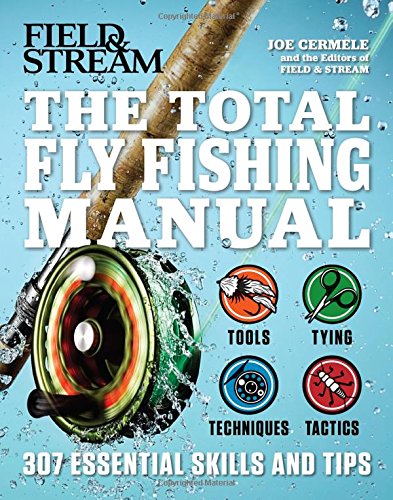 Tantrums, tantrums everywhere! The hysterical women (including men) of the Democratic Party have enlisted Black Lives Matter as their official agents of chaos. It must be so, because every time chaos erupts in an American city, and buildings catch on fire, and businesses are looted and burnt down, and police are bushwhacked, the local Democrats in charge where these things happen do not offer a peep of objection. And neither Kamala Harris nor her sidekick Joe Biden send any message aimed at quelling the violent hysteria. One must conclude that they’re on-board with rioting, arson, looting, and bushwhacking. Like I said: chaos = their comfort zone.

The Democrats like chaos because it works as an effective smokescreen to conceal the dirty secrets of their private behavior, namely 1) the fantastic international web of grift among the Biden family that was just this week detailed in a report issued jointly by the Senate Homeland Security and Governmental Affairs Committee and the Senate Finance Committee (none of which was reported by The New York Times, CNN, or MSNBC); 2) the widening gyre of John Durham’s investigation into the origins of RussiaGate and now, surprise surprise, also into the suspicious doings of the Clinton Foundation; and 3) the financing and orchestration of BLM /Antifa riot mobs by Democratic Party-affiliated non-profit orgs. 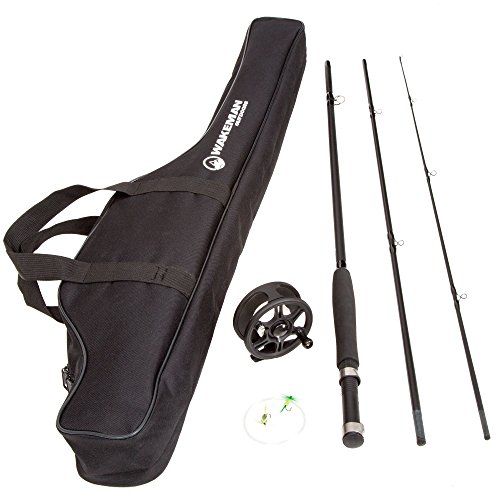 So then, there is the key matter at hand: The Democratic Party’s open promise to bring their trademark chaos to the November 3 election, based on the tactical plan drawn up in “war gaming” by the shady Transition Integrity Project this past summer. The idea is to swamp the country with harvested mail-in ballots in order to confound a resolution of the vote and sow chaos in the electoral college — to which they will bring an army of Lawfare attorneys who will engineer the desired outcome in the swing statehouses with Democratic governors, such as Michigan, Pennsylvania and Wisconsin. If Mr. Trump objects to these shenanigans, he’ll be labeled a “tyrant.”

It’s just the kind of election strategy that a gang of middle-school girls would dream up. Because they are hysterical fourteen-year-olds with undeveloped brains, it would never occur to them that Daddy might have a notion what they are up to, and a counter-plan to frustrate their scheme. They are in such a fugue of rage that they can’t think one play ahead on the gameboard. Well, as the wily Bonaparte once remarked, “never interrupt the enemy while he is making a mistake.” 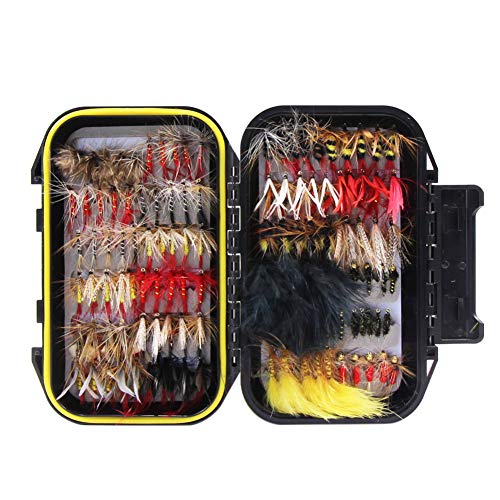 The death of Justice RBG has amplified the hysteria. The Democrats are not just having a tantrum, now they’re chewing up the furniture, ululating, beating their flanks, discharging gobs of snot, peeing their panties, and foaming at the mouth. If he was anyone else but Daddy, Mr. Trump might have to take them out and have them shot.

Instead, the President is going to nominate a sane and reasonable Mommy to the Supreme Court, and Uncle Cocaine Mitch is going to see that she is confirmed, and there is an excellent chance that together they will bring order back to this deranged household — and then perhaps we can turn our attention to the real existential problems of financial crisis and economic collapse.

The Absolutely Essential Question To Ask Before Consenting to Any Vaccination – What Is the Number Needed To Vaccinate (NNV)?Antifa in Portland Vow To Kill Cops, and Their Families, Children, & Friends