Why the State Exists

Why does the State exist? Traditionally, the answer given to this question was that the State is a way to organize common defense. In other words, it is the best way for a group of individuals to join together to provide protection for each other. Now, today nobody pretends to actually believe this is the case, that this is why the State exists. Modern statists tell us the State exists to do us good, to “help” everyone, to make things fair. This view has become widespread because the original common defense justification, while sounding reasonable, completely falls apart when applied to society in reality. Why? Because while this original justification could be true of the original founders of such a state, that does not mean the agreement was accepted by later generations. Why should future generations be bound to an agreement they were not a party to? The answer of course is that they should not be. Thus, since we know the State does not actually exist for common defense (and that this is a mere façade), we must ask why the State truly exists, or what the real motives are behind those who advocate for the State. 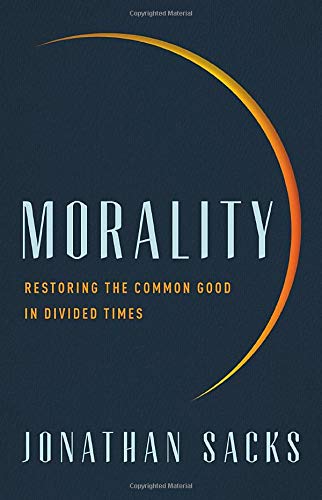 The simple answer is this: the State exists as an excuse for those who want to do things they know they cannot morally or legally do on their own, which includes both enriching themselves and “helping” others through the use of force and theft. It is, as Bastiat would say, a way to legally plunder. For example, an individual cannot rob a rich person legally if he decides to give that stolen money to a poor man. But all of a sudden this becomes moral when a collection of people do so? Statists claim that the State can do these things because it represents “us”, or “society”, and that “society” has certain rights. This, of course, is not only nonsensical, but absolutely immoral. For what is “society,” but just a collection of people? Do people gain more rights when they gang up against a certain individual? Or do we all have equal rights? Christians believe God created us in His image and gave us all the same natural rights, not that some are naturally deserving of greater rights than others. How can a Christian argue that God commands an individual not to commit an evil act (such as forcibly taking another’s property), but at the same time say “society” can commit that very act? Does an evil act become moral if it is instead carried out by several people? Not only is there nothing in Scripture that supports such a theory, there is simply nothing logical or rational about it. Thus, “society” cannot have rights. And if society does not have rights, then anything it does (to the extent “society” does anything) is wrong if it violates God’s moral commands for individuals.

In conclusion, the State exists in order to plunder those who do not control it. Christians ought to acknowledge that this is the very nature of the State and that it does not comport with the Biblical view of morality.

Previous article by Derek Dobalian: Why They Despise and Smear Thomas Jefferson