President Donald Trump and Senate Majority Leader Mitch McConnell are on the cusp of making history.

With Trump having named two justices to the U.S. Supreme Court, Neil Gorsuch and Brett Kavanaugh, they have an opening to elevate a third justice to fill the seat of Ruth Bader Ginsburg, thereby securing the constitutionalism of the court for a generation.

Trump and McConnell need only persuade 50 of the 53 Senate Republicans to vote to confirm the nominee Trump says he will send up at week’s end, following the days of mourning for Ginsburg.

Two Republican senators, however, Susan Collins of Maine and Lisa Murkowski of Alaska, have said that they will not vote to confirm a justice nominated this close to a presidential election. 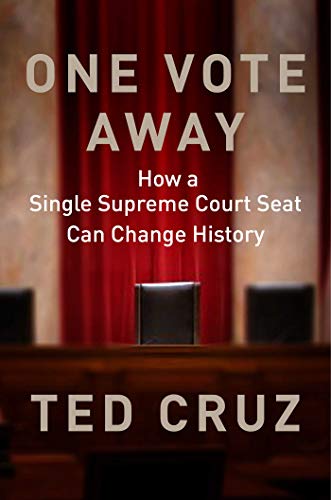 Yet, if Trump appoints a qualified female jurist, as he has pledged to do, and she passes muster in the Judiciary Committee, would four GOP senators really collude with Chuck Schumer’s Democratic Caucus to kill that Republican nominee and risk having President Joe Biden fill the seat?

A Senate vote to reject a Republican nominee, in which Republican senators cast the decisive votes, would demoralize and divide the party on election eve and betray a cause for which some have fought for 50 years. It is hard to conceive of a greater act of political treason.

Many Republican presidents made strides toward recapturing the court after the radical rampage of the Earl Warren era. None achieved it. Three of Richard Nixon’s four picks went south on Roe v. Wade, and Justice Harry Blackmun authored the abominable decision.

But today, the hour of Trump’s triumph may be at hand, and the stark panic on the left testifies to it.

Mobs are forming outside McConnell’s home in Kentucky. Former Attorney General Eric Holder threatens that if Republicans confirm a justice this year, a Democratic Senate will cancel out its victory by “packing” the courts. Rep. Joe Kennedy III says that if McConnell prevails in 2020, “We pack the court in 2021.” Radicals are threatening to take to the streets and burn the country down if a Trump nominee is elevated.

When FDR, after his landslide reelection, sought to pack the court by increasing the number of justices in 1937, the result was a national recoil and a political rout that cost him 72 House seats in 1938.

Republican senators have to bite the bullet on this one and vote on whomever Trump nominates before this session of Congress ends.

And, in this battle, there is no room for conscientious objectors.

Even “Never Trumpers” and Republicans for Biden have to take a stand. For if they play a role in killing Trump’s nominee, and Biden wins in November, they will have helped to turn the Supreme Court over to leftist Democrats who will fill both the Ginsburg seat and that of Justice Stephen Breyer, 82, and hold the court for years.

Consider the issues that the new nominee will decide. 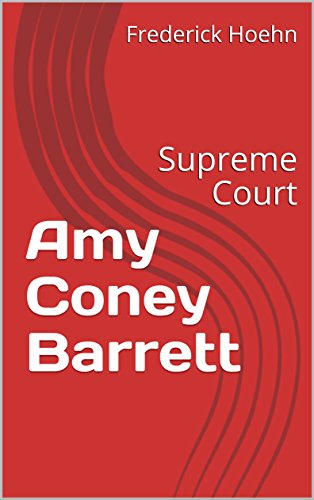 The cause of right to life. Affirmative action. Religious freedom. Immigration. Gun rights. All could be lost if the opportunity to fill the Ginsburg seat is forfeited by Republican defectors. The 50-year struggle to recapture the Supreme Court would be over.

Are there Republicans who would really walk away from this last, best chance to secure the court, simply because the process offends their sense of proper procedure?

This may be a hard vote for Murkowski, Collins and a few other Republicans. But to vote down a qualified conservative nominee, on the eve of a presidential election, would amount to a crippling blow to their party and to their reputations within that party.

It is said there is not time enough to get the vote done responsibly. Nonsense. Gerald Ford’s choice of John Paul Stevens went through in 19 days. Only 49 days lapsed between the nomination of Ginsburg and her confirmation.

Of the nominees to the Supreme Court, those who have been brutalized worst in the last 50 years were all Republican appointees: Clement Haynsworth in 1970, Robert Bork in 1987, Clarence Thomas in 1991 and Brett Kavanaugh in 2018.

No Democratic nominee has been savaged like these four federal court judges. And for Biden to condone a relentless partisan attack on a qualified female judge would seem to be risking the women’s vote in 2020.

Assume that Amy Coney Barrett, Catholic jurist and mother of seven, is nominated. Would fellow Catholic Joe Biden demand that his Democratic colleagues reject Barrett because she might be a vote against Roe v. Wade, which Joe now enthusiastically champions?

Justice Sleeps and ‘We the People’ Suffer: No, the US Supreme Court Will Not Save Us Why the State Exists