Willmoore Kendall was an editor of William F. Buckley’s National Review and played a leading role in Buckley’s effort to replace the noninterventionism of the Old Right with the global crusades of the Cold War. Like Buckley, he had a CIA connection. He was notorious for his fiery temperament, and he proved such a handful that Yale University bought out his tenure contract to get rid of him. He admired Jean-Jacques Rousseau, and in response to critics who claim that Rousseau’s general will suppresses freedom of opinion, he did not respond that it didn’t. Instead, this was one of the things he liked about Rousseau. He had a powerful intellect and is well worth reading, but he had more than a few bees in his bonnet.

In a memo to the Volker Fund reprinted in my edited collection Strictly Confidential, Murray Rothbard skewered Kendall with characteristic brilliance. Murray said: “Kendall, on the contrary, is, as I have said, the pattern of the Lynch mob—he is an ur-democrat, a Jacobin impatient of any restrains on his beloved community. He hates bureaucracy, but not as we do, because it is tyrannical; he hates it because it has usurped control from the popular masses.” 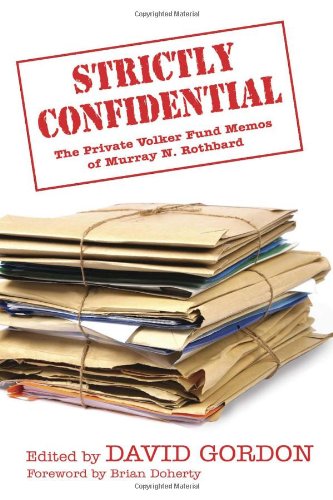 In today’s article, I’d like to look at some of the arguments in one of Kendall’s most important articles “The ‘Open Society’ and Its Fallacies,” which appeared in the December 1960 issue of the American Political Science Review. (The title is a play on Karl’s Popper’s The Open Society and Its Enemies, one of the article’s targets.)

Kendall is horrified at John Stuart Mill’s defense of free speech in On Liberty. As readers of Rothbard’s History of Economic Thought will know, Mill had many failings, but he did get some things right, and most of Kendall’s arguments are weak. Mill defends, for societies that have reached a stage of civilization prevalent in Europe when he wrote, the fullest possible freedom of thought and speech. To Kendall, this is an absurd view. It implies that freedom of thought and speech is the only valuable social good. But isn’t it obvious that it is only one of several competing goods? Kendall says that for Mill, freedom of speech “is not one of several competing goods society is to foster, one that on occasion might reasonably be sacrificed, in part at least, to the preservation of other goods; i.e., he refuses to recognize any competing goods in the name of which it can be limited.”

This argument rests on two false assumptions. One is that competing social goods are always fungible, so that a sufficient amount of one good will always outweigh another even if the other good usually ranks higher. In other words, Kendall is claiming without argument that if there is more than one social good, there can’t be one that always comes out on top. But why not? 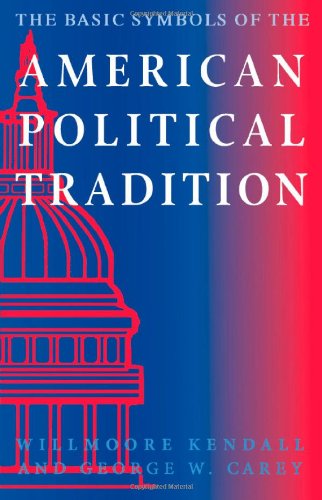 The other false assumption is deeper, and it enables us to reply to an answer to the first objection. The answer is this: Isn’t it obvious that Kendall is right? Free speech is a good, true enough, but aren’t there other goods that are higher, such as religion and the family? But this answer also fails. It presupposes that if you never interfere with free speech, it must be because you rank it higher than any other good. But this is not so. You can take the rule against interference as a case of what Robert Nozick calls “side constraints.” These are like rules in a game, not moves within it. An example may make this clearer. Suppose that you are playing chess. The object of the game is to checkmate the opponent’s king. One way to do that would be to knock some of the pieces off the board and arrange the rest so that the opponent’s king cannot escape mate. But if you did that, you would not be playing chess. You are required to follow certain constraints in order to count as playing chess at all. To this, there is another obvious objection. If you aren’t playing a game, why should you care about side constraints at all? The answer is that that respecting the status of others as ends in themselves requires that we do not treat them in certain ways. People aren’t means to the maximization of good states of affairs.

Kendall advances an even worse argument later in the article. He says, 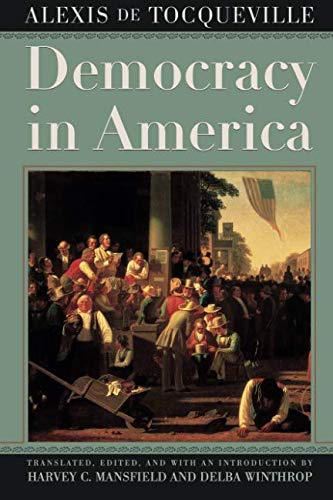 Mill denies the existence—that is to say at any particular place and moment—not only of a public truth, but of any truth whatever unless it be the truth of the denial itself….Reduced to its simplest terms, the argument of the Essay runs as follows: wherever and whenever men disagree about a teaching, a doctrine, an opinion, an idea, we have no way of knowing which party is correct; the man (or group) who moves to silence a teaching on the ground that it is incorrect attributes to himself a kind of knowledge (Mill says an “infallibility”) that no one is ever entitled to claim short of (if then) the very case where it is sure not to arise—that is, where there is unanimity, and so no temptation to silence to begin with.

But Mill need not, and does not, assume that we have no way of knowing the truth. He only has to claim that even if we have good grounds for claiming something to be true, we benefit from listening to objections. Likewise mistaken is yet another argument that Kendall gives against Mill. Kendall thinks that although, on his interpretation, Mill is skeptical of all claims to truth, he must at the same time claim that his own view of the absolute value of free speech is true. Kendall calls this an example of “the Achilles heel of all skepticisms.”) But Mill can consistently say that even though his own view of truth is correct, people ought to be free to challenge it.

What led me to write today’s article was a post I saw on Facebook that referred to Murray’s Volker Fund memo on Kendall. The post suggested that Murray was afraid to confront Kendall with his criticisms because he knew that Kendall would have destroyed him in an argument. Fat chance of that.

Why the State ExistsThirty Pieces of Silver