A Strategy to Restore Liberal Education

This was originally published on Townhall.

The term “liberal education” is very commonly thrown around in American political discourse pertaining to higher education. But what does it really mean?

The University of Mississippi notes that a liberal education is “about nurturing human freedom by helping people discover and develop their talents.”

The Concise Oxford Dictionary of Politics defines liberalism as “the belief that it is the aim of politics to preserve individual rights and to maximize freedom of choice.”

A host of different political factions have adopted the label “liberal” over the years – each with differing views on economics and society. But liberalism – broadly conceived – always signified the welcoming of debate and an open society. It encouraged seeing all sides of the issue. 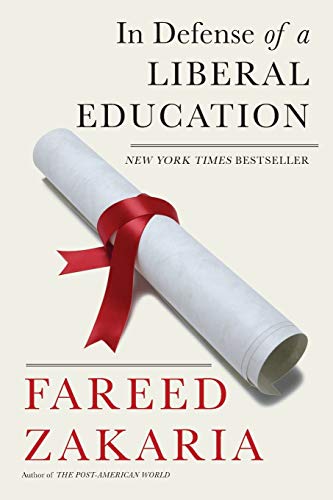 In higher education institutions, liberalism meant that students would be taught how to think, not what to think. What has emerged in recent years is hardly a liberal education. It is pure indoctrination.

What can those seeking to advance a genuine liberal education do?

Rage and frustration alone do not suffice in the effort to restore the liberal education. This indignation must be translated into tangible pressure put on the American higher education bureaucracy.

There are at least three ways in which pressure can surmount the higher education thought police:

1. Drying up money resources: The old cliché “money talks” never seems to fall short. The higher education bureaucracy consists of many people who couldn’t be categorized as leftists. Generally, these are centrist Republicans at best, and moderate Democrats at worst. Some decision makers may be on the far left, but these people generally don’t represent the majority.

On the other hand, far leftists are very vocal and can – to some extent – push around moderate and fair-minded administrators. At the end of the day, higher education administrators are required to raise funds for their university or college. Sometimes, this goes against the demands of leftist students and professors. But other times, raising money may well fall in line with certain “what to think” agendas. It’s easy to see how a mandatory anti-racism course can funnel in more money to a university.

Many wealthy conservatives also become big donors to universities. They are often blind to seeing that their contributions fund the efforts of leftist professors. 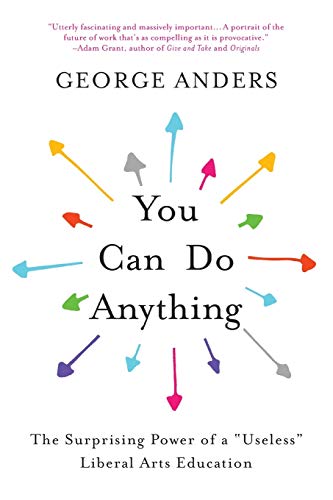 Thankfully, some efforts have been made to reach out to such people. DivestU, a project of Turning Point USA (of which I’m no fan of!), focuses on drying up the donor money stream to universities. Imagine if millions of dollars of donations all of a sudden disappeared. Administrators would have to change something.

Donors alone would not suffice. Fans who attend football games must be willing to forgo buying tickets. They must be willing to see that the same people who sell them overpriced tickets also imply the broader community – which includes fans – is “racist.”

Paradoxically, fans may even lose their mascots and the names of their favorite football stadiums if they keep giving universities money.

2. Embarrass higher education administrators: Too often, Americans get absorbed in abstract notions that the roles of policymakers and administrators encompass “uniting” the interests of everyone. More often than not, this means compromising something, or favoring one group over another. It is unwise to heckle policymakers, so the argument goes.

But this is precisely the way to take back the university. When administrators clearly bend the knee to small, vocal mobs of leftists, they need to be called out – in one form or another. Frustrated students should write to their local papers, try to appear on media outlets, and file complaints to their universities. Negative attention is a very tangible form of pressure on administrators.

One poll cites that Republican college students are three times more likely to self-censor than Democratic students. To bring back the liberal education, this epidemic of indifference must be reversed.

3. Troll the heck out of administrators: If all else fails, and students are forced to participate in mandatory “diversity” trainings, they may best be suited by trolling administrators – giving them a taste of their own medicine, so to speak. 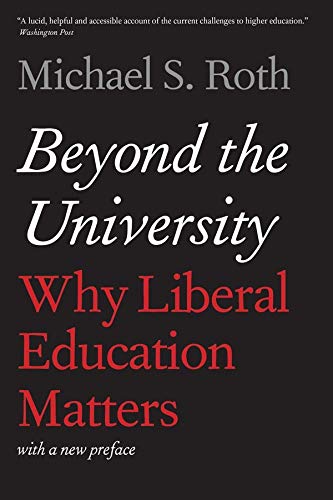 For example, if students are told by staff that they are “inherently oppressive” and have “implicit biases” against LGBTQIA+ people, they may want to respond with something along these lines: “Why aren’t you voicing your concern for the rights of aromantic people? Why is this minority never represented? Therefore, why are you perpetuating hate and exclusivity?”

All in all, it doesn’t matter if a student uses this line, or a different one. The point is to completely delegitimize the efforts of leftists trying to indoctrinate students by arguing within their framework. Say things that are just as ridiculous as what they say.

The Future of Higher Education

There is a lesson to be learned from all of this: All it takes to sway and push around a diffident majority is a small, vocal, and vigilant mob. And this is how the academy was taken over.

Luckily, independent institutions have slowly been proliferating around the country, holding true to the promise of a liberal education. The Mises Institute – a free market economics educational organization in Auburn, Alabama – for example, recently launched a new graduate program, led by carefully selected professors from around the country.

This new decentralized approach to learning may pave the future of a free society. If the liberal education can’t be restored in universities, it will be restored elsewhere. No consolidation of power can stop the spread of powerful ideas.