President Trump needs to get on this immediately.  If this report in The Hill is correct, the head of the US Department of Homeland Security, Chad Wolf, is either anti-white, a moron, perhaps both, or simply unaware of what the DHS anti-white bureaucrats are up to.  While Antifa and Black Lives Matter burn and loot American cities, destroy property, attack and murder people in restaurants and on street corners, and declare their revolutionary intent, Trump’s Department of Homeland Security, reportedly, is declaring a hypothetical  group that is not involved in any violence to be a “lethal threat to the US.”  The mythical group is labeled “white supremacy,” and thus easily declared a “lethal threat” as the declaration of white threat is consistent with critical race theory used to brainwash students in American schools and universities and in mandatory sensitivity indoctrination for whites in state, local, and federal government and in corporations.

Keep in mind that The Hill is anti-Trump and Chad Wolf might not be aware of the draft reports of a “white supremacy threat to the US” that his agency is preparing. 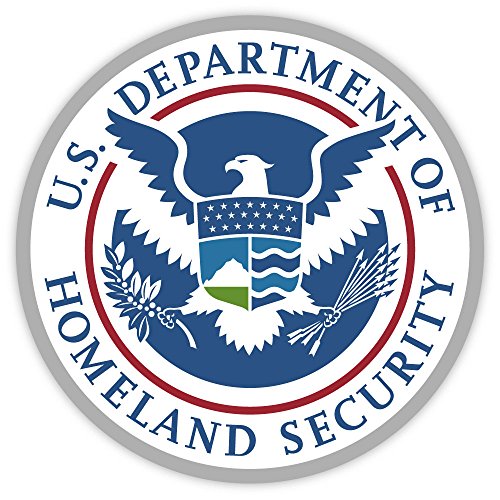 The question immediately arises: What good is Homeland Security when it focuses on mythical instead of real threats? Why should Americans, hard-pressed as they are, pay for worthless “homeland security?”

Where does Trump get the people he appoints to office?  Here is Trump trying to demonstrate  the difference between himself and anti-white Kamala Harris when there seems to be no difference between Homeland Security under Chad Wolf and Kamala.  Trump’s own administration is so anti-white that Trump has had to issue an executive order to stop the use of anti-white indoctrination sessions in the Trump administration.  As Trump is staffed up with Kamalas, what changes if she is elected?  Trump’s own Department of Homeland Security is doing exactly what what the anti-white racist Kamala would do.

Think about it dear reader.  Is it white supremacists who have been looting and burning 400 American cities?  Have you ever seen a white supremacist?  Where are their organizations, their political representation, their media shills?  Are CNN and the New York Times propagandists for them?  You have seen them nowhere.  They don’t exist.

But here is Trump’s own Department of Homeland Security declaring a fiction to be the greatest lethal threat to the US.

If The Hill report is true, Chad Wolf should be immediately fired, or we might as well vote for Kamala.

Previous article by Paul Craig Roberts: Revolution Is Being Institutionalized in the Federal Government