When this madness began, I behaved as if a new and fanatical religion was spreading among us. Be polite and tolerant, I thought. It may be crazy and damaging but in time it will go away.

Now it is clear that a new faith, based on fear of the invisible and quite immune to reason, has all but taken over the country. And it turns out to be one of those faiths that doesn’t have much tolerance for those who don’t share it.

My guess is that about 85 per cent of the population now worship it and will continue to do so. The rest of us are, as each day goes by, a persecuted minority, forced to go along with beliefs we do not hold.

Its evangelists will not leave you and me alone, but constantly seek to force us to join. This is why I make such a fuss about the demand to make us all wear muzzles. This is not about health.

There is simply not enough evidence to compel us to do so. It is an attempt to force submission on Covid unbelievers. 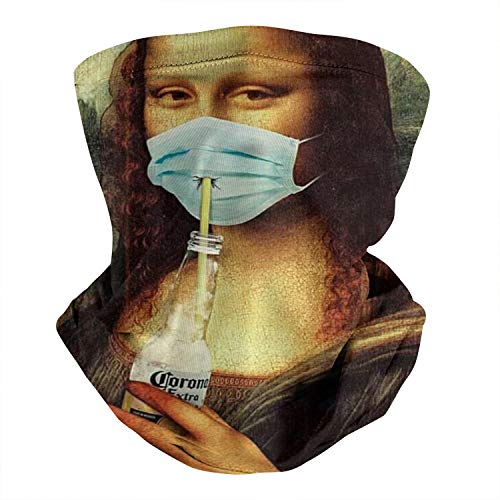 That is why it spreads, despite the absence of any good case for it. In a creepy development, one of the most powerful scientific papers arguing against it, Why Face Masks Don’t Work: A Revealing Review, last week suddenly vanished from its usual place on the internet (I still have a copy).

Scotland’s tinpot despot, Nicola Sturgeon, now demands that muzzles are worn in shops, as well as on public transport, north of the border.

In Texas, of all states, the governor seeks to make muzzles compulsory in all public places. The tiny-circulation Guardian newspaper, which just so happens to be the house journal of the BBC, absurdly compares muzzles to seat belts (proven a million times to save lives, beyond any doubt) and demands in its main editorial ‘Cover your face’.

The BBC is then careful to report this prominently. Do not be surprised if the Government soon follows. Yet, as the Government’s own documents and experts have repeatedly said, evidence for the usefulness of these muzzles is weak. The Department for Business and Enterprise says clearly: ‘The evidence of the benefit of using a face covering to protect others is weak and the effect is likely to be small.’

This obsession with telling us how to look, and turning us from normal humans into submissive, mouthless flock animals all decked out in a compulsory uniform is, in my view, part of an unprecedented assault on our personal liberty in general. Stay at home. Stop working. Don’t see your friends or relatives. Submit, submit, submit. Get used to being told what to do. 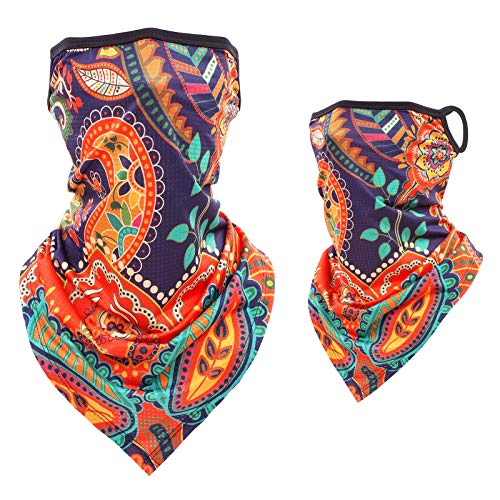 And we do it. I have begun to understand why the atrocious drivel of Fifty Shades Of Grey was so popular. It seems we really have become a nation of surrendered masochists.

The decision to force poor Leicester back into the misery of total shutdown is an example of this. Craziest of all is the closure of schools in that city, when school-age children are barely touched by Covid.

This must make plans to reopen schools in September even less likely to come true. Does the Government think the education unions won’t notice this panic-driven act and use it to keep the schools shut? Of course they will.

I am pretty sure this has been done not because it’s necessary but because the hysterical would-be headmaster Matt Hancock wants to keep us under his thumb.

Behave, he shrills, or the tuck shop stays closed. Leicester is like the poor boys who were caned by such headmasters to set an example to the rest.