My Investigation of COVID-19

This is one of those investigations in which you ask yourself, IS THE PHENOMENON, AS DESCRIBED, REAL? That’s where I started. At this point, I’ve written well over 150 articles about COVID-19.

And of course, the phenomenon is not real.

Most people wouldn’t be able to grasp that. They’re stuck at the gate, saying, PEOPLE ARE DYING, IT MUST BE THE VIRUS.

Well, people are always dying. It’s very easy to repackage their deaths under a new label. And those that are dying for new reasons…you can track down those reasons, too. In a few places, it’s pollution, in another place it could well be a previous vaccine campaign, and so on. In New York, a lot of people are dying premature deaths because they’re put on breathing ventilators and heavily sedated. 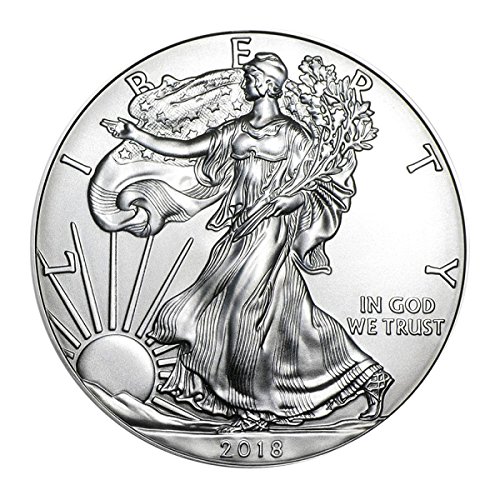 As I laid out in several key articles, proper procedures of viral discovery were never carried out in China or anywhere else. There is no convincing proof researchers ever found a new virus.

Therefore, every piece of so-called information coming from “new virus” has no foundation whatsoever. For example, the diagnostic tests. Tests for what? And then, the case numbers would be meaningless as well.

But again, these facts are hard for people to swallow. They want to believe. They believe they must believe. It’s a theocracy.

In the set-up, there are two positions you can take. You can stand outside the whole illusion and expose it; or you can enter the illusion and then show internal contradictions and lies and false pictures, within the fraud.

For instance, the case numbers. I’ve explained ways the CDC and other agencies are fiddling them, inflating them. I’ve also stood outside the whole case number game and pointed out it’s without meaning, because, again, the existence of a new virus hasn’t been proven. The tests, all of them, are supposed to be evidence of the presence of the virus.

You can be OUTSIDE or INSIDE. Or both.

You can also make a circumstantial case. That’s a third aspect of an investigation. “Look, this man accused of check forgery has been convicted three times in other states for the same crime. He worked for his uncle, who went to prison for forgery in France. Right now, he lives above a store where a check forger is turning out fake checks.”

I’ve done that with the virus—showing that, back through history, the so-called discovery of a new virus, and its promotion, have been used to obscure, and stand in for, other forms of killing. Industrial pollution, forced starvation, purposeful contamination of water supplies, treatment with highly toxic medical drugs and vaccines. The story about a virus protects the killers.

As you can see, I’m explaining all this in a very straightforward way. Now. But in 1987, when the issue was AIDS and HIV, and I was writing a book on the subject, I waded through a mass of confusion for months. The confusion was caused by me being inside the picture and not knowing there was an outside. When I finally realized what was going on, a large number of seemingly disparate pieces of information clicked into place. I saw the landscape. I saw what was in it, and I could stand away from it and look at it as a whole.

As a fourth consideration, you could examine the history of the teachings that train and predispose people to believe in a phenomenon that is not real. In this case, teachings about germs. Teachings that indicate germs are as dangerous as nitroglycerin. Teachings that claim disease comes directly from germs—ignoring, for example, the fact that people have intrinsic immune defenses. Mind control through germ theory is a long story that I’m just briefly mentioning. But it’s very useful to see how indoctrination works in the background; when the next big epidemic is announced, most people immediately fall in line. They’re confirming what they’ve been taught to believe. It’s another church.

Speaking of teachings—one of the most important predispositions that people cling to like life rafts is: one effect, one cause. The effect would be COVID-19, and the cause would be the coronavirus. But the effect is not One Thing. As I stated above, people are actually dying as a result of different conditions…which have different causes. Grasping this produces a very beneficial explosion that scatters much mind control.

Another predisposition is the illogical notion that the effect proves the cause. “Well, look at the all the lockdowns (effect); therefore, the cause, the justification must be the dangerous virus.” Nonsense. Aristotle exposed that fallacy a long time ago.

“But…but I don’t care. People are dying, it must be the virus. I believe.”

Yes, people believe. When has that not been the case?

And when they believe, they ask a few typical questions. “But what about the people dying in Italy?” They are the BUT WHAT ABOUT people. They always have another WHAT ABOUT. Or they’ll say, “There was a boy who suddenly died in Montana, how do you explain that?” The HOW DO YOU EXPLAIN people.

I explain what I can, based on evidence I’ve put together. I don’t know what happened to the boy in Montana or the girl in India or the mother in Mongolia. But I do know there is no particular reason to assume the virus was the cause of death.

True believers tend to put things together this way: the news reports an unusual death; it’s impossible to understand what happened from the account; unusual effect must equal an unusual cause; the COVID virus would be unusual; therefore, the virus caused the unusual death. Preposterous, but there it is. You can take a sledgehammer to that pillar of dull thought, and you won’t knock it down in a hundred years.

Then we come to the question of conspiracy. This can also be called: who benefits? People mistakenly assume that a conspiracy is like a bank robbery. A small number of people walk into a bank and take the money. They benefit. But in a conspiracy, there are compartmentalized beneficiaries, and they aren’t all plotting together. Most beneficiaries see an opportunity and they take it. 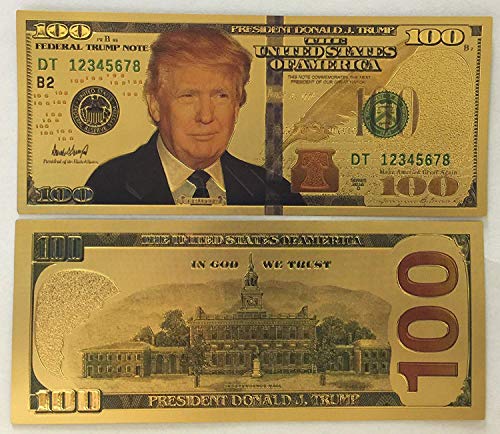 Drug companies make money on the vaccine and the drugs used to treat COVID-19 patients. State governments receive federal money to “fight the virus.” Researchers win promotions. Public health agencies obtain more funding, and more power. Financiers buy up devalued properties at bargain prices. At the top of the ladder, key plotters contrive selling the story of a new killer virus, because they intend to use it to lock down the planet. Why? Because they want to torpedo economies and move in on the wreckage and build a new economic, social, and political world order. It doesn’t take thousands or millions of people—all in the know—to foist a conspiracy. Far from it.

An investigation of a story makes the story fall apart. You see it in a different light. You no longer believe the central narrative. You keep asking deeper questions about basic assertions contained in the story, and your answers produce more collapses of the cement that holds the story together.

Finally, for now, there is the matter of individual choice and responsibility. Individuals can believe or not believe. There is always that option. People are not doomed to accept an oppressive narrative imposed on them. If that were the case, there would be no point to human thought or action. We would forever be victims. This is not the case. It never was. Some people are dedicated to the notion that there is no way out of the dungeon of external control. Their dedication to this proposition has great tonnage. For them. They purposely ignore the fact that, down through history, there has been an enormous struggle to establish individual freedom, and this war has been astonishingly successful—relative to older despotisms and tyrannies. In fact, their choice, now, to walk around spraying doom of whatever brand they want to sell is evidence of that freedom. I’m not impressed by doom. I’m impressed by freedom. We are in yet another fight for it now. I’m impressed by individuals who use their freedom to make their best vision into fact in the world. My investigations are aimed at exposing the power players who plot and fight against freedom.

Is Washington Provoking India to a War With China?We’ve All Turned From Normal Humans Into Muzzled Masochists!