Russia-Baiting Is the Only Game in Town

There is particular danger at the moment that powerful political alignments in the United States are pushing strongly to exacerbate the developing crisis with Russia. The New York Times, which broke the story that the Kremlin had been paying the Afghan Taliban bounties to kill American soldiers, has been particularly assiduous in promoting the tale of perfidious Moscow. Initial Times coverage, which claimed that the activity had been confirmed by both intelligence sources and money tracking, was supplemented by delusional nonsense from former Obama National Security Advisor Susan Rice, who asks “Why does Trump put Russia first?” before calling for a “swift and significant U.S. response.” Rice, who is being mentioned as a possible Biden choice for Vice President, certainly knows about swift and significant as she was one of the architects of the destruction of Libya and the escalation of U.S. military and intelligence operations directed against a non-threatening Syria.

The Times is also titillating with the tale of a low level drug smuggling Pashto businessman who seemed to have a lot of cash in dollars lying around, ignoring the fact that Afghanistan is awash with dollars and has been for years. Many of the dollars come from drug deals, as Afghanistan is now the world’s number one producer of opium and its byproducts. 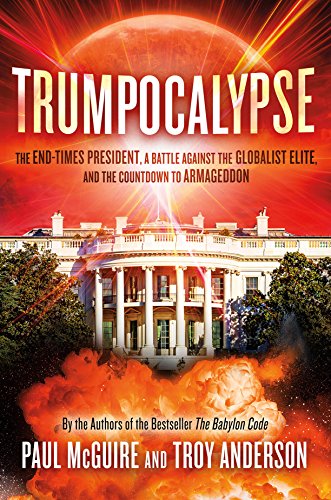 The cash must be Russian sourced, per the NYT, because a couple of low level Taliban types, who were likely tortured by the Afghan police, have said that it is so. The Times also cites anonymous sources which allege that there were money transfers from an account managed by the Kremlin’s GRU military intelligence to an account opened by the Taliban. Note the “alleged” and consider for a minute that it would be stupid for any intelligence agency to make bank-to-bank transfers, which could be identified and tracked by the clever lads at the U.S. Treasury and NSA. Also try to recall how not so long ago we heard fabricated tales about threatening WMDs to justify war. Perhaps the story would be more convincing if a chain of custody could be established that included checks drawn on the Moscow-Narodny Bank and there just might be a crafty neocon hidden somewhere in the U.S. intelligence community who is right now faking up that sort of evidence.

Other reliably Democratic Party leaning news outlets, to include CNN, MSNBC and The Washington Post all jumped on the bounty story, adding details from their presumably inexhaustible supply of anonymous sources. As Scott Horton observed the media was reporting a “fact” that there was a rumor.

Inevitably the Democratic Party leadership abandoned its Ghanaian kente cloth scarves, got up off their knees, and hopped immediately on to their favorite horse, which is to claim loudly and in unison that when in doubt Russia did it. Joe Biden in particular is “disgusted” by a “betrayal” of American troops due to Trump’s insistence on maintaining “an embarrassing campaign of deferring and debasing himself before Putin.”

The Dems were joined in their outrage by some Republican lawmakers who were equally incensed but are advocating delaying punishing Russia until all the facts are known. Meanwhile, the “circumstantial details” are being invented to make the original tale more credible, including crediting the Afghan operation to a secret Russian GRU Army intelligence unit that allegedly was also behind the poisoning of Sergei and Yulia Skripal in Salisbury England in 2018.

Reportedly the Pentagon is looking into the circumstances around the deaths of three American soldiers by roadside bomb on April 8, 2019 to determine a possible connection to the NYT report. There are also concerns relating to several deaths in training where Afghan Army recruits turned on their instructors. As the Taliban would hardly need an incentive to kill Americans and as only seventeen U.S. soldiers died in Afghanistan in 2019 as a result of hostile action, the year that the intelligence allegedly relates to, one might well describe any joint Taliban-Russian initiative as a bit of a failure since nearly all of those deaths have been attributed to kinetic activity initiated by U.S. forces. 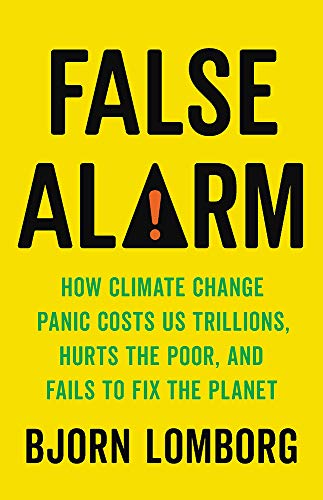 The actual game that is in play is, of course, all about Donald Trump and the November election. It is being claimed that the president was briefed on the intelligence but did nothing. Trump denied being verbally briefed due to the fact that the information had not been verified. For once America’s Chief Executive spoke the truth, confirmed by the “intelligence community,” but that did not stop the media from implying that the disconnect had been caused by Trump himself. He reportedly does not read the Presidential Daily Brief (PDB), where such a speculative piece might indeed appear on a back page, and is uninterested in intelligence assessments that contradict what he chooses to believe. The Democrats are suggesting that Trump is too stupid and even too disinterested to be president of the United States so they are seeking to replace him with a corrupt 78-year-old man who may be suffering from dementia.

The Democratic Party cannot let Russia go because they see it as their key to future success and also as an explanation for their dramatic failure in 2016 which in no way holds them responsible for their ineptness. One does not expect the House Intelligence Committee, currently headed by the wily Adam Schiff, to actually know anything about intelligence and how it is collected and analyzed, but the politicization of the product is certainly something that Schiff and his colleagues know full well how to manipulate. One only has to recall the Russiagate Mueller Commission investigation and Schiff’s later role in cooking the witnesses that were produced in the subsequent Trump impeachment hearings.

Schiff predictably opened up on Trump in the wake of the NYT report, saying “I find it inexplicable in light of these very public allegations that the president hasn’t come before the country and assured the American people that he will get to the bottom of whether Russia is putting bounties on American troops and that he will do everything in his power to make sure that we protect American troops.” 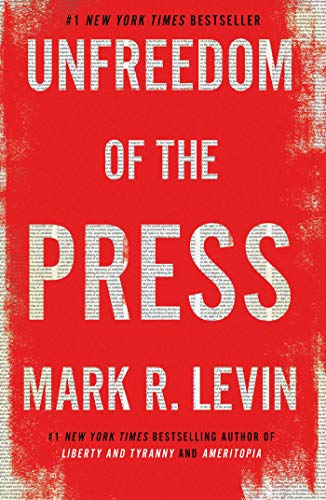 Schiff and company should know, but clearly do not, that at the ground floor level there is a lot of lying, cheating and stealing around intelligence collection. Most foreign agents do it for the money and quickly learn that embroidering the information that is being provided to their case officer might ultimately produce more cash. Every day the U.S. intelligence community produces thousands of intelligence reports from those presumed “sources with access,” which then have to be assessed by analysts. Much of the information reported is either completely false or cleverly fabricated to mix actual verified intelligence with speculation and out and out lies to make the package more attractive. The tale of the Russian payment of bribes to the Taliban for killing Americans is precisely the kind of information that stinks to high heaven because it doesn’t even make any political or tactical sense, except to Nancy Pelosi, Chuck Schumer, Adam Schiff and the New York Times. For what it’s worth, a number of former genuine intelligence officers including Paul Pillar, John Kiriakou, Scott Ritter, and Ray McGovern have looked at the evidence so far presented and have walked away unimpressed. The National Security Agency (NSA) has also declined to confirm the story, meaning that there is no electronic trail to validate it.

Finally, there is more than a bit of the old hypocrisy at work in the damnation of the Russians even if they have actually been involved in an improbable operation with the Taliban. One recalls that in the 1970s and 1980s the United States supported the mujahideen rebels fighting against the Soviet presence in Afghanistan. The assistance consisted of weapons, training, political support and intelligence used to locate, target and kill Soviet soldiers. Stinger missiles were provided to bring down helicopters carrying the Russian troops. The support was pretty much provided openly and was even boasted about, unlike what is currently being alleged about the Russian assistance. The Soviets were fighting to maintain a secular regime that was closely allied to Moscow while the mujahideen later morphed into al-Qaeda and the Islamist militant Taliban subsequently took over the country, meaning that the U.S. effort was delusional from the start.

So, what is a leaked almost certainly faux story about the Russian bounties on American soldiers intended to accomplish? It is probably intended to keep a “defensive” U.S. presence in Afghanistan, much desired by the neocons, a majority in Congress and the Military Industrial Complex (MIC), and it will further be played and replayed to emphasize the demonstrated incompetence of Donald Trump. The end result could be to secure the election of a pliable Establishment flunky Joe Biden as president of the United States. How that will turn out is unpredictable, but America’s experience of its presidents since 9/11 has not been very encouraging.

Previous article by Philip Giraldi: Some Conspiracy Theories Are for Real

We’ve All Turned From Normal Humans Into Muzzled Masochists!There Is No Second Autopsy of George Floyd’s Death