A Tale of Two Americas: On Which Side of Fear Do You Live?

Which do you fear most?  Government, COVID-19 coronavirus infection, or a vaccine that may or may not prevent COVID-19 deaths.

A 2018 survey found over 7 in 10 Americans feared corruption by government officials.  But today those same Americans don’t even suspect their government is misleading them over COVID-19-related deaths and the promise of a timely vaccine.

The practice of wearing face masks during a coronavirus epidemic is a political dividing line of fear.  According to an ABC News/Washington Post poll, those Americans who are most fearful of transmission of the virus tend to be Democrats (70%) who wear face masks when they are near others outside their home, versus only 38% of Republicans who do so. 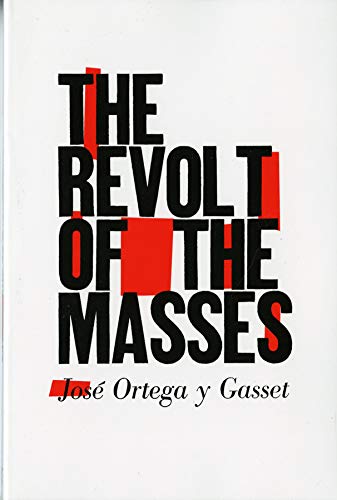 Over 80% of Americans who are very worried about catching the virus wear face masks versus only ~22% among those who aren’t worried at all.  It is a medical/political divide that has serious consequences.

The popularity of Democrat governors has risen during this lockdown period even though they have issued onerous and even unlawful guidelines, presented as law by a complicit news media, to wear masks, knowing this will place the mask-resistant President in a bad light publicly.  Governors have also over-stated COVID-19-related deaths.  There is no question the nation’s news media is anti-Trump and would issue fake news to get him out of office.

It could mean Americans may elect an incoherent Democrat President solely based upon fear of a largely symptomless infection.   Maybe that is why President Trump is now seen wearing a face mask – to increase his odds of winning re-election.

The fearful masses, without a medicine or a vaccine, cling to face masks that offer dubious protection.  You can feel shoppers’ anxiety and distress over another party standing in line at a retail store who isn’t wearing a mask.  This is despite a scientific study that shows the majority of patients with coronavirus infection do not shed detectable virus particles in respiratory droplets or aerosols, even among individuals without a face mask.  But that science is going to be drowned out by the fearmongering news media.

It is not about whether face masks work.  Without a vaccine and without a proven medicine (which is also an untruth), the fearful masses need peace of mind today. 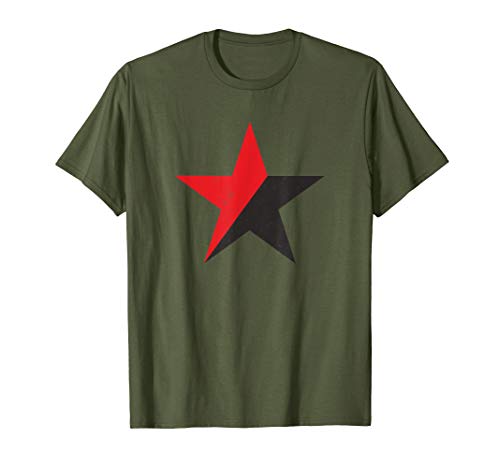 Consternation over others who brave a retail store line and potentially spread this virus is obviously being translated into mistrust of a standing President running for re-election.

A proven medicine would eliminate the need for a vaccine

America is  like a train racing toward a bridge that has been washed out by a storm.  Many hundreds to many thousands of Americans would have to be vaccinated to spare one life.  Treatment rather than mass inoculation appears to be a more effective approach.

Even if a vaccine were 100% effective, 328 million people would have to be vaccinated to prevent 142,000 COVID-19 related deaths (80% of those deaths attributed to comorbidities in the elderly, such as diabetes, hypertension, obesity or autoimmunity), or ~10,000 (0.0004%) would need to be vaccinated to save one life. 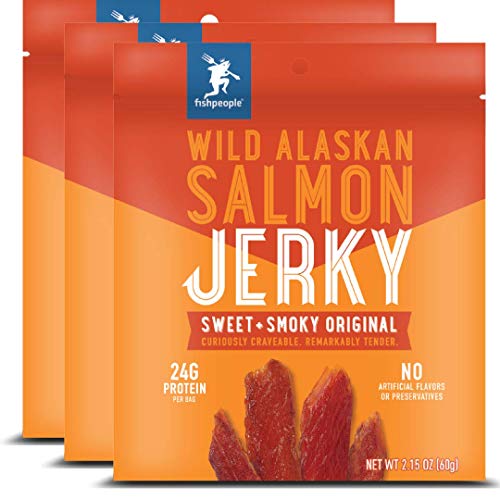 If the co-morbid deaths are removed, then only 28,400 have died solely from COVID-19 which would be 8.6 deaths in 100,000 Americans or 0.000086%), or 12,000 vaccinations to prevent a single death.  The odds are greater for side effects than any prevented deaths.  Frail elderly who are vaccinated may succumb to the process of being hospitalized.

The President has attempted to allay fears by saying a vaccine will be ready before the election.  This may not sit well with voters who perceive the vaccine could be harmful, even deadly.  It appears many fearful Americans would rather cling to face masks and skip a problematic vaccine.  It is a confusing time for Americans who are being led this way and that.  Immigrants comprise the largest group that wants vaccination.

The other side of infection

Shoppers distrust others who refuse to wear masks and are said to be potential spreaders of the virus.  But with infection, natural immunity develops.  Short-lived antibodies and more effectively zinc-dependent T-cells could eliminate need for a vaccine altogether.

The masses are mistakenly fearful of a positive COVID-19 coronavirus blood test.  Individuals may voluntarily quarantine themselves unnecessarily.  A positive blood test may only mean an individual has been exposed to a coronavirus a sometime in the past.

In one instance, public health agents raided a vitamin manufacturing plant, required all employees be tested, found one employee with a positive COVID-19 blood test, and shut down the entire plant for a week for sanitization and further testing which resulted in scaring workers from returning to work.

The President appears to be vindicated on his suggestion the anti-malaria/anti-tuberculosis drug hydroxychloroquine. The naïve and often uneducated electorate feel Democrat governors are doing something visible for them (face mask rules, social distancing) to alleviate their fears.  President Trump is offering a medication (hydroxychloroquine) most will never need.  Even though hydroxychloroquine (HCQ) has been vindicated, political opponents and the news press and medical and governmental health agencies have banned, limited and publicly dismissed this drug that has been used safely for over 60 years. There is unfounded fear of coming into contact with infected clothes, utensils and furniture or by proximity to certain ethnic groups (Chinese) that can transmit the COVID-19 coronavirus, regardless of belated admission by the Centers for Disease that this lung infection is not commonly spread by contact with the virus on surfaces.  These fears have led to nightmares, intrusive thoughts or compulsive practices according to a survey of 6854 American and Canadian individuals.

A July 2020 survey, conducted while news reports falsely claim cases of COVID-19 coronavirus infection are on the increase (but deaths incongruently down).  In Florida, the State Department of Health concedes 29 of 42 laboratories reported 100% positive or 100% negative blood tests.  The CDC is lumping positive COVID-19 blood tests with antibody tests, the latter which only indicate the infected have been exposed to a coronavirus at some time in the past.

While 63% of Americans polled say it is more important to control the spread of the virus than to restart the economy, continued lockdown will create a situation where Americans have no jobs to return to.   Thus, the lockdown could just trade one mortal threat (lung infection) for another (starvation).

And this fear of restarting the economy at the expense of more infection appears misplaced given most infected individuals report mild or no symptoms and by virtue of infection develop antibodies against the disease.  True, asymptomatic individuals may spread the disease, but again, to circuitously produce more cases of symptomless infection.

A Stanford University study found it takes 3868 close encounters with infected individuals to transfer the virus and over 6 million close encounters to produce 1 death even with no preventive measures (face masks, social distancing) being practiced.  The news media appears to be working in league with government agencies to be intentionally spread fear and mislead Americans to make unwise decisions.

In 2020, the masses are relying on poorly founded news-media created fears and mandates from government officials as if they are “gospel truth.”  It has been widely reported that U.S. intelligence agencies (CIA, FBI, NSA) which are obviously anti-Trump, control the news media for domestic propaganda purposes, and use student and cultural organizations as front organizations.

In 2018 economic financial collapse was feared by 49.2%, oddly about the same anxiety over global warming (53.2%).  Ironically, in an era of “fake news” (feared by only 17.5%), a strong percentage of the American populace has chosen to accept debatable concerns over environmental issues which conflict with real concerns they have over their own immediate personal survival.

The threat of a major pandemic in this 2018 survey was posited by just 38.6% of those polled.  Police brutality, a news-media driven worry in 2020 that was only expressed by 26.6% of survey respondents in 2018.

A follow-up survey in 2019 produced similar numbers with fear of corrupt government officials remaining the number one worry (77.2%).  That fear appears to have vanished in 2020.  Government-issued proclamations are uttered on TV news reports, spreading needless fear among the masses.

The public was initially told everything was under control, and the virus does not spread beyond an immediate household, and that testing kits that would have helped identify high-risk groups were flawed or in short supply along with face masks, even though the CDC is commissioned be on a state of readiness for a pandemic.  The public hasn’t expressed sufficient concern over government’s involvement in contriving these situations.  That is because the public relies on the news media to investigate and bring government to task.