If white people are racist, how was Obama twice elected president of the United States?  That such questions do not occur to those shouting “white racism” indicates weak minds, the presence of anti-whites out to make mischief, and people who speak on the basis of an unexamined assumption that has been drilled into their heads.

It is these same racist white people who passed the 1964 Civil Rights Act 56 years ago and permitted the establishment of racial quotas and contract set-asides for blacks that gave blacks rights and privileges that white people do not have. 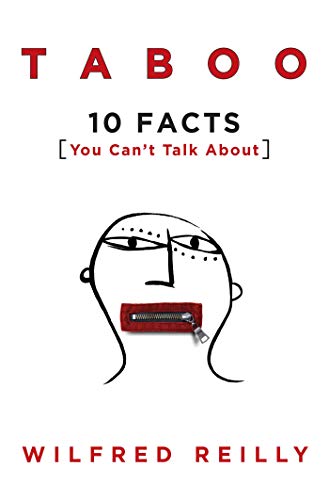 Such questions do not occur to Anthony DiMaggio who writes for CounterPunch —Revolution, Not Riots.

Neither black nor white people know this for reasons I explain here. 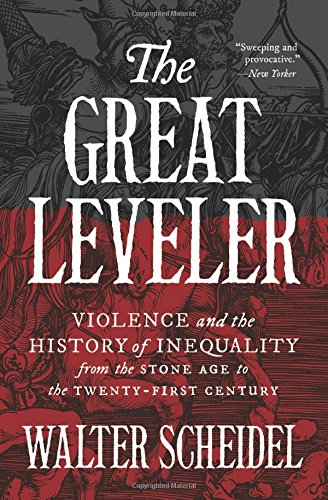 A multicultural racially diverse society, which the United States has become as a result of illegal immigration and the change in immigration law in 1965, cannot survive if race hatred is a feature of the society.  In the US, white liberals have been teaching black Americans to hate white Americans for decades.  Black people have been indoctrinated into believing that every unpleasant feature of their existance is due to white racism. In many white people, this indoctrination has engendered guilt that causes them to excuse and make excuses for black violence. The effect over time is to make blacks more angry and whites less willing to resist violent acts of anger and to blame themselves instead. The survival of such a society is problematical. Watching Washingon foment conflict with more unified societies, such as Russia and China, is scary.

None of those screaming racism are interested in stopping police violence. Police violence against members of the public is a product of police training, not of racism.  Those screaming racism don’t want the violence corrected by reforming the way police are trained. They want the violence to continue as it is useful for their agenda of using white racism to create white guilt and black anger. This is the way to revolution. In Marxism, there was only class warfare between workers and capitalist—the proletariat vs. the bourgeoisie—but in Cultural Marxism or Identity Politics there is racial oppresson, gender oppression, homosexual oppression, and oppression against the disabled and elderly.  All of these oppressed people become alienated from society and potential supporters for revolution.

However, Cultural Marxism could also brew counterrevolution. Some whites might see where this is heading and the realization could create opposition to the attack on white people. Some regard Trump’s election as president as an indication that white Americans realize that they have been abandoned by the Democrat Party. Unless you are a well-to-do white liberal on the east or west coasts, the Democrat Party has written you off.  White people, including the working class that formerly was represented by the Democrat Party, have been defined by Hillary Clinton as  “the Trump deplorables.” Whites are already second-class citizens, especially if they are straight males, and they are being set up for worse to come. Politicians, except for Trump, are too scared of media attacks to confront the propaganda with the truth.

Of course there are racists, but the assumption that these animosities exist only between skin colors is problematic. In modern times the most extreme manifestitions of racial violence are tribal between blacks themselves, such as the Rwandan genocide, the mass slaughter of Tutsi by the Hutu.

Indeed, the black slave trade is the product of blacks themselves and has its origin in 1600 in the slave wars fought by the black Kingdom of Dahomey.  Dahomey’s use of black slaves for economic production predates the cotton planations in the US south. One would think that these well known and totally documented facts would be a part of black studies in universities, but such facts are unacceptable to the ruling ideology. Karl Polanyi’s history of Dahomey and the Slave Trade has simply disappeared. It is as if it never was written.  It has gone down Big Brother’s Memory Hole even before the digital revolution created Big Brother. 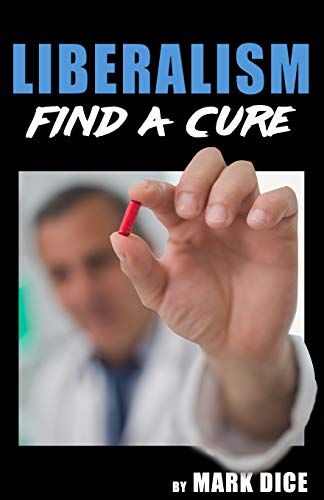 Even white language is said to be racist. The banned n-word is said to be symbolic of white racism. But every white ethnicity has been called names that are slurs— dago, polack, frog, limey. The Irish are bog-trotters.There is a range of slurs for Germans—kraut, boche, hun. Blacks have plenty of pejorative names for whites. For example, “Miss Ann” or “Ann” is a derisive reference to white women and to any black woman who is regarded as acting as if she is white. Blacks also use pejoratives for blacks. An oreo is a black person who is regarded as acting like a white person.  Aunt Jemima is a black woman who is friendly to, or kisses up to, white people. A black man who does the same is Uncle Tom. American whites have pejoratives for one another—cracker, hillbilly, redneck.  People in the south of England call those in the north northern monkeys. There are pejoratives for every ethnicity.  Jews call gentiles goy. Latin Americans call North Americans gringo. Ukrainians call Russians moskals. If slurs are an indication of racism, then the entire population of the world is racist.

For decades the FBI has had a department that monitors white supremacists.  The scarcity of white supremacists has encouraged the FBI to create, or to encourage the creation of, such groups, just as the FBI was organizing “terrorist plots” that they could break up in the aftermath of 9/11.  A budget needs a reason.

Where do we see evidence of white supremacists? Are statues of Grant, Sherman, and Sheridan being pulled down? Is the Lincoln Memorial covered in graffiti?  Are white supremacists rewriting American history in the universities and at the New York Times? Where are their magazines and newspapers? Who are their representatives in government and media? What is the power of such an invisible group?

In contrast, Antifa is a terrorist organization associated with organized violence. Yet it is white supremacists who are being blamed for the pre-delivery of convenient stockpiles of bricks in the protest areas of the cities where blacks are protesting George Floyd’s death at the hands of Minneapolis police. How did white supremacists know which cities and which locations in the cities protests would take place?  When the point is to blame white people such questions do not matter to those doing the blaming.

But the questions do matter to a racially diverse multicultural society.  Such a society cannot survive the cultivation of racial enmity. When the goal is revolution, not reform, racial enmity is the weapon.