Dear Government: This Is Not Helpful

After the stock market tanked last week, the Trump administration tried to do damage control and talk the economy back up. In his podcast, Peter Schiff said the damage control fell flat. In fact, everything the government is doing claiming to help isn’t helping at all.

After what seemed like weeks of optimism, the bottom fell out of the markets on Thursday. The Dow Jones had its worst day since March, plunging over 1800 points. Some of the pessimism stemmed from Federal Reserve Chair Jerome Powell’s comments on Wednesday when he said he of a recovery  “it is a long road. It is going to take some time.” 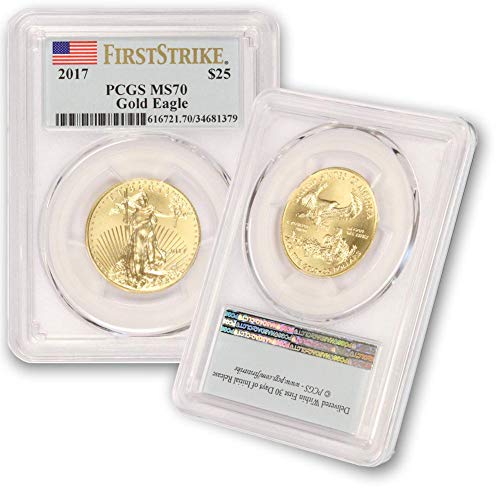 The Dow was back in correction territory. Meanwhile, the Russell 2000 is still in bear territory. The only market not negative on the year was the NASDAQ.

It was a bad omen when the markets didn’t rally after the Fed meeting when the central bank indicated that it planned to keep rates at zero until at least 2022.

Before the big plunge, the mainstream has been pretty giddy, with a lot of people saying “you can’t lose in the stock market.” Peter said it was another sign of a bubble.

Peter said it looks like it’s going to be the latter.

If anybody thinks they’re going to make money in the market, it’s not because of a strong recovery. It’s going to be because the Fed continues to print money.”

In effect, Powell dropped a bucket of cold water on the markets when he brushed aside optimism about the mythical “v-shaped” recovery. President Trump immediately went into damage control mode. Treasury Secretary Steve Mnuchin went on CNBC and tried to pump up the markets by talking up the economy. He specifically noted all of the money the government is pumping into the economy. 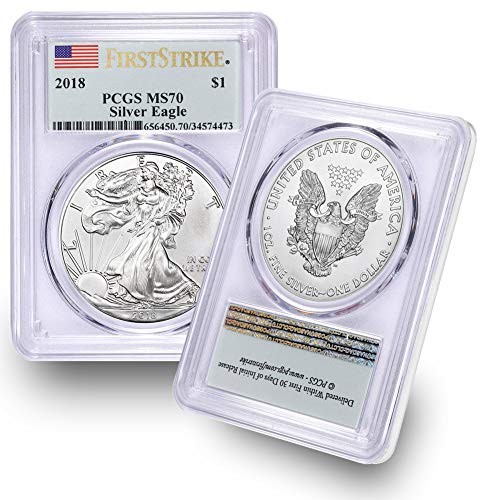 They’re just putting numbers on a computer. It’s not even paper — printed money. They’re just electronically creating digits and that’s not going to help the economy.”

In effect, money derives its value from the production of goods and services. Everything that’s produced gets divided up based on the amount of money in the system. 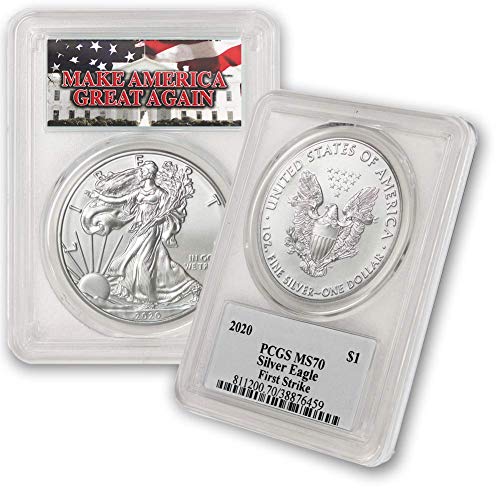 Inflation is a giant shell game. It takes purchasing power away from those who already had it in order to bestow it on the recipients of government benefits.

So, when they’re pumping money into the economy, what you need to be thinking of is that you’re losing something. If you’re not getting that money in your hands that’s being pumped in, then somebody is getting your purchasing power. Somebody is going to be buying things that you’re not going to be able to buy, because they bought it, because the supply of goods is not being increased. So this is not helpful.”

Peter also talked politics on this podcast, speculating about the possibility and ramification of a Trump loss and the Democrats controlling the Senate.

America’s Supernational Sovereignty The Future of Money and Work