In the end it took a self-proclaimed ‘meathead’ like Joe Rogan to give new meaning to the phrase “Star Wars.”

Because if there was ever a moment where someone with real star potential just went to war on our behalf, it is Joe Rogan signing a $100 million exclusive deal with Spotify.

Don’t take my word for it. Take Alex Jones’, Rogan’s good friend, who was given the media exclusive to break this story and explain to all of us why he took that deal.

The short answer is he’s going to war against Silicon Valley. 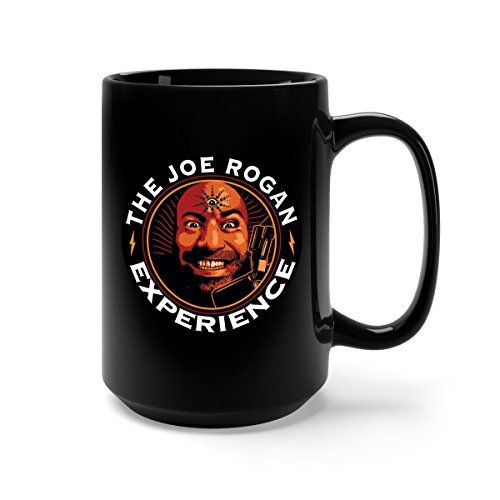 Because there comes a point when even a normie like Joe sees that things have gone way too far.

Rogan is an anomaly in podcasting, hell for that matter, all of media and gods bless him for it. Who else can get tens of millions of people to tune into him talking with someone for three hours?

CNN can’t get people to watch them for five minutes in airports for pity’s sake, now that airports all have wi-fi. In fact, I’ll bet you, before the Coronapocalypse, more people on a daily basis were consuming the Joe Rogan Experience in airports than CNN.

Rogan’s willingness to talk with and listen to anyone is his greatest asset. It is the key to his rise and his future success on Spotify, who desperately needs a big name to keep their business afloat.

Because in an age of endless spectacle and TV screens and websites crammed to the gills with graphics to distract you from the content, the simplicity of a conversation between two people who aren’t shouting at each other has become a welcome node of sanity.

For a long time we’ve been waiting for a big name to finally walk away from one of the big social media platforms for treating them and by proxy us like livestock.

Now that we’ve had one finally do so, the game has changed completely. And remember, the Empire has been striking back at us for years berating us for having the temerity to elect Donald Trump president.

Joe Rogan has now told the entire country that he’s had enough. And we needed someone like Joe to do this.

That said, Rogan is only one half of the story, however. Because at the same time, one of these platforms needed to break away from the herd and welcome the dissenters.

For Spotify, Joe Rogan is the ‘killer app’ they needed to differentiate themselves as non-partisan and begin the exodus away from the big platforms who have become nothing but partisan.

I don’t know if the board at Spotify know what they’ve just unleashed but they better realize it quick. They’re Echo Base and the walkers will be landing real soon now.

For small to mid-sized creators who want to take a stand against censorship and blatant partisanship it’s a classic Catch-22. If they leave the dominant platform they are unlikely to take enough of their audience with them to make it worth their time.

On the other hand if they stay, they wind up shadow banned to ensure they never leave that ghetto. And if they do break out, then they will be deplatformed the minute they get too big.

Because they can’t fight back and no one with power will champion them. We seen this movie dozens of times. 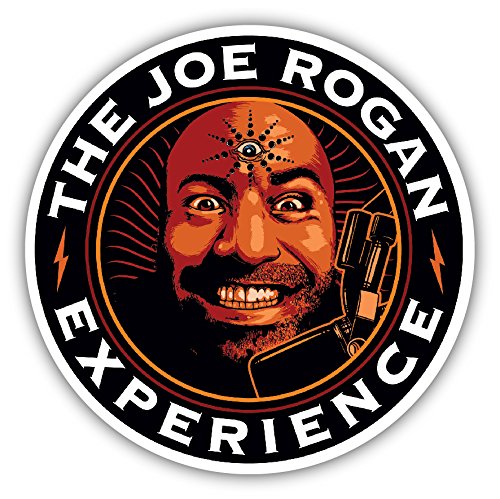 Joe Rogan is too big to take down and doesn’t measure his self-worth by his followers.

Alex Jones was the first casualty in this war and almost no one stood up for him. Even Rogan clearly thought he could bargain with Silicon Valley by, effectively, working from the inside.

He didn’t want to believe, like so many normal people, that they were that evil and hellbent on maintaining certain people had control of politics. But what’s been clear to many of us for a long time now is now clear to him.

And that makes his move a giant wake up call to his millions of followers that it is not acceptable for YouTube or Twitter or Facebook to treat them the way they have.

And it all comes back to their push for universal censorship and surveillance through an overblown health crisis. They couldn’t leave Rogan to do this thing and had to stifle dissent. They just couldn’t stop themselves from being the dirty little Commies they are.

They had to eradicate wrongthink and have empowered the Karens and trolls to make sure that happens.

I will be reaching out to head of twitter about their policies being violated every day by President Tump. Hope my call is taken. Please retweet if you agree

This is their big push for global control of all aspects of what I call The Wire — the conduits of communication vital to any society.

The Wire is simply a metaphor for the transmission of information.  The Wire takes many forms.  And if you aren’t sure whether something is The Wire just ask if you have control over it or not.

I keep coming back to this article because it cuts to the essence of where the real battleground in this war is, in information. When I wrote it a year and a half ago I knew the platforms and the oligarchs behind them would push for even more dominant control over The Wire in order to undermine the re-election of Donald Trump come this year.

They were dressing the set for their clamp down on free speech and information control. And we’re now living in a world where it’s becoming nearly impossible to know what is and is not real information.

Trump, like Joe Rogan, is someone they can’t control. Both have their versions of Fuck You Money. Trump with his billions and Rogan with his millions.

With COVID-19 they really did think they would be able to shame us into not putting up a stink as they marginalized, censored and deplatformed anyone who didn’t fit their pre-planned narrative about it? 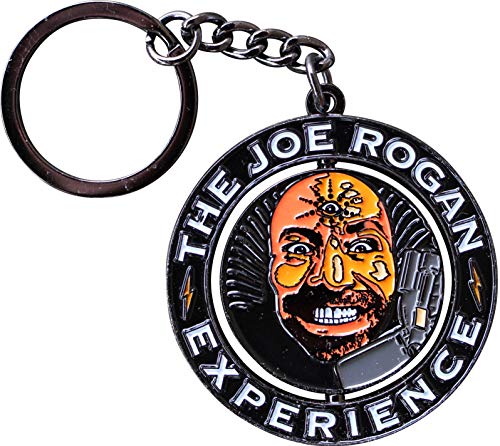 All Joe Rogan wanted to do was talk with real doctors on his podcast and get valid medical opinions on the matter. But that was verboten.

That this was the turning point for Rogan makes perfect sense, especially after the Democratic primary season was such a horror show.

It also makes as strong a case as any that the whole Coronapocalypse has been nothing more than a giant political operation to seize unimaginable power.

The numbers certainly don’t justify any of this.

But when you control The Wire you believe you can browbeat people into believing anything.

Because the problem for the tyrants is that power makes you lazy and stupid. It leads you to moments of incandescent hubris and decisions that are unfathomable in hindsight and yet they get made.

Because they think their power insulates them from their idiocy.

YouTube obviously thought that Rogan wouldn’t be willing to take a hit in his reach to leave their platform. They can’t conceive of people who don’t act for the accumulation of power, money and control.

They don’t understand that success doesn’t lead always lead to ego and self-importance which can be corrupted and co-opted. Sometimes the genuinely curious and principled guy comes along and simply says, “No.”

Joe Rogan is a unique snowflake in a world of NPC’s, sycophants and talent-challenged talking heads.

Bring those things together and that two-meter exhaust port all of a sudden looks like the Grand Canyon.

Previous article by Thomas Luongo: The Only Thing Morbidly Obese in DC Is the Government