On 9/11 it took just under 9 hours for two planes to collapse three New York skyscrapers.

As Toby Keith described it in his most jingoistic song “A sucker punch came flying from somewhere in the back.”

“What just happened?” was the dazed sentiment repeated for months. Those were hard times. Many were reminded that you can’t change the past. Eventually, most people snapped out of it.

The corona communism, put in place from the Ides of March 2020, in contrast, has unfolded in slow motion. The magnitude of the destruction takes place in full view around us daily.

“What is happening?” has been the dazed sentiment repeated for months, as people grasp at straws trying to make sense of it. While you can’t change the past, you can change the present. You just stop complying. And despite the insistence of self-proclaimed authorities, life goes back to whatever “normal” it is that individuals demand in their own lives. 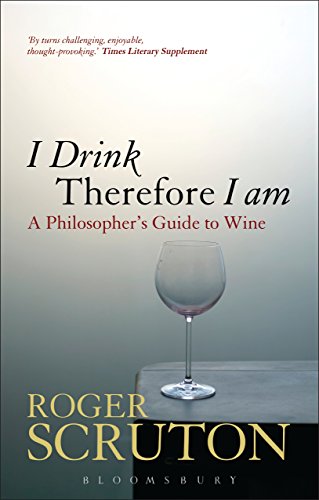 Eventually most people will snap out of it.

The Destruction Is Vast

The destruction is vast, far more vast than 9/11. The outcome is not determined. It continues to unfold. Any individual can just stop living in fear this very moment, can stop living in compliance with the fearmongers.

In Dallas, on Wednesday, April 29, armed men, stood guard outside a salon owned by Shelley Luther, a dissident in the era of corona communism, who refused to close. They vowed not to let anyone close her salon down.

Interviewed by a reporter for the Daily Mail, the two men didn’t give their names. They gave an alias. It was a far more meaningful choice than the reprobate Tyler Durden used as an alias by some.

The name they both gave: Duncan Lemp. He was the first American victim of Covid-19.

John Whitehead reports on the tragic death of Duncan Lemp, “It was 4:30 a.m. on March 12, 2020, in the midst of a COVID-19 pandemic that has most of the country under a partial lockdown and sheltering at home, when this masked SWAT team—deployed to execute a ‘high risk’ search warrant for unauthorized firearms—stormed the suburban house where 21-year-old Duncan, a software engineer and Second Amendment advocate, lived with his parents and 19-year-old brother.

“The entire household, including Lemp and his girlfriend, was reportedly asleep when the SWAT team directed flash bang grenades and gunfire through Lemp’s bedroom window.

“Lemp was killed and his girlfriend injured.

“No one in the house that morning, including Lemp, had a criminal record. 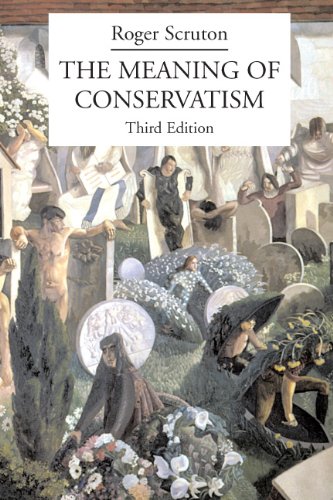 “No one in the house that morning, including Lemp, was considered an ‘imminent threat’ to law enforcement or the public, at least not according to the search warrant.”

No One Wrote Covid On Duncan Lemp’s Death Certificate

In his history of the colonial period and revolution, Conceived in Liberty, Murray Rothbard tells the story of the American Revolution as having taken place from the 1760s to sometime before 1776. The colonists had come to think of themselves as something else. The revolution was psychological, intellectual, economic, and social. What followed that was a bloody rebellion, as the self-professed authorities were brought into compliance with what the new normal was going to be.

Something similar took place prior to the Ides of March 2020. For decades, Americans had been undergoing a devolution. Once truly the land of the free, because America from Tierra Del Fuego to Point Barrow, Alaska was populated, by pioneers that would go to great lengths to have a better life for themselves and their descendants. You could not cross the Atlantic to restart your life if you were unable to get yourself off the couch. Though it was never perfect, life in the new world tended to require fewer fetters than the old world. A special type of person tended to self-select and to make that trek to the new land.

Over time, the United States slowly became populated by the compliant. Compliance marks the death of freedom. Henry David Thoreau writes “Disobedience is the true foundation of liberty. The obedient must be slaves.”

America declined into a state of slavery, a state of decline widespread and great in magnitude. Many Americans had long ago placed themselves in shackles voluntarily. During the Ides of March 2020, the government simply locked those shackles shut. 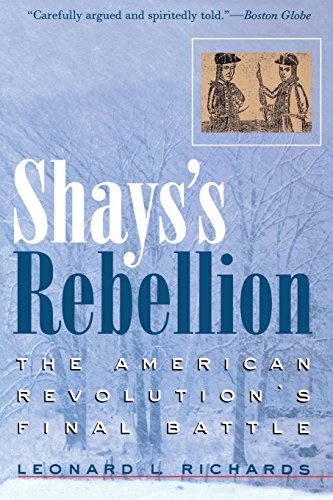 On March 12, 2020, Duncan Lemp was killed in his bed at 4:30 a.m. by a police force who could do exactly that. He would not be the first to die in such a way. Such acts only take place when a police officer feels no fear of reprisal.

Duncan Lemp was a casualty of the devolution. He was a casualty of the same devolution that allowed the massive destruction of corona communism to take place, the same devolution that has us in fear masks. No virus is to blame. It’s our total ingratitude for the inheritance of freedom. Even if this era has no use for it, it’s also our ineptitude to keep that inheritance intact long enough to pass it along to the next generation.

The same sickness that caused us to lie about the dying elderly, the same sickness that caused us to so cowardly blame our elders on their deathbeds for why so many Americans gave up on life and gave up on the American experiment, that’s the same sickness that killed Duncan Lemp. While the name for the first two conditions has been called Covid-19, that’s merely the superficial distraction that we are told is to blame. It’s but the scapegoat for life’s woes. Anyone who’s paying attention knows Covid isn’t to blame and knows how irrelevant it is whether there are 3,000 cases this year or 300,000 cases.

Duncan Socrates Lemp was a cultural dissident and a casualty of some very dark days. In his last tweet he wrote “the constitution is dead.” Fellow cultural dissident Roger Scruton, in his final published piece of writing before his death, earlier this year, observed “Our highest aspirations grow from our darkest griefs…the gate to fulfillment stands on the way of loss.”

The Appropriateness Of Living In Fear

Seven governors either had the common sense to keep their states open or so feared reprisals in their state that they refused: Arkansas, Iowa, Nebraska, North Dakota, South Dakota, Utah, Wyoming.

On Thursday, April 30, the Michigan governor and legislature came to know what fear of reprisal felt like. At some point that day, as the capital filled with well-armed protestors, Gov Gretchen Whitmer likely wondered if that day could be her last. The accounts from other politicians that day contain such fear. Fear is what a free people cause their public servants to feel when life operates according to the natural order of things between the two. Fear of government is not what a free people feel.

The tree of liberty is not only refreshed from time to time by the blood of patriots, like Duncan Lemp, but also by the blood of tyrants, as Thomas Jefferson pointed out as he welcomed the tax protest known as Shays’ Rebellion. “God forbid we should ever be twenty years without such a rebellion,” wrote the 44-year-old Jefferson in the same letter.

Will You Choose To Mourn The Loss Of America As We Knew It?

Most people won’t care enough about the topic of emancipation in Michigan to follow it. Most will stay engrossed with their own life on lockdown: Netflix and fast food. So few Americans are anything but compliant.

One can spend time mourning the “loss” of the flabby midsection of America that won’t be moved to action. That flabby midsection can only ever be counted on to cautiously follow. In the devolution they moved far away from being a free people.

Yes, one can choose to mourn.

Alternately, in these dark times, one can marvel at the resistance forming in America, from a tiny, resilient, enduring, passionate minority lighting brushfires of liberty — the kind of people who name their kids Socrates, strike fear in the hearts of complacent politicians, and identify themselves to British reporters as Duncan Lemp.

A mere remnant of free individuals remain in America.

But that’s all it takes.

Previous article by Allan Stevo: Americans Have Protested Every Day Since Easter Sunday