Archbishop Viganò: Dictatorships Arise Because Not Enough Voices Oppose Them

May 26, 2020 – Archbishop Carlo Maria Viganò has responded to a German Rabbi, Jehoschua Ahrens, who called the Viganò Appeal concerning the corona crisis and its dangers for constitutional liberties a “shock,” adding that he is glad that the German bishops have distanced themselves from it.

The Italian prelate defended issuing the May 7 appeal, stating: “I think it is the duty of each one of us to express our concerns about a situation that, taking advantage of the Covid crisis, goes far beyond reasonable safety measures, imposing on entire nations the deprivation of constitutional freedoms.”

Archbishop Viganò warned that recent German history has much to teach about the rise of a “hellish dictatorship” that few opposed and spoke out against at the time it was happening. 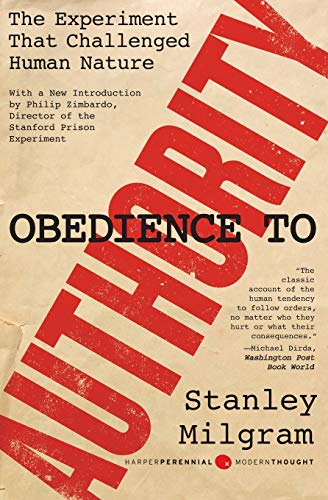 “There was a time when, with the obedience of the masses, a hellish dictatorship committed a very serious crime, making itself responsible for the deportation and death of millions of innocent people, only because of their faith and line of descent,” he said.

“Even then the mainstream media praised those in power and remained silent about their crimes; even then doctors and scientists lent their work to a delusional plan of domination; even then those who dared to raise their voices were accused of ‘conspiracy theories.’ One had to wait until the end of the Second World War to discover with horror the truth about which many had hitherto remained silent,” he added.

The Archbishop warned that those who today “delegitimize” the Appeal as an expression of “conspiracy theories” do not “realize the real dangers to which the entire human family is exposed.”

“But I am certain that both Catholics and all men of good will – and among them I think I can include the children of Abraham – have at heart the greater glory of God, the respect for the dignity of individuals, and the freedoms of peoples,” he said.

Rabbi Ahrens’ criticism of Viganò’s Appeal was reported on May 20 by Katholisch.de, the German bishops’ official news website. The Rabbi’s original words first appeared in the newspaper Jüdische Allgemeine.