Memorial Day, which did not become an official federal holiday until 1971, is supposed to be a day to honor American military personnel who died while in service to the country.

Honor them for what? 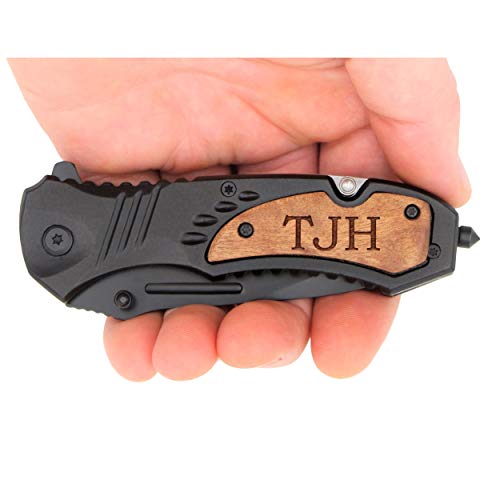 Dying for a lie?
Being the world’s self-appointed policeman?
Fighting senseless wars?
Engaging in offense instead of defense?
Neglecting and sacrificing their families?
Invading other countries?
Dying for a mistake?
Creating terrorists, insurgents, and militants because of U.S. military interventions?
Killing and maiming millions?
Fighting undeclared wars?
Drone strikes that regularly miss their targets?
Helping to carry out a reckless, belligerent, and meddling U.S. foreign policy?
Fighting unnecessary wars?
Taking sides in civil wars?
Dying for the military/industrial complex?
Killing civilians and excusing it as collateral damage?
Following immoral orders?
Occupying other countries?
Unleashing sectarian violence?
Destroying foreign industry, culture, and infrastructure?
Being pawns of the U.S. government?
Bombing wedding parties?
Committing torture and atrocities?
Keeping overseas brothels in business?
Being duped?
Dying in vain?
Being a global force for evil?
But they died defending our freedoms!

Okay, let’s say that they did. Let’s say that in spite of all of the above, they still managed to die while defending our freedoms. 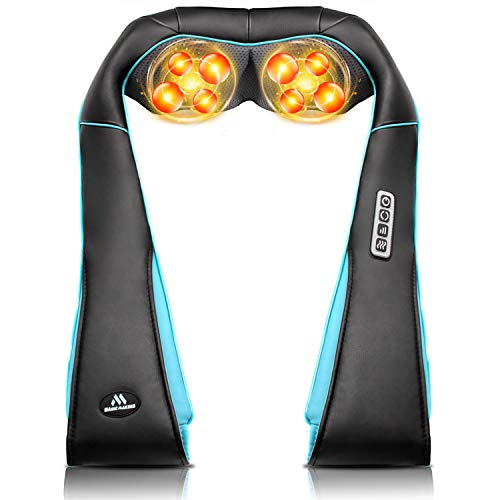 But what about current members of the U.S. military? On Memorial Day, Armed Forces Day, the Fourth of July, and Veterans Day, during Military Appreciation Month, and every other month and day of the year we are expected to honor military personnel for defending our freedoms and thank them for their service. 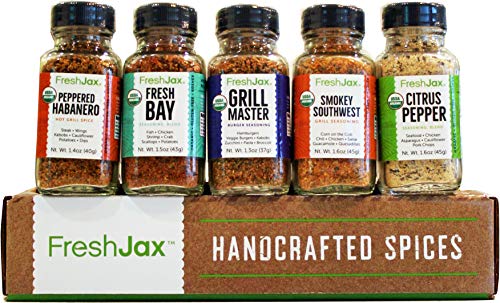 Where is the U.S. military? I thought military personnel were defending our freedoms?

Why aren’t U.S. military personnel invading and occupying state legislatures and governor’s mansions and restoring our freedoms? I thought they were defending our freedoms?

COVID-19 Vaccination: What the Plan Looks Like Caveat Emptor, Boeing