Government Tyranny Should Come As No Surprise

We are living through the greatest power grab by government at all levels (federal, state, county, city) in all of American history.

But, some might say, it is just state and local governments that are acting tyrannical this time. 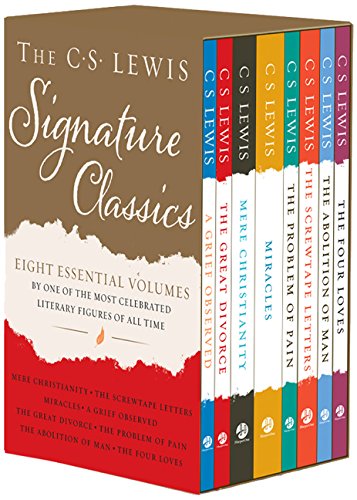 The Fourteenth Amendment says that “no State shall make or enforce any law which shall abridge the privileges or immunities of citizens of the United States; nor shall any State deprive any person of life, liberty, or property, without due process of law; nor deny to any person within its jurisdiction the equal protection of the laws.” Where is the federal government? Why is it not enforcing its own Constitution?

Government tyranny at any level should come as no surprise. Libertarians and others have been warning about the true nature of government for many years. I have compiled this collection of quotes to remind us that government is the enemy of freedom.

“There has been no greater threat to life, liberty, and property throughout the ages than government. Even the most violent and brutal private individuals have been able to inflict only a mere fraction of the harm and destruction that have been caused by the use of power by political authorities.” ~ Richard Ebeling

“Of all tyrannies a tyranny sincerely exercised for the good of its victims may be the most oppressive. It may be better to live under robber barons than under omnipotent moral busybodies. The robber baron’s cruelty may sometimes sleep, his cupidity may at some point be satiated; but those who torment us for our own good will torment us without end for they do so with the approval of their own conscience.” ~ C. S. Lewis

“The state is a human institution, not a superhuman being. He who says ‘state’ means coercion and compulsion. He who says: There should be a law concerning this matter, means: The armed men of the government should force people to do what they do not want to do, or not to do what they like. He who says: This law should be better enforced, means: The police should force people to obey this law. He who says: The state is God, deifies arms and prisons. The worship of the state is the worship of force. There is no more dangerous menace to civilization than a government of incompetent, corrupt, or vile men. The worst evils which mankind ever had to endure were inflicted by bad governments. The state can be and has often been in the course of history the main source of mischief and disaster.” ~ Ludwig von Mises

“Some think that they will exercise power for the general good, but that is what all those with power have believed. Power is evil in itself, regardless of who exercises it.” ~ Ludwig von Mises 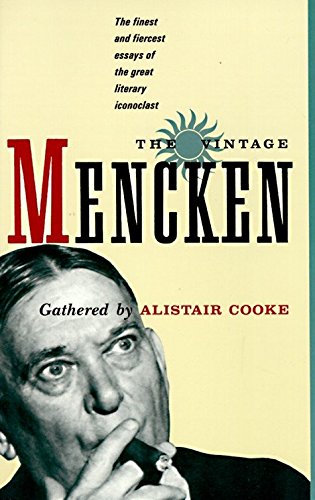 “Government is in the last resort the employment of armed men, of policemen, gendarmes, soldiers, prison guards, and hangmen. The essential feature of government is the enforcement of its decrees by beating, killing, and imprisoning. Those who are asking for more government interference are asking ultimately for more compulsion and less freedom.” ~ Ludwig von Mises

“The whole aim of practical politics is to keep the populace alarmed (and hence clamorous to be led to safety) by menacing it with an endless series of hobgoblins, all of them imaginary.” ~ H. L. Mencken

“All government, of course, is against liberty.” ~ H. L. Mencken

“I believe that all government is evil, and that trying to improve it is largely a waste of time.” ~ H. L. Mencken

“Taking the State wherever found, striking into its history at any point, one sees no way to differentiate the activities of its founders, administrators, and beneficiaries from those of a professional-criminal class.” ~ Albert J. Nock

“The State, on the other hand, both in its genesis and by its primary intention, is purely anti-social. It is not based on the idea of natural rights, but on the idea that the individual has no rights except those that the State may provisionally grant him. It has always made justice costly and difficult of access, and has invariably held itself above justice and common morality whenever it could advantage itself by so doing.” ~ Albert J. Nock

“The idea that the State originated to serve any kind of social purpose is completely unhistorical. It originated in conquest and confiscation—that is to say, in crime. It originated for the purpose of maintaining the division of society into an owning-and-exploiting class and a propertyless dependent class—that is, for a criminal purpose.” ~ Albert J. Nock

“It is curious that people tend to regard government as a quasi-divine, selfless, Santa Claus organization. Government was constructed neither for ability nor for the exercise of loving care; government was built for the use of force and for necessarily demagogic appeals for votes.” ~ Murray Rothbard

“If the bulk of the public were really convinced of the illegitimacy of the State, if it were convinced that the State is nothing more nor less than a bandit gang writ large, then the State would soon collapse to take on no more status or breadth of existence than another Mafia gang.” ~ Murray Rothbard 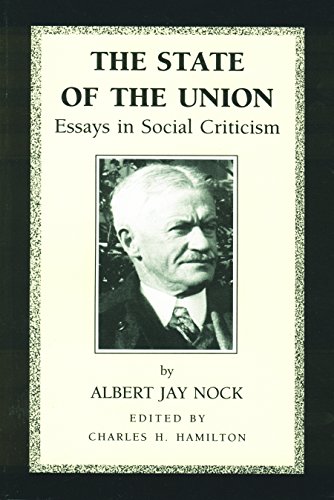 “No man’s life, liberty, or property are safe while the legislature is in session.” ~ Mark Twain

“The nine most terrifying words in the English language are: I’m from the government and I’m here to help.” ~ Ronald Reagan

“The state is the most destructive institution human beings have ever devised—a fire that, at best, can be controlled for only a short time before it over leaps its improvised confinements and spreads its flames far and wide.” ~ Robert Higgs

“Nothing promotes the growth of the state as much as national emergency—war and other crises comparable to war in the seriousness of the threats they pose.” ~ Robert Higgs

“Government, even in its best state, is but a necessary evil; in its worst state, an intolerable one.” ~ Thomas Paine

“But government, as we know it, is the real enemy. It produces nothing except distortions of social life, through war, taxation, regulation, and the general redistribution of wealth and resources.” ~ Joseph Sobran

“In general, the art of government consists in taking as much money as possible from one class of citizens to give to the other.” ~ Voltaire 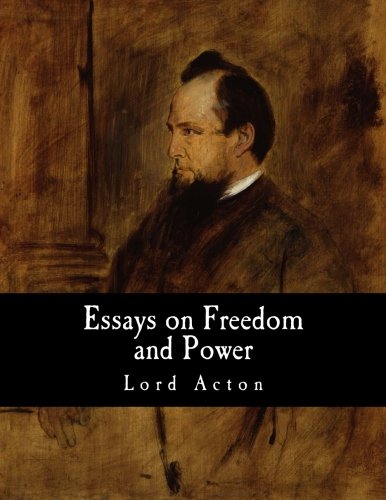 “The state is not the foundation of society, it is not the source of our security, it does not bring about prosperity, and it does not protect us. Government instead stands outside of society and lives off its proceeds, and does so for its own benefit and not that of society.” ~ Lew Rockwell

“Government is not productive. It is not creative. It does not bring blessings. Government spending drains resources from society, taking from those in whose hands it has the highest value and putting into the hands of people who serve the state.” ~ Lew Rockwell

“The historical evidence appears to indicate that, rather than protecting life, liberty, and the pursuit of happiness of their citizens, governments must be considered the greatest threat to human security.” ~ Hans-Hermann Hoppe

“Experience hath shewn, that even under the best forms of government those entrusted with power have, in time, and by slow operations, perverted it into tyranny.” ~ Thomas Jefferson

“The natural progress of things is for liberty to yield and government to gain ground.” ~ Thomas Jefferson

“The less government we have, the better—the fewer laws, and the less confided power.” ~ Ralph Waldo Emerson

“The State acquires power at the expense of freedom, and because of its insatiable lust for power it is incapable of giving up any of it. The State never abdicates.” ~ Frank Chodorov

“All government is authoritarian; and the more democratic a government is the more authoritative it is; for with the people behind it, it can push authority further than any Tsar or foreign despot dare do.” ~ George Bernard Shaw

“The only maxim of a free government ought to be to trust no man living with power to endanger the public liberty.” ~ John Adams