Panic Pandemic – Why Are People Who Should Know Better Buying the Covid19 Hype?

Exaggerated or invented, the true danger Covid19 poses is shutting down our sense of reason

The only certainty about the ‘novel’ virus is that a great deal of nonsense is being talked about it by people who really ought to know better, and a great deal of opportunism is being displayed.

From Netanyahu grabbing the chance to postpone his corruption trial to Hollywood starlets claiming they have ‘tested positive’ (surely not a sad and cynical attempt to up their profile), this bandwagon is seething and teeming with those trying to seize their moment of fame or get rich or stay out of jail or just join in the mayhem

It’s cool to be nCoV-positive now. Maybe that’s why such inordinate numbers of famous people are staking their claim to it.

ISIS are apparently a bit worried about nCoV also and is allegedly sending out travel advisories to its jihadists.

Meanwhile, the propaganda is relentless, and there’s a variety for all tastes. 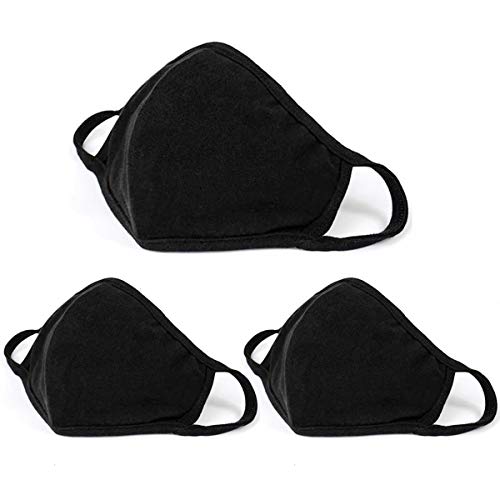 If you are of a more sceptical turn of mind well, how about nCoV as bio-weapon? Plenty of juicy stuff on that topic also.

And scientists and science journals are not immune. There’s no shortage of people with PhDs willing to talk nonsense with a sciencey spin in order to convince the more inquiring proles that the governments are correct to invoke emergency powers and get that untested vaccine cranking out asap.

Look at this beauty. Written by a team of MDs and other ‘experts’ and appearing in The Lancet, it is about the most naked example I have seen to date of pseudoscience being used to inflate the perception of nCoV as something other than what it is.

The purpose of the article is apparently to find some sort of barely rational reason for estimating the nCoV case fatality rate to be higher than it actually is by a factor of ten.

Here’s the ‘reasoning’ it offers:

However, these mortality rate estimates are based on the number of deaths relative to the number of confirmed cases of infection, which is not representative of the actual death rate; patients who die on any given day were infected much earlier, and thus the denominator of the mortality rate should be the total number of patients infected at the same time as those who died.

They actually suggest with a straight face (though they don’t say why) that in order to get a ‘real’ figure for case fatality we need to count deaths as a percentage only of those who became infected at the same time as those who died.

So, if on Day One of a hypothetical new disease, two people get it and one dies, this would be a 50% case fatality ratio.

Sure, no problem. Common sense and statistics agree with that.

But what if from Day Two to Day Ten inclusive 198 more people get it and none of them die? 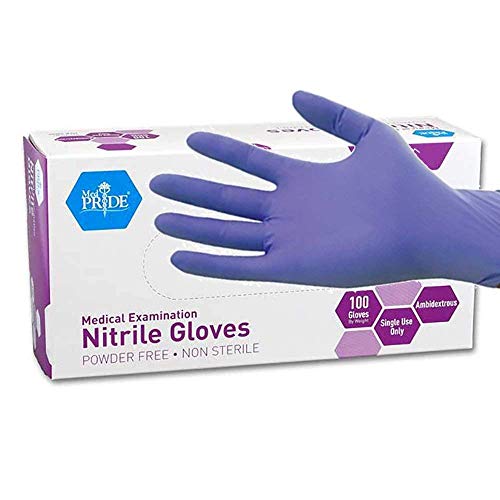 Well, according to the normal method of assessing CFR that would be 200 cases, one death, and a CFR of 0.5%

But with this brilliant new method, it would still be a CFR of 50% – because we are only allowed to count the cases who got sick on the same day as the fatality. And only two people got sick that day, of whom 50% died.

You see the corrupt genius of it? It’s a statistical nonsense that crucially gives permission to any would-be stats compilers in the WHO or elsewhere to overestimate the CFR of this bug, or indeed any other subsequent alleged ‘killer’ virus.

If you doubt this is the point, then read the article. This is just what the authors do, having the total gall to claim the ‘real’ CFR for nCoV is anywhere up to 20%, based solely on this crazy new way of figuring out the stats.

Which will look great in future headlines, and help pave the way for public acceptance of a total fascist dictatorship.

If you ever doubted that corruption is now endemic and all our institutions – political, legal, medical – are stacked with yes-men and jobsworths or fools prepared to put their names to any junk proclamation that might get them a raise or save their professional skins, just think of this article. Written by alleged world-class ‘experts’, published in the Lancet, and nothing more than a word salad of contradictory nonsense and meaningless conclusions designed to promote a political and propagandist point.

The Coronavirus Is Not Causing Deaths—Weak Immune Systems Are Corona Coincidence?