What to make of what is going on – which is going very fast in a very ugly direction?

It’s all too convenient. Two weeks ago, Orange Man seemed and probably was electorally invincible. Nothing his NPC opponents tried worked. The Orange Man ridiculed them, publicly, in his Orange Man way – leaving them bug-eyed with exasperation. One is reminded of people in the ’30s who could only refer to FDR as that man in between gasps of hate.

The “climate crisis” wasn’t selling, chiefly on account of lack of evidence, the lack made up for by an abundance of emotional rhetoric. Its purveyors had been reduced to desperation tactics such as shoving an emotionally damaged teenaged girl on stage whom they figured (correctly) few would openly criticize because she is a damaged teenage girl. But refraining from openly challenging a challenged little girl is not the same as believing what she says.

There there, sweetheart; it’ll all be okay. 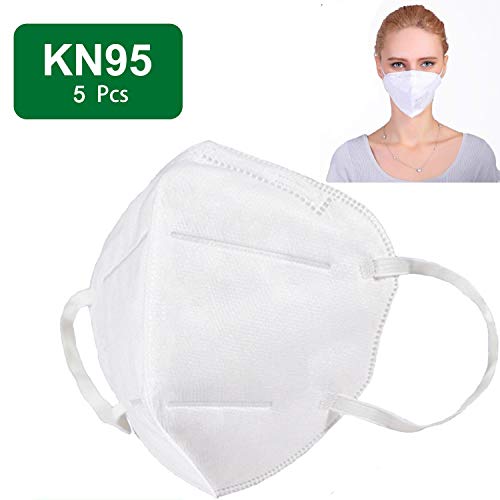 The EV thing – which was tied to the climate thing – was about to topple like a Jenga tower due to the end of federal subsidies that had accounted for almost all EV “sales” so far – and because of the supply of inexpensive gas, something else the Orange Man caused to be.

Fold into this a growing public comprehension of the limitations of EVs and the massive commitment of the entire car industry to the manufacture of EVs, with the realization that the money spent would never be recouped.

It is doubtful that the government could have gotten away with bailing out Tesla or the other car makers over the failure of electric cars. But what if the entire car industry fails for another reason?

“Reasonable gun control” laws – including the extremely unreasonable ones proposed in states like Virginia – had been encountering very public pushback, leading to the withdrawal or watering down of such “reasonable” proposals.

People were waking up to the machinations of the  digital Thought Police – the big tech companies who not only don’t like differences of opinion but have been using their effective monopoly on the means of modern communication to suppress it by “de-platforming” and “de-monetizing” differences of opinion (and of fact). Resentment of this had been increasing and an OM victory in November would have emboldened resistance even more.

The virus solves all these problems. The hysteria about the virus, that is. People are more panicked now than they were on September 12, 2011 – and more receptive to police state measures after 20 years, almost, of submission training.

It is all possibly coincidental – but I tend to be suspicious of those.

Previous article by Eric Peters: What 911 Didn’t …and the ‘Climate Crisis’ Couldn’t

Panic Pandemic – Why Are People Who Should Know Better Buying the Covid19 Hype?The Young Have Nothing To Lose But Their Chains