Elizabeth Warren Has a Bad Plan for Everything

Elizabeth Warren wants to steer the US to the Left, radical Left.

Kudos to the Wall Street Journal for compiling the above list.

I case you missed it, Corbyn went down in spectacular flames on December 12. I commented Labour Slaughtered, Corbyn Refuses to Admit He is the Reason

As the WSJ points out, such a tax would be unconstitutional. That does not stop radical Marxists from proposing them.

Medicare For All and “Free” Stuff

The obvious problem with Medicare for All is there are no cost controls.

When there are zero cost controls, prices are guaranteed to soar out of sight.

Who is Going to Pay?

Rest assured someone has to pay for all this “Free Stuff”.

Even the Leftist UK party figured this out when they trounced Corbyn.

Independents and moderates will be highly unlikely to support Marxist nutcases. 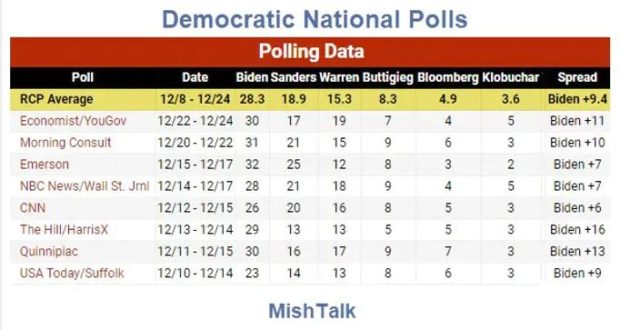 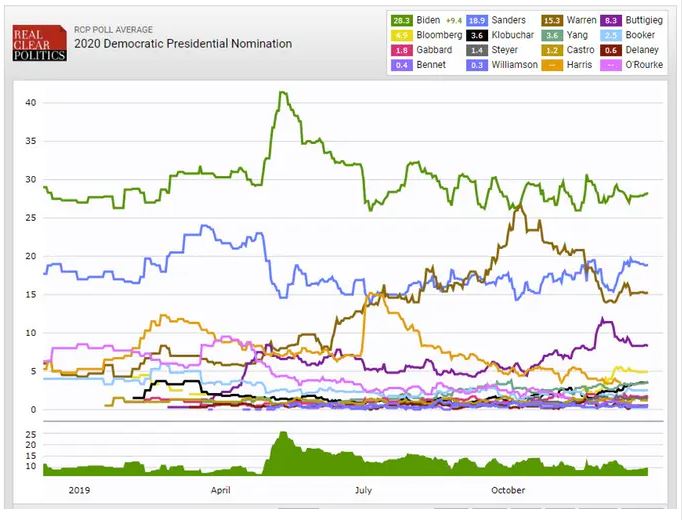 The more Warren talks the more radical she sounds, and the more support for her drops.

Unlike Warren, Jeremy Corbyn at least admits he is a Marxist. On that point, Corbyn is at least honest.

Elizabeth Warren made one of the biggest, most obvious lies in political history when she boldly stated she described herself as “capitalist to my bones“.

In response to obvious lies, Bernie Sanders blasted ‘Capitalist to Her Bones’ Warren.

“Elizabeth Warren has been a friend of mine for some 25 years,” Sanders said. “And I think she is a very, very good senator. But there are differences between Elizabeth and myself. Elizabeth I think, as you know, has said that she is a capitalist through her bones. I’m not.

Yet, Bernie proposes many of the same “free” things and Bernie admits as much.

He added that they have a “somewhat” but “not quite” the same policy outlook.

How to Pay for “Free” Things

Unlike Warren, Bernie does not propose radical ways to pay for free things.

Presumably, under Bernie’s manifesto, free things pay for themselves which any thinking person knows is crazy.

But Warren has the additional disadvantage of scaring anyone who can read or spot obvious liars.

This explains her drop in the polls.