People aren’t getting a charge out of Harley’s first electric motorcycle, the LiveWire . . . literally.

Owners – and there aren’t many – have been advised not to plug their bikes in at home or anywhere else except a Harley Davidson dealership, where “special equipment” is available.

This means the LiveWire’s already limited radius of action due to its being electric is now limited to no more than about 70 miles away from a Harley dealership – the there and back trip amounting to the LiveWire’s maximum best-case range of about 140 miles. (Italics to emphasize the fact that best case assumes low-speed, “urban” use; on the highway the bike’s actual range will be considerably less.)

Once you’ve made it to there, you’ll wait for about an hour while your bike recharges on the dealership’s “special equipment.”

But what if you’re not within range of a Harley store?

What if you haven’t got an hour to kill? 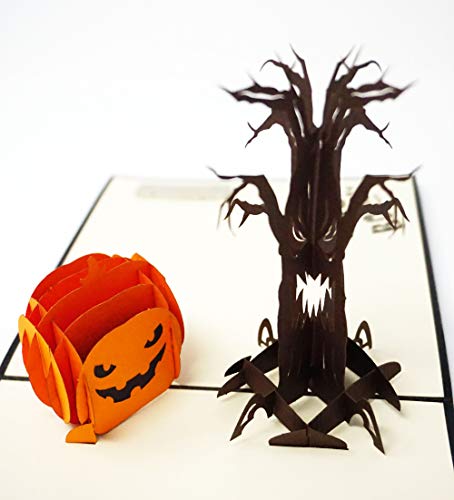 So much for the freedom of the open road – which is what Harleys used to be all about. Now HD is about being trendy – and stupid.

That being defined as not understand who you’re selling to.

People can be forced to buy electric cars because most people have to have one – to get to work, to live. Almost no one has to have a motorcycle.

And what person who likes motorcycles would want one of these overpriced, underperfoming gimps?

Harley has halted production and won’t deliver any more LiveWires until this problem is sorted out. But the company has a a bigger problem – and it’s essentially the same problem that is belly flopping electric cars, only worse because we’re dealing with bikes.

Which almost by definition are indulgences rather than necessities. People buy them for fun primarily and for transportation secondarily. Almost everyone who owns a motorcycle also has a car – because it rains and it gets cold and sometimes it’s too hot to ride or you just don’t feel like it.

But most people haven’t got $30k laying around to spend on an indulgence. 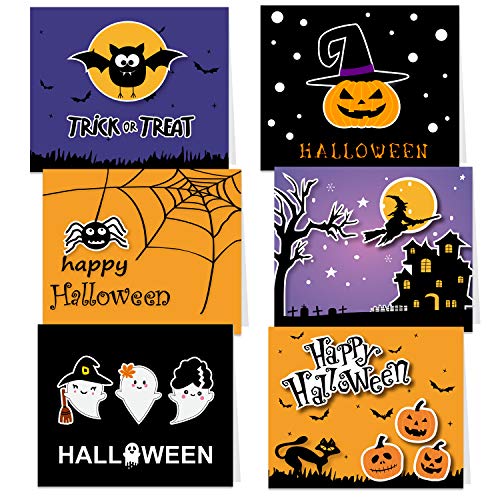 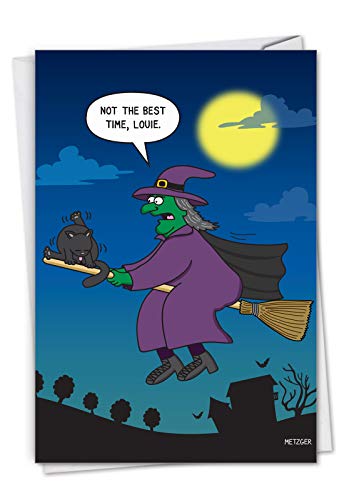 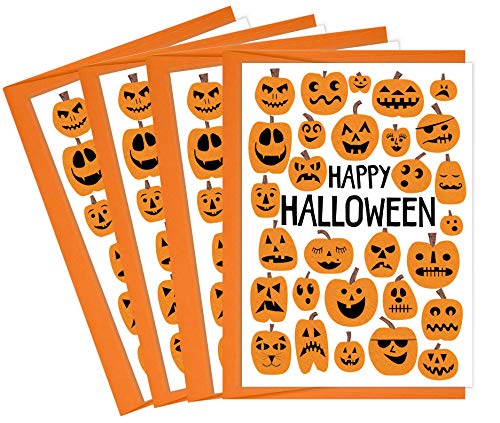 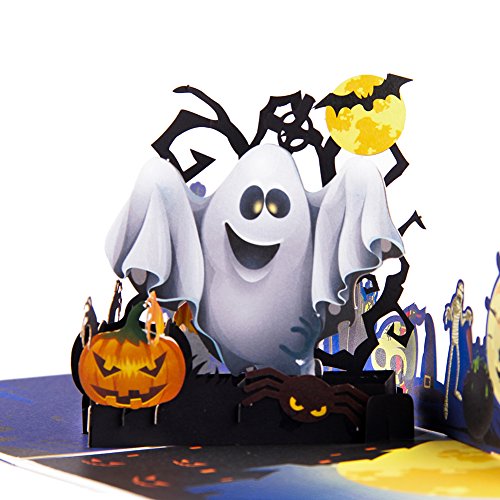 Previous article by Eric Peters: What’s it Going to Be?