Now that the lying machine that comprises the US and Western media has failed with the Russiagate propaganda, the machine has switched to Chinagate.

The least trusted American Institution, other than the CIA, is the FBI.  McClatchy news reports that the FBI has “expanded its task force on election security beyond examining Russian efforts ahead of the 2020 race to include intelligence activities by China, Iran and North Korea.”

“A White House official told McClatchy that the National Security Council stands by its assessment made public in June that Beijing intends to influence the election to suit its interests.”

In other words Trump is being set up by his own National Security Council so that if Trump wins reelection it will be because he was elected by  China, Iran, and North Korea.

Notice that there is no investigation of Israel’s enormous influence on US elections.

What kind of “intelligence” idiots think that Americans can be influenced in their vote by thoroughly demonized China, Iran and North Korea? If this is intelligence, the agencies are a total waste of money.  Close the useless agencies and pay for national health.

The function of the FBI is to protect the handful of the ruling elite and to persecute on  false charges every American who dares to speak the truth. No FBI indictment is believeable.  The FBI is nothing but the servant of the ruling class.  The greatest enemies of America are the FBI, CIA, Justice (sic) Department, Israel Lobby, Democrtic National Committee, presstitute media, and military/security complex. These self-serving entities are destroying America.

This is why Americans have no reliable information.

Americans were told that they would benefit from corporations sending their middle class jobs to China.

They are told that there is no harm from 5G and vaccinations.

They are told that a few fanatical Muslims defeated the national security of the United States and humiliated the world’s only superpower. 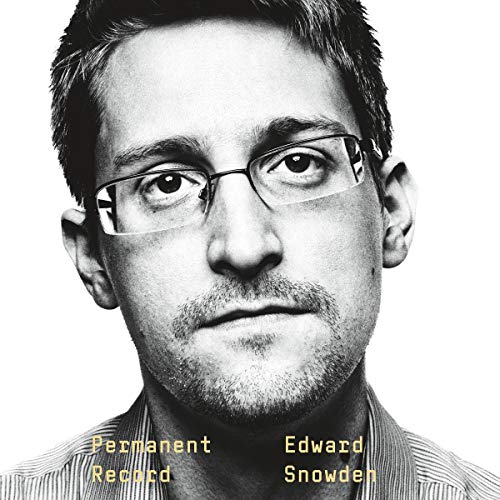 Osama bin Laden and Afghanistan were blamed.  Then the blame was shifted to Saddam Hussein and Iraq was the next invaded.  Then tribes in Pakistan were bombed and then Libya destroyed. The next were to be Syria and Iran, but for now the Russians have prevented Washington’s attacks.  Somalia was bombed, and hundreds of thousands of “refugees” have been dumped on Minnesota and Maine and doubtless elsewhere.

Then it was Russiagate to get rid of Trump who threatened to make peace with Russia, thus reducing the orchestrated threat that keeps the military/security complex’s budget full of people’s money who can’t afford medical care.

Now it is Impeach-gate with Chinagate in reserve if the former fails.

What future can people stupid enough to believe this string of lies possibly have?

The Western world consists of weak impotent men incapable rising up and defending their heritage and their ethnic existence. The semi-men of the Western world, scared to death by “political incorrectness” and “identity politics,” are a finished race that won’t be around much longer, not that anyone will notice their demise.  Already women in Sweden can’t leave their homes without being raped by the immigrant invaders with which their Swedish-hating, pro-immigrant-invader government has imported into Sweden.

Everywhere the West is turning into a Tower of Babel.  Will there be a holocaust? Was Enoch Powell correct when he predicted rivers of blood?