A study published on Monday linked consumption of fluoridated tap water during pregnancy to lower IQ scores in infants, a finding at odds with decades of public health messaging extolling the mineral’s benefits in reducing cavities.

Several outside experts expressed concern over the research’s methodology and questioned its conclusions, though some found the results compelling enough to merit further investigation.

The US Centres for Disease Control and Prevention (CDC) named community water fluoridation one of 10 great public health achievements of the 20th century because of its contribution to the steep decline in tooth cavities in the United States over several decades. 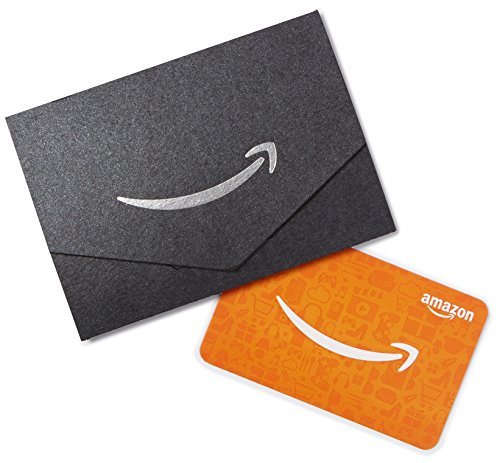 High levels of fluoride have been found to be toxic to rat brains, but the concentrations seen in fluoridated tap water are deemed safe.

“We realised that there were major questions about the safety of fluoride, especially for pregnant women and young children,” said Christine Till, an associate professor at Canada’s York University and the paper’s senior author, adding it was important to base decisions on evidence.

The study, published in the influential JAMA paediatrics journal, analysed data from 512 mother-child pairs across six Canadian cities, with about 40 per cent living in communities supplied with fluoridated municipal water.

Could Cannabis Be the Key to Curing Pancreatic Cancer? Not MAGA: The Donald’s Visible Economy Scam