In a national referendum, Switzerland overwhelmingly voted to approve tighter gun control measures and bring them more in line with stricter EU rules following a number of terrorist incidents across Europe.

Residents of Italian-speaking Ticino canton were the only ones to reject the stricter rules on handling firearms after 63.7 percent of the country voted to amend the nation’s relatively liberal gun policies, which in the past somewhat mirrored gun laws in the US.

Following Sunday’s referendum, which witnessed 43.9 percent turnout, ownership of semi-automatic weapons will now require mandatory regular firearm training and serial numbering of gun parts to track them. Weapons will also have to be registered. 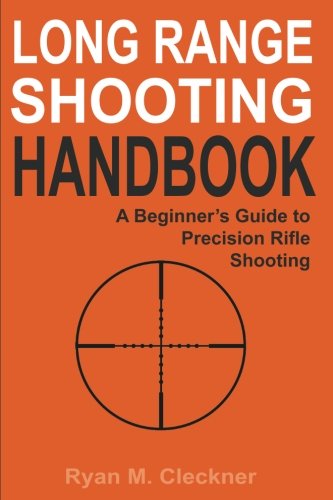 Over 875,000 weapons were registered in Switzerland by August 2017 to 279,000 owners, while it is believed that civilians are in possession of between 2.3 million and 3.4 million firearms. Despite the massive presence of firearms in a country of just under 9 million people, the gun homicide rate in Switzerland is very low, with 0.5 cases per 100,000 people.

Despite the exemplary gun heritage, Switzerland, which is not part of the EU but part of the Schengen visa-free travel zone security agreement, was urged by the EU to tighten its laws in line with rules adopted by the bloc following the 2015 Paris terrorist attacks.

Prior to the referendum, the Swiss government warned voters that a rejection of this new legislation could result in the exclusion of the country from the Schengen zone. Opponents slammed the government’s drive for stricter gun control, arguing that “EU-dictated” measures amount to “disarming” Switzerland through “useless, dangerous, un-Swiss”requirements.

“With no effect on the fight against terrorism, it will only hit honest, law-abiding citizens who possess legal weapons (so, us!),” Jean-Luc Addor, a Swiss People’s Party lawmaker, wrote on his website. “It’s the epitome of injustice.”

“Too bad that the population has followed the argument of fear with Schengen. It’s a bit unfortunate, but we accept the result,” Olivia de Weck, vice president of lobby group ProTell, said.

“Today, I am sad because our freedoms have declined,” Jean-Luc Addor, MP from the Swiss People’s Party, said, noting that the new rules will “push back the freedoms and advance the police state.”

The strong firearms culture in Switzerland is closely linked to the country’s national defense service. Most men between the ages of 18 and 30 are subject to compulsory military service for three weeks a year and are allowed to keep the weapon assigned to them once they go home. Gun ownership is so ingrained in the Swiss DNA that any national aged 10 or older can shoot rifles at any federal range free of charge.