Trump Has Been Broken by the Military/Security Complex

In order to protect himself from the military/security complex, President Trump has abandoned his intention of normalizing relations with Russia. Just as the neoconservative ideology needs US hegemony, the military/security complex needs an enemy to justify the $1,000 billion annual budget. The Clinton, George W. Bush, and Obama regimes have crafted Russia into that enemy. Trump intended to change that, but he has been prevented.

Russiagate is the orchestration used to force President Trump into submission.

As Stephen Cohen, a few others and I have emphasized, the risk of nuclear war from the orchestrated confrontation with Russia is the highest ever with the situation today being more dangerous than during the Cold War. During the Cold War, both Washington and Moscow worked to reduce tensions and to build trust, but in the 21st century Washington has destroyed trust.

The Russians have been very patient and have avoided belligerence in response to Washington’s insults and provocations, but now they announce “Russian patience is at an end.”

Andrey Kortunov blames Trump, but the problem is the neoconservatives, the military/security complex, and presstitute media, a combination that has proved itself to be too powerful of a combination for a mere president. The Democratic Party and the liberal/progressive/left are complicit in the tragedy. They have permitted their hate to subvert judgment with the consequence that nuclear war again threatens life on earth.

One Snub Too Many: Kremlin Ready to Turn Against Trump as Patience Coming to an End 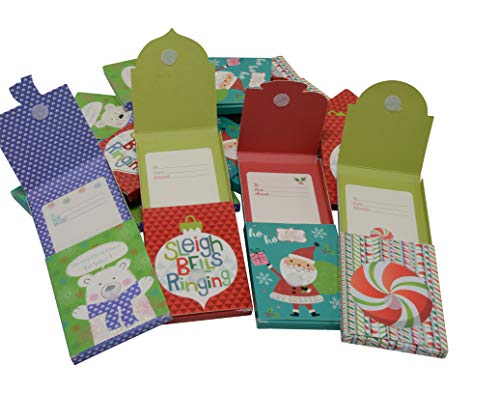 Fred Dworkin vs. the SisterhoodMother of All White (and Asian) Flight To Hit NY Schools