Father Brown and the “Religion” of Libertarianism

Anyone who has been a libertarian for any length of time has probably been accused of being “religious” in their political beliefs at some point. The term is used to dismiss libertarianism as being somehow faith-based, or dogmatic and impermeable to reason (never mind the centuries of rigorous philosophical and economic work that underly libertarian thinking) and therefore not worth taking seriously.

My own tendency has been to defend libertarian thought by pointing to those centuries of important work, and to the evidence both throughout history and in the present day demonstrating that the more free people are, the better off they are. But I’ve come to realize, recently, that those who have accused me of being “religious” in my opinions all these years aren’t entirely wrong.

I owe this new revelation to Father Brown.

I started watching the current BBC series when I learned that it was based on stories by G.K. Chesterton. I know, the series is very different from the stories. I’ve read some of them and I do know that. But however the show measures up against its inspiration, it is an absolute gem that stands apart from most of what is on television – and in 2018 that’s saying quite a lot. The show is deceptive in its simplicity, and downright shocking in its non-cynical portrayal of a protagonist who is driven by principle.

In the BBC version, Father Brown is a Catholic priest serving the idyllic – yet astonishingly crime-ridden – town of Kembleford, in the Cotswolds. He is also an amateur sleuth who consistently shows up the local police, solving crimes that they cannot. Yet throughout, his focus is on the souls of his parishioners, and of the criminals themselves. His goal is always to convince the guilty to confess, so that they may find peace in the afterlife.

It’s not exactly a libertarian theme. And yet watching it, I feel a kinship. For me, no matter how great the writing, there is something fundamental missing in most mainstream entertainment. It’s hard to point to exactly what it is: “Morality” isn’t quite right. Neither is “spirituality” – and indeed, there are plenty of films and tv shows that deal with spiritual and moral topics. I think it’s something about holding a view of humans as being capable of acting from something other than their basest instincts, of being capable of living together in peace, and about earthly authority and law being subordinate to a more fundamental moral code.

It’s much easier to be cynical about these things. Or to insist (with what starts to feel increasingly like desperation) that humanity’s true nature reveals itself only in extreme situations, that we are really no better than animals, and childish concerns over right and wrong must always be cast aside in favor of survival.

So when I see a character who is driven primarily by a concern for adhering to a moral code, it strikes a chord. It may not precisely reflect my own values, but it comes closer than most of what the mainstream has to offer. That character has an explicit view as to what is right and what is wrong, grounded in belief. And so do I.

Those who accuse libertarianism of being a “religion” have a point: It is grounded in certain beliefs: The belief in self-ownership; the belief in the Non Agression Principle; the belief that no person has the right to rule over another. We may also have a ton of logical and empirical evidence on our side, but at its heart, libertarianism is founded on beliefs about right and wrong.

Of course, if the belief that no-one has the right to enslave another constitutes a religious belief, then so does its inverse: The belief that some people do have the right to rule over others, to make decisions for them, to use force to get them to do what they want them to. Those who sling the epithet of religiosity at libertarians are in fact every bit as religious as we are.

Their religious beliefs may be harder to discern, as they are largely unspoken. They may rarely be stated explicitly, but they are some of the oldest and most widely accepted beliefs on the planet. They make up the water that most of us swim in without even recognizing it as water. They form the religion of Might Makes Right; of rulers and ruled; of coercive violence being an acceptable way to organize society.

Critics of libertarians like to ridicule us for taking seriously our beliefs: the “absolute” sanctity of the individual, the right to live free of another’s rule, and the principle of self-ownership. But there is a belief system implicit in that ridicule, and it is an insidious one. For if the belief that no-one may rule over another is laughable, then what is the contradictory belief that is not? 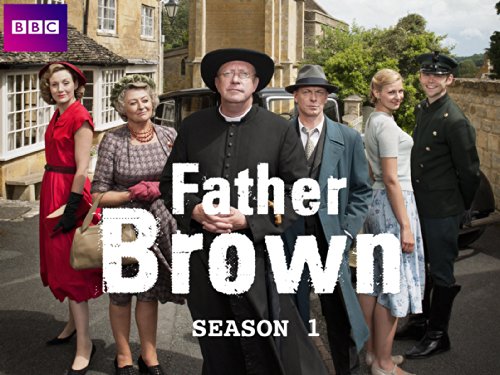 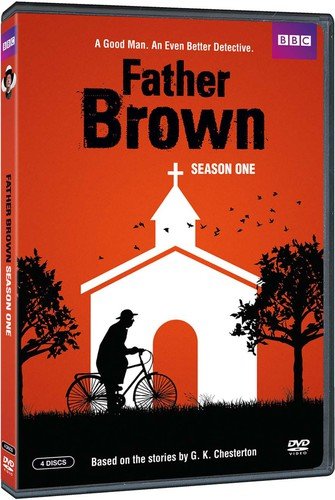 Previous article by Bretigne Shaffer: First They Came for the Anti-Vaxxers