US UK Trade Talks to Begin Immediately In Defiance of EU Rules: What’s Trump Up To?

Congratulations to UK prime minister Theresa May for poking a finger into the eyes of EU nannycrats.

EU rules say members cannot negotiate trade deals until exit from the block is finalized, but you can kiss that rule goodbye.

Mrs. May’s office said a team of U.S. and U.K. officials would start scoping out what can be achieved together before the U.K. exits the European Union. Turkish President Recep Tayyip Erdogan, who Mrs. May met in Ankara on Saturday, made a similar commitment to increase trade links with the U.K.

The British leader has said the U.K. is reshaping its role in the world as it leaves the EU, including by renewing its relationship with both new allies and longstanding ones. But her trip to Washington and Ankara prompted criticism from some opposition lawmakers, who said she was cozying up to leaders whose values didn’t align with those in Britain.

Mrs. May on Saturday declined to comment on Mr. Trump’s executive order on refugees, saying the U.S. policy on immigration is a matter for the U.S. This prompted criticism from opposition lawmakers.

Jeremy Corbyn, leader of the Labour Party, said Mrs. May should have stood up for Britain by condemning Mr. Trump’s order. “It should sadden our country that she chose not to,” he said.

Tom Brake, a Liberal Democrat lawmaker, said of Mrs. May’s reaching out to Mr. Trump and Mr. Erdogan: “This is a deeply alarming sign of her priorities for diplomacy in post-Brexit Britain,” Mr. Brake said. The pro-EU Liberal Democrats said Mrs. May is seeking trade deals with “unsavory leaders.”

While the U.K. is in preliminary talks on trade in more than a dozen countries, under EU law, the U.K. can’t finalize any trade deals with other countries while still a member of the bloc.

The U.K. has tested the limits of that rule. Over lunch at the White House on Friday, Mrs. May and Mr. Trump agreed to maintain the same trading relationship the U.S. currently has with the U.K. in the immediate aftermath of Brexit to ensure stability for businesses, Downing Street said. Mr. Trump has said he wants to agree as soon as possible to a trade deal with the U.K.

Testing the Limits or Clear Violation? 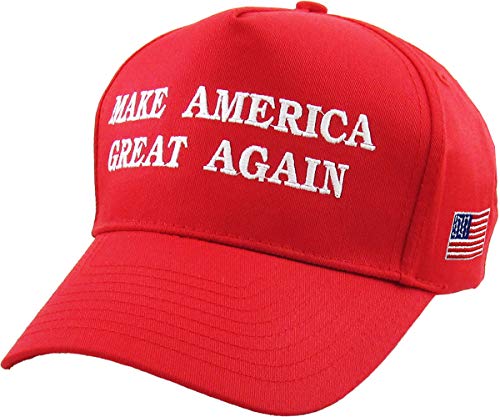 It’s hard to say why Theresa May cozied up to Erdogan (simple defiance of the EU? NATO?) , but it makes sense to start trade negotiations with the US now.

Working out a deal now to be signed the moment Brexit is official seems more like a violation of rules as opposed to “testing the limits”.

Regardless, what the hell can the EU do about it?

Yesterday, the Financial Times reported Theresa May will not find it easy to broker a US-UK trade deal … “British agriculture and financial services may suffer at hands of Capitol Hill”.

That all depends on what Trump’s primary motive is doesn’t it?

If Trump wants to assist in the collapse of the EU, he might be willing to give the UK a very favorable deal.