Mercury Fillings: Toxic Material That Should Be Banned

(I am sorry that I have been lax at posting new articles here.  What is my excuse?  I have been finishing up a new book–book number 14– and I hope to go to print this week.  Later this week, I will send you more information about this project.)

I honestly can’t believe I am still writing about this topic.  Why anyone could think that mercury, one of the most toxic substances known to mankind, is safe to use as a dental filling is beyond ridiculous.

A study from the University of Georgia reported that surface restoration comprising mercury fillings significantly contributes to prolonged mercury levels in the body.  This study included nearly 15,000 individuals. (1)  The researchers reported that people with more than 8 mercury fillings had 150% more mercury in their blood than those with none.  Nearly 25% of Americans have 11 or more fillings.

You might think that after this study was released, the American Dental Association (ADA) would issue a statement that mercury should not be used in dentistry since there are other safer dental materials that readily available.  However, when it comes to the ADA, Mr. Forrest Gump sums it up the best: “Stupid is as stupid does.”

The ADA claimed that they examined the study and it “…reaffirms its position that dental amalgam is a durable, safe, and effective cavity-filling option.”

Let me get this straight, the ADA is stating that the second most-toxic agent known to mankind is safe to put in a living being’s mouth?

That is pure nonsense.

I have tested thousands of patients for their heavy metal levels and I can assure you that mercury toxicity is, unfortunately, all-too-common.  I would estimate that about 80% of the patients I have tested have high mercury levels.  Most of these patients were mercury toxic due, in large part, to their mercury fillings. 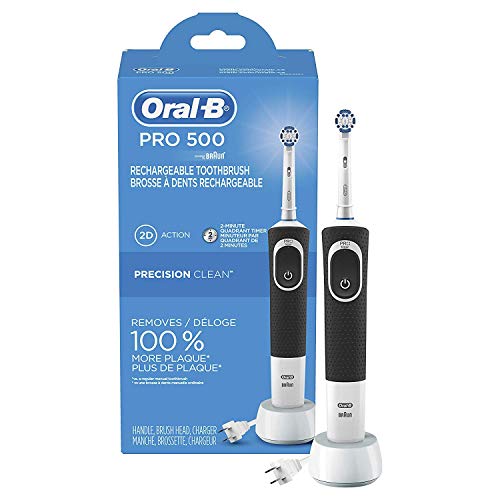 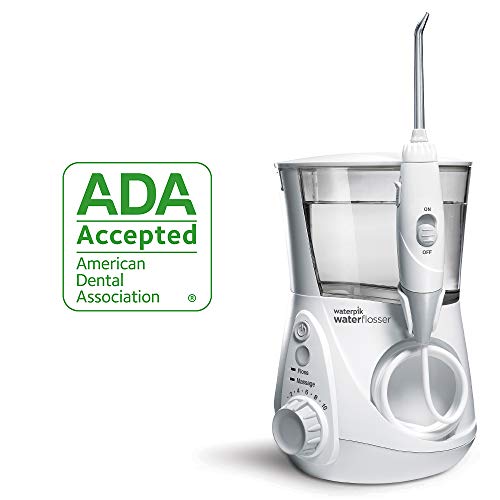