Ten Things the Ancients Did Better than Us

Just a couple of decades ago, the people of ancient civilizations were viewed as simple, primitive people.  However, numerous discoveries since then have revealed a number of surprising facts about ancient cultures, namely that many of them possessed advanced knowledge of metallurgy, mathematics, chemistry, astronomy, and more. With this knowledge they forged steel stronger than anything else seen until the Industrial Revolution, created a recipe for concrete so durable that their buildings would endure for millennia longer than the constructions of today, cut stones and assembled walls so precisely that attempts at modern-day replications have failed. Scientists are still scratching their heads over some of the amazing accomplishments of ancient civilizations. Here we feature ten of them. 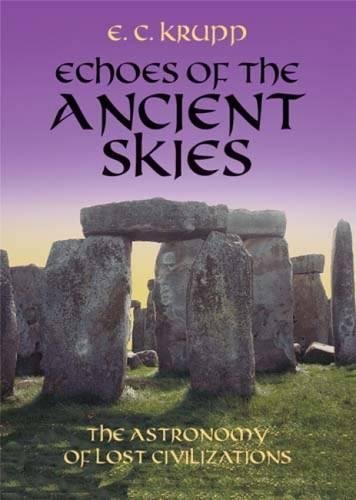 Who would have thought that 21st century governments would be looking to 1,500-year-old technology for guidance on how to solve water access problems? But that is exactly what is happening in Lima, Peru.

Peru has been facing a severe water crisis as chronic problems, such as polluted water supplies, and environmental change combine to undermine the water security of the entire country. However, a new plan has been put forward by Lima’s water utility company, Sedapal, to revive an ancient network of stone canals that were built by the Wari culture as early as 500 AD, in order to supply the population with clean, unpolluted water.

The Wari built an advanced water conservation system that captured mountain water during the rainy season via canals. The canals transported the water to places where it could feed into springs further down the mountain, in 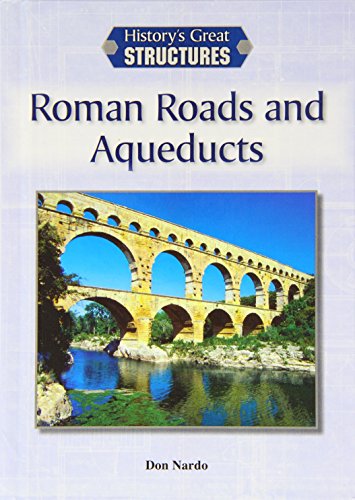 order to maintain the flow of the rivers during the dry season.

Many ancient civilizations are known for their advanced construction of cisterns, canals, aqueducts, and water channelling technology, including the Persians, Nabataeans, Romans, Greeks, Harrapans, and many more.

Over 2,000 years ago, ancient people in the Levant were forging swords made of steel so advanced that blacksmiths would not come close to creating anything of equal quality until modern times. The metal was so strong that the swords could slice straight through objects made of other metals. 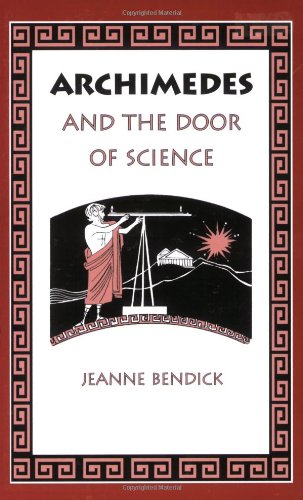 The steel, known as Damascus steel, was produced out of a raw material, known as Wootz steel, from Asia. Other materials were added during the steel’s production to create chemical reactions at the quantum level. It was first used around 300 BC, but was produced en masse in the Middle East between 1100 and 1700 AD.

The secret of making the Middle East’s Damascus Steel only re-emerged under the inspection of scanning electron microscopes in modern laboratories. 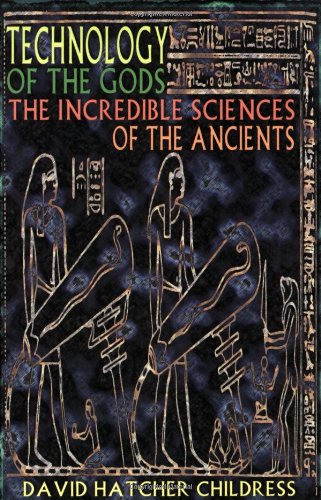 Today’s concrete structures are typically designed to last between 100 and 120 years. However, the Romans built structures from concrete 2,000 years ago that have maintained their structural integrity to this day. So what was their secret?

The Romans made concrete by mixing lime, volcanic rock, and seawater. The combination of the three instantly triggered a chemical reaction in which the lime incorporated molecules into its structure and reacted with the ash to cement the whole mixture together.  The ancient seawater concrete contains the ideal crystalline structure of Tobermorite, which has a greater strength and durability than the modern equivalent.

As well as being more durable, Roman concrete was also more environmentally-friendly compared to today’s concrete. Conventional modern cement requires heating a mix of limestone and clay to 1,450 degrees Celsius which releases significant amounts of carbon into the atmosphere. In contrast, Roman cement used much less lime and made it from baking limestone at 900 degrees Celsius, requiring much less fuel.

Lie-Laced Victimology Don’t Want To Be Without Your Guns?