Flying With Guns. You Can Do It!

Recently, I flew out of MDW (Chicago, Midway) on South West Airlines.

I had with me two, checked bags. In one of my pieces of checked luggage, there were two pistols. In the other was my RA/XCR (300Blk, the same one I used to kill a Red Stag in OH in October)

SW folks were very nice, as they almost always are! 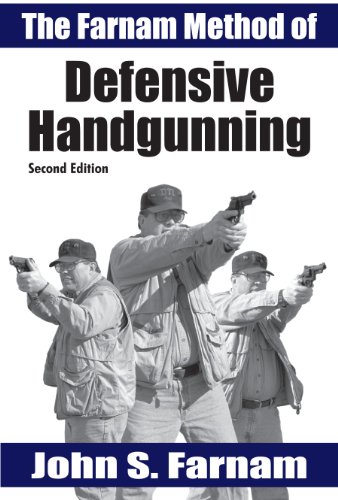 I was asked to take my bags to the TSA station. The TSA guy was also very nice and, during our conversation, even showed me photos of some of his own guns!

The whole check-in process took less than twenty minutes, and I was on my way.

I, and my baggage, arrived at my final destination this afternoon, none the worse for ware!

Some ask me about Chicago airports, but I’ve never had a problem at either. 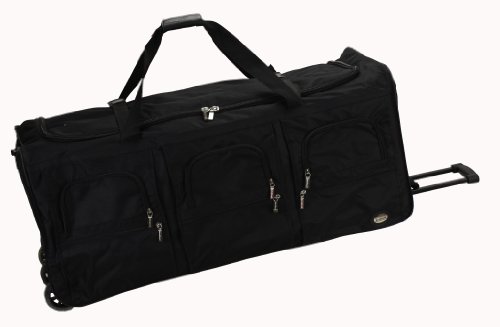 When flying commercially, guns need to be unloaded and in lockable, and locked, hard cases.

Mine then go inside my regular luggage, which also needs to be locked. My rifle (XCR or FSM4) fit nicely within a hard case, within my REI roller duffel. I think it is a bad idea to travel with guns in what look like “gun cases.” My luggage is all “plain vanilla.” A little low-profile goes a long way!

Also in my REI Duffel is my Blackhawk “Diversion Bag.” It is designed to look like a soft scateboard case, but it just fits my XCR and FSM4 (with stocks collapsed). When I arrive at my destination, I take my rifle out of its air- 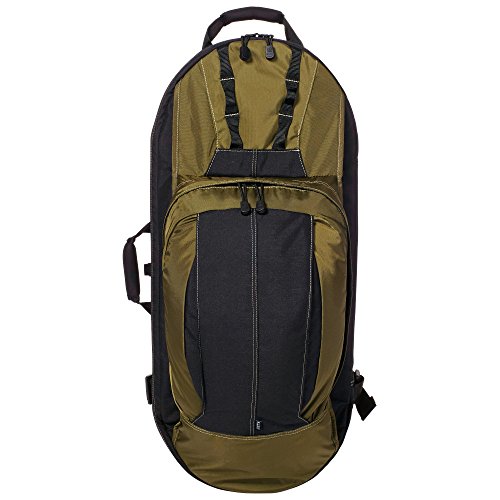 travel hard-case and put it in the Diversion Bag. So equipped, I then go in and out of hotels with it, without garnering undue attention. Again, I’m a heavy advocate of low personal profile!

Ammunition in factory boxes is generally acceptable for air transport. Ammunition in magazines is also acceptable, so long at the magazine is not “open” at one end, exposing cartridges. I travel with P-mag Rifle Magazines ( http://goo.gl/NuelsB ) , because they come with “caps” that go over the first round. The ostensible purpose of these caps is to relieve pressure on the magazine’s feed-lips, but I’ve found TSA thinks they’re just fine for transport, and I fly with them that way all the time. Rifle magazines are all secured within a padded case.

Pistol magazines I put in padded “magazine socks,” available from Hi-Viz ( MAG-STO Handgun Magazine Covers ) , the folks who make excellent light-tube sights. Once again, there are no cartridges visible. Pistol magazines, in socks, also go into a padded gun-rug.

Many I know don’t like to fly with guns at all, but I’m unwilling to be unarmed, no matter where I am, and no matter how I got there, so I make it happen. The key is to comply with the foregoing, have a “normal” appearance, and don’t fail the attitude test! Be polite, courteous, and frightfully boring. Don’t be chatty, and don’t answer questions that weren’t asked!

Even so, I don’t recommend flying with guns out of any airport in NY or NJ.

I fly out of IAD (Washington, Dulles) regularly, as well as BWI (Baltimore, MD), without issues.

All I can advise is that there is a System in place, and it works acceptably well, most of the time.

Nothing we do is risk-free!

10 Things the Ancients Did Do You Have a Vitamin A Deficiency?