Gold’s “Bigger Question” Is Where To Store It

Marc Faber has again encouraged individuals to own physical gold, be wary of possible government confiscation and said that the big question is where to store your gold.

“ … But I would say an individual should definitely own some physical gold…The bigger question is where should he store it?”

“Because I think if we think it through, the failure of monetary policies will not be admitted by the professors that are at central banks.

They will then go and blame someone else for it and then an easy target would be to blame it on people that own physical gold because they can argue, well these are the ones that do take money out of circulation and then the velocity of money goes down …  we have to take it away from them.”

With our brilliant governments in Europe that follow US policies and with the ECB talking every day to the Federal Reserve, they would do the same in Europe, take the gold away from people.” 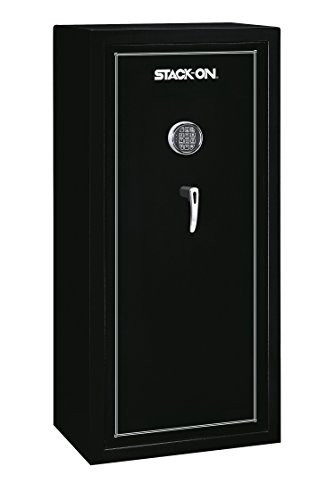 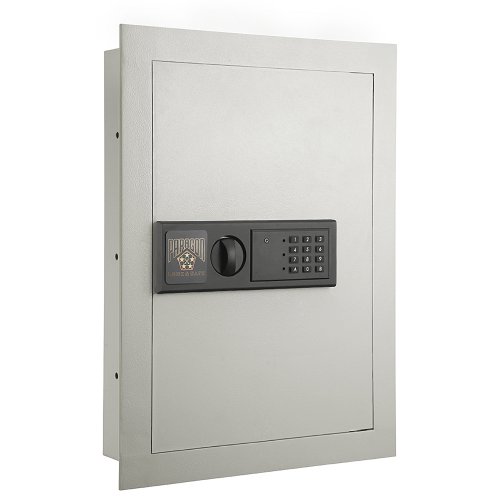 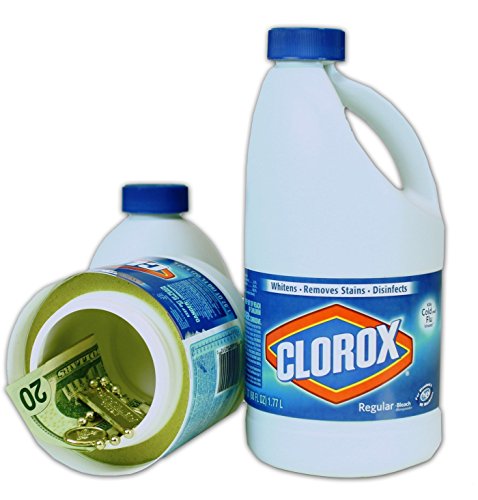 Want To Reduce Your Risk of Prostate Cancer?One–Party Government