Jeremy Clarkson's House of Cars? What should the new Top Gear be Called?

Reports are suggesting the former Top Gear trio are lining up a Netflix show – but what do you think they should call it?

Jeremy Clarkson may look to Kevin Spacey’s Frank Underwood for inspiration for the name of his new, post-Top Gear motoring show, if he ends up going to Netflix.

But instead of House of Cards, the new show would be called … House of Cars, according to the Daily Mirror. Do you see what they did there?

Underwood looks like the kind of guy who would enjoy Top Gear, and Clarkson the sort of bloke who would appreciate the president’s no-nonsense politics (not killing people though, obviously).

Plus, Underwood might have come up with a more robust response when Top Gear’s ill-fated trip to Argentina ended up with the team being chased out of the country. “Doug? Have you ever been to Buenos Aires?”

Netflix, the US video-on-demand service, and ITV remain the two most likely places Clarkson and his pals, James May, Richard Hammond and executive producer Andy Wilman will end up. BBC2, meanwhile, is busy coming up with an entirely new lineup.

If you can’t wait for Clarkson and co to return, here’s a glimpse of what you’re missing as they prepare for their live show (now entirely free of Top Gear branding). 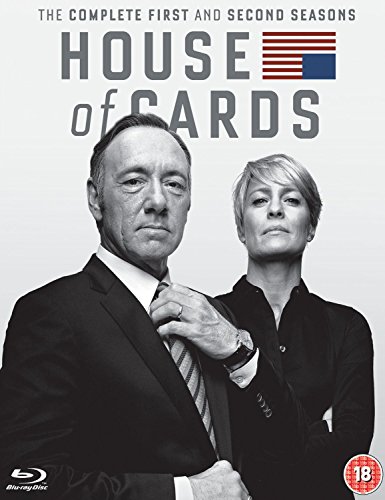 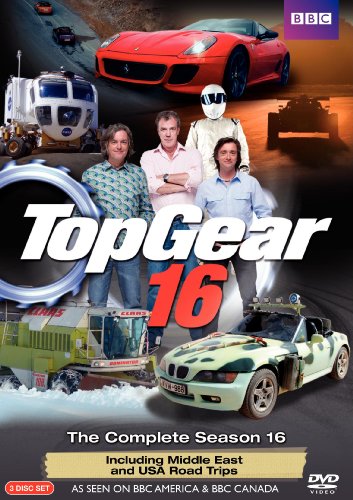 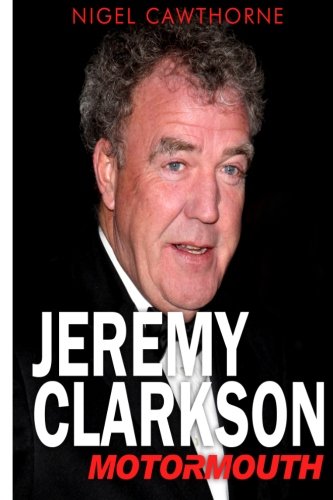