What’s the Difference Between Scotch, Whiskey and Bourbon?

This might be common knowledge for some, but not for many, including my wife (who got into Harvard, btw ;-), so I thought it was worth a refresher. Let’s start with a burning question we answered back in 2008: what makes a whiskey bourbon?

The law. While knocking back a dram of bourbon is a decidedly carefree exercise, making it is exceedingly technical and requires that the whiskey meet a rigid set of criteria. The Federal Standards of Identity for Bourbon stipulate what is and what isn’t bourbon. For a whiskey to call itself bourbon, its mash, the mixture of grains from which the product is distilled, must contain at least 51% corn. (The rest of the mash is usually filled out with malted barley and either rye or wheat.) The mash must be distilled at 160 proof or less, put into the barrel at 125 proof or less, and it must not contain any additives. The distillate must be aged in a new charred oak barrel. (Most often these barrels are white oak, but they can be any variety of oak.) If you distill a whiskey in your kitchen that meets all of these standards, congrats, you’ve made bourbon. Also, you’ve broken the law; the ATF is probably outside your house right now. 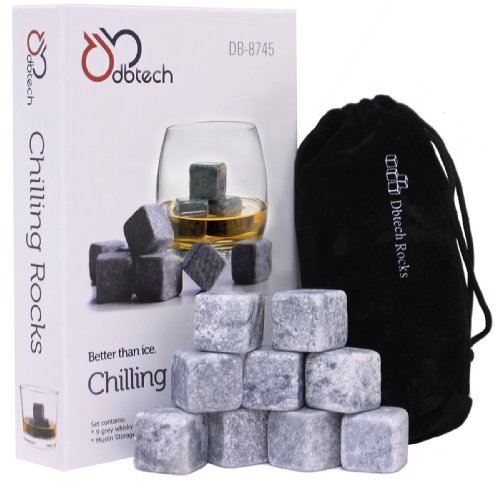 The main difference between scotch and whisky is geographic, but also ingredients and spellings. Scotch is whisky made in Scotland, while bourbon is whiskey made in the U.S.A, generally Kentucky. Scotch is made mostly from malted barley, while bourbon is distilled from corn. If you’re in England and ask for a whisky, you’ll get Scotch. But in Ireland, you’ll get Irish whiskey (yep, they spell it differently for a little colour).

On this side of the pond, we have our own local color, too. The difference between Tennessee Whiskey, like Jack Daniel’s, for example, and Bourbon is that after the spirit is distilled, Tennessee Whiskey is filtered through sugar-maple charcoal. This filtering, known as the Lincoln County Process, is what distinguishes Tennessee Whiskey from your average Bourbon, like Jim Beam. The name, Bourbon, comes from an area known as Old Bourbon, around what is now Bourbon County, Kentucky. 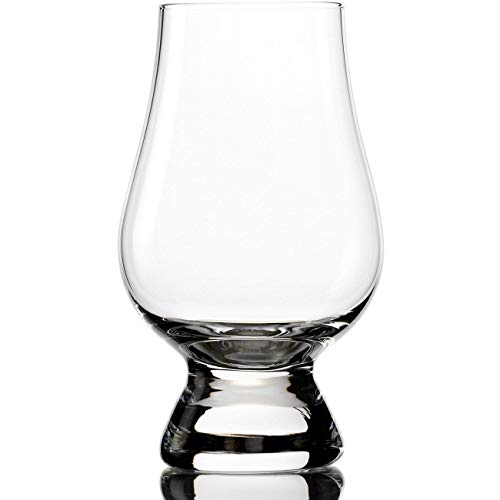 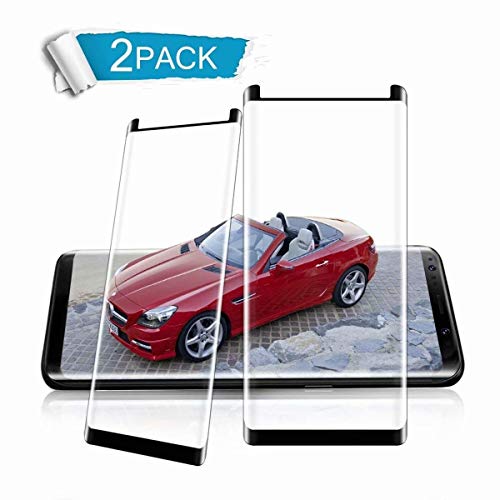 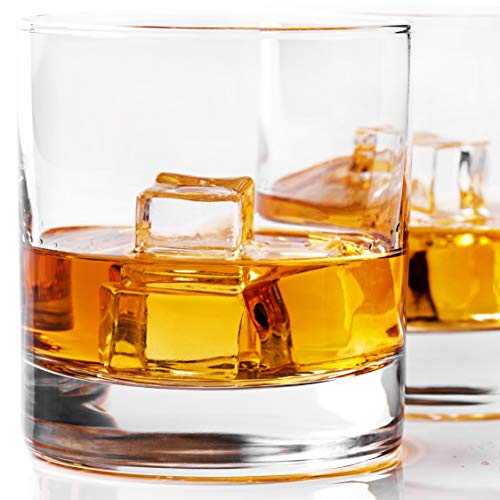 House of Cars?Did You Ever Have the Feeling That You Wanted To Go?