The Bacteria Timebomb in Your Home The experts' rules for beating household bugs that can trigger heart disease, allergies and strokes

Most of us never give a second thought to how long we’ve had that old chopping board – or those pillows, even that hairbrush.

But while they may all look clean and serviceable enough, these seemingly innocent household items can actually harbour potentially harmful bacteria if used too long, regardless of how often they’re cleaned.

Here, with the help of scientific experts, we examine how often you should spring clean those everyday household items – and when it’s time to simply throw them in the bin . . .

Wood is more porous than plastic or metal, making it more susceptible to carrying germs and bacteria, explains John Oxford, Professor of Virology at Barts and the London Hospital. The bacteria particularly prevalent in the kitchen is E. coli, usually from raw meat or children with poor hygiene habits. This can lead to severe food poisoning. 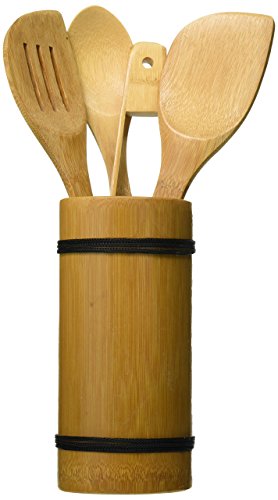 Don’t put wooden spoons in the dishwasher, especially not on a regular basis, as they may crack and therefore provide a haven for bacteria. Instead, soak in disinfectant for about half an hour and then wash with boiling soapy water.

REPLACE: After five years, but earlier if the wood cracks, or if any part becomes soft or dark, as this could mean the wood is rotting and retaining bacteria.

Research suggests that a range of serious health problems, including heart disease, stroke, arthritis and chronic infections could be linked to ‘unhygienic’ toothbrushes.

A study by Manchester University found that the average toothbrush contained about ten million germs, including a high percentage of potentially fatal bacteria such as staphylococci, streptococcus, E. coli and candida.

‘You can’t see the build-up of germs, but you can see the distorted and broken bristles that will harbour the bacteria, explains Wimpole Street dentist Dr Charles Ferber.

These need to be washed once a week at 90c or more to wipe out, staphylococcus aureus, a bacteria that can be transferred from your skin to the towel. Normally benign, it can cause infection if it comes into contact with a wound – and it can also live on dry surfaces. 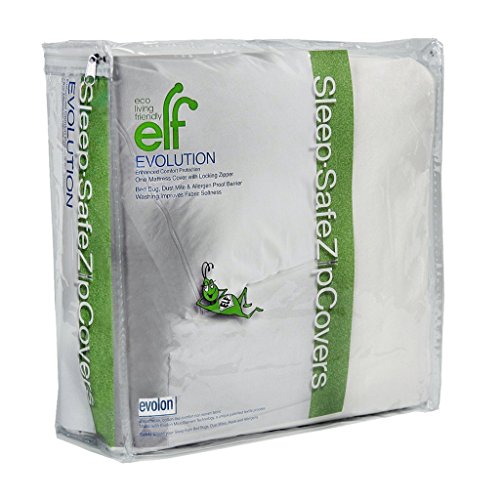 REPLACE: Use indefinitely if washed at high temperatures without damage.

A brand-new pillow doubles its weight in three years, thanks to remains of dust mites that build up inside it.

This could aggravate hay fever, eczema or asthma, particularly since your face is touching the pillow and you will be breathing in the remains, explains Professor Jean Emberlin, director of Allergy UK.

Dust mite waste also leaves people more susceptible to rhinitis (stuffy nose) and sinusitis. Washing your pillow will help – do so every few months at 60c for at least 20 minutes. If you have asthma or allergies, buy hypoallergenic pillows, which are usually made from foam.

In one study by the University of Worcester, ten typical duvets were analysed and scientists discovered they contained up to 20,000 live house dust mites along with bacteria and fungal spores. Duvets should be washed every six months. 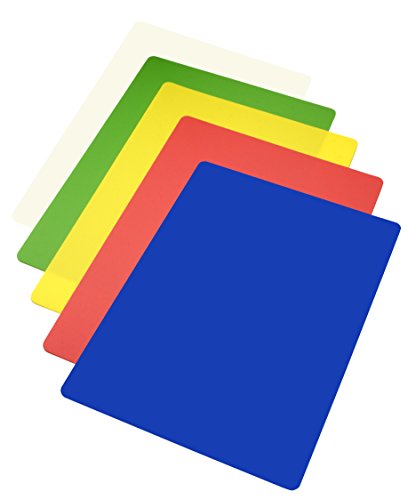 One hair follicle can hold 50,000 germs and your brush can contribute to this. Brushes can also collect residues of hair products which can become sticky and attract dirt.

‘We also have lots of bacteria on the skin and what may affect one person may not affect another,’ adds dermatologist Dr Andrew Wright, consultant dermatologist with Bradford Hospitals NHS Foundation Trust.

So diseases such as impetigo, a contagious skin infection that usually produces blisters or sores on the face, neck or hands can spread from one person to another by sharing a brush. The brushes should be washed in hot, soapy water every week and left to dry.

REPLACE: Every four years – but sooner if the bristles get damaged as these can scratch the scalp, causing potential infections to spread.

The average chopping board is home to 50 times more bacteria than a loo seat, says the Hygiene Council. That’s because while people perceive loo seats as needing regular cleaning, the same approach isn’t applied to a chopping board, explains Professor Oxford.

To clean, spray with disinfectant, scrub and then pour boiling water over the board. Keep separate chopping boards for raw meat and poultry and another for vegetables and fruit to prevent bacteria such as E. coli spreading to salads or fruit, for instance, which will be eaten raw and not cooked at the high temperatures needed to destroy the bacteria.

If your chopping board starts to develop deep marks from knife cuts, it’s time to replace the board, as bacteria can lurk in the grooves.

Previous article by Angela Epstein: Our Amazing, Renewable Body Parts Here's How Long It Takes to Regrow Your Own

You Have the Right to Remain Silent Investors to Silver: 'Let's Get Physical'