Hate Crimes and Free Speech — The Silence Is Deafening

My last essay on hate crimes stimulated a lot of interest. I expected to get agreement from most and a good mauling from the rest. This was not what happened.

Not one of the emails I received was in favour of this legislation — not one.

What I clearly detected were feelings of frustration and impotence. There’s a silent majority out there and it’s massive.

Is this not a classic example of the old adage about hard cases and bad laws (i.e. minority groups and hate crime legislation)?

"It is sometimes said that hard cases make bad law because logic is often shortcut in a hard case, and later attempts to justify the new law thus created often compound the original inadequacy of reasoning." ~ Answers.com

And so say all of us!

Who have been the beneficiaries of this legislation?

It’s not that easy to say since there’s little or no discussion. This leaves us in the realms of speculation about fact and perception.

But somebody, somewhere, must be doing well out of it?

How about those who cynically use the legislation for their own advancement — those who see a gravy train and ride it for all it’s worth — those who couldn’t give a damn about equality of opportunity or tolerance — those who almost dare others to criticise them on the pretext that they occupy (or squat on) some kind of moral high ground. 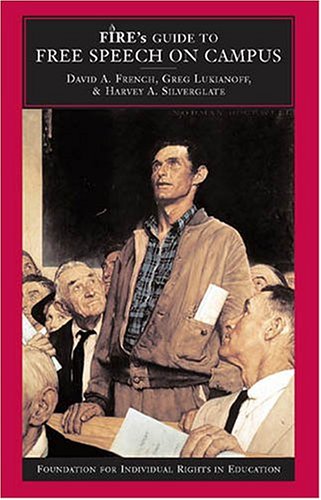 In reality they have no consensus — but don’t much care — they have manoeuvred themselves into positions where they have become, in effect, bullet-proof.

People dare not speak out against them or any other group — except their own.

But no-one is saying anything.

Without free speech things which should be said are left unsaid — they fester and rot — like sweeping food under a carpet. As time passes the stench gets so bad that someone is forced to lift the carpet and clean up the mess.

Of course, free speech means that some people on the fringes get the opportunity to peddle their poison — but free speech also means that they can be challenged openly — and they will be found wanting. Such groups will always come and go but will remain where they belong — on some isolated idiot fringe. Persuasion, education and open and free discussion should be the way ahead, not legislation. We cannot legislate against the feelings or motivations of such groups any more than we can legislate in favour of everyone loving each other.

"The law cannot make you love me, but it can prevent you from lynching me. And if you don’t lynch me, you may eventually come to love me." 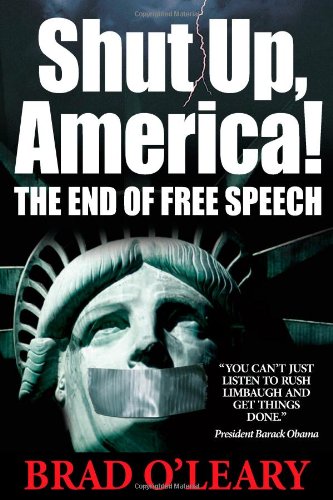 In the absence of hate crime legislation will we all come together like some great big happy family? Of course not, to think so would be both absurd and delusional.

In time people will come together if they are left alone — for no other reason that it’s in their interests so to do — not because they all suddenly learn to love each other.

As an example, I was in Hong Kong a few weeks ago. The place was still buzzing in spite of the current downturn. You’ll find every race, creed and colour working and trading with each other. Whether they love or even like each other is immaterial — they were all making money.

By working with, rather than against each other, they are all better off.

In what direction are we going with all our legislation?

Backwards — and it’s getting worse.

People accused of voicing hate crimes have only one defence — the right of free speech — I defend this right regardless of how disagreeable I might find it.

The government sought to introduce a bill which would have undermined this right. It was defeated in the House of Lords.

"The Ministry of Justice said the defeat was “disappointing” and that it would seek to overturn it when the bill returned to the Commons later this year."

The whole process seems to be relentless.

But no-one speaks out. We have become afraid to speak.

Does that make us a "nation of cowards" in the sense that Attorney General Eric Holder said of his fellow Americans in a recent speech (primarily about race relations)?

No, I don’t believe so. But PC madness and hate crime legislation just makes it seem like that.

The Best of Chris Clancy

The Health-Care Catastrophe Time To Liquidate the Democratic Empire