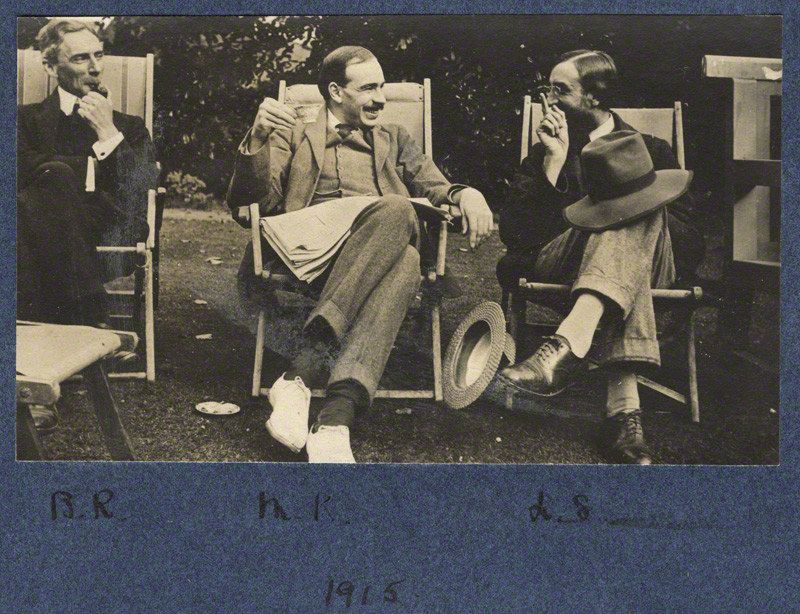 The insidious culture vultures who prey on the decaying remnants of traditional Western values will not be satiated even if their satanic destructive agenda is fulfilled. They are nihilists seeking destruction for its own sake.  They believe celebration of Christmas and its cinematic depiction provides an easy target for their vindictive snark and guile — too white, too heterosexual, and too Christian.  So in response they implore Woke viewers watch 10 Queer Christmas Movies to Make the Yuletide Gay.

Épater le bourgeois (shock the middle classes) has been the revolutionary rallying cry of the left in the cultural war against Judeo-Christian morality and the nuclear family for well over a hundred years.

It lies at the epicenter of Modernism, Marxism, Fascism, National Socialism, Progressivism, Feminism, Environmentalism, and Homosexualism.

See also Modernism: The Lure of Heresy, by Peter Gay; Degenerate Moderns: Modernity as Rationalized Sexual Misbehavior, by E. Michael Jones; Dionysos Rising: The Birth of Cultural Revolution Out of the Spirit of Music,by E. Michael Jones; Putting Modernism Together: Literature, Music, and Painting, 1872-1927, by Daniel Albright; France: Fin de Siècle, by Eugen Weber; Fin-De-Siecle Vienna: Politics and Culture, by Carl E. Schorske; Rites of Spring: The Great War and the Birth of the Modern Age, by Modris Eksteins; Weimar Culture: The Outsider as Insider, by Peter Gay; Voluptuous Panic: The Erotic World of Weimar Berlin, by Mel Gordon; Modern Times: The Word from the Twenties to the Nineties, by Paul Johnson; The Shock of the New, (DVD) by Robert Hughes; Radical Hollywood: The Untold Story Behind America’s Favorite Movies, by Paul Buhle and David Wagner;  Left of Hollywood: Cinema, Modernism, and the Emergence of U.S. Radical Film Culture, by Chris Robe’; Enemies of Society, by Paul Johnson; The Present Age: Progress and Anarchy in Modern America, by Robert Nisbet; and Culture Wars: The Struggle To Control The Family, Art, Education, Law, And Politics In America.

Desperate Fauci: 'We've Got To Supersede Personal Choices!'Should This Knucklehead Be Running Around Loose?