Final Deadlines on JFK Records — Will Biden Follow the Law? 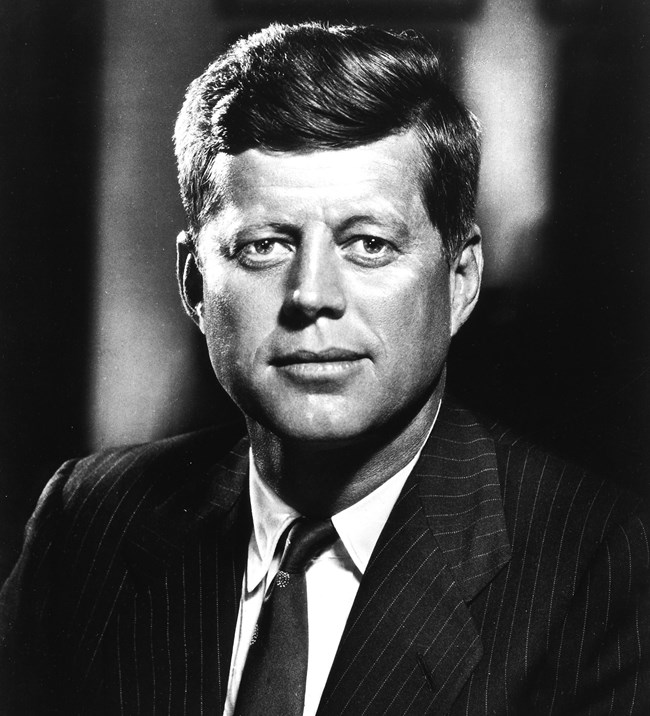 Final Deadlines on JFK Records — Will Biden Follow the Law? by Mark Adamczyk and Brian Baccus

President Biden faces many well-publicized deadlines. But there’s one that has flown under most everyone’s radar. Biden has less than a month to make a decision about still-withheld records on one of the most consequential murders of the 20th century.

Nearly 30 years ago, Congress unanimously passed the President John F. Kennedy Assassination Records Collection Act, a landmark moment in the fight against government secrecy. In the ensuing years, many documents were handed over to the National Archives, surprising and thrilling skeptics of big government.

But the euphoria soon died down. Some of the more sensitive documents were either produced with countless redactions or withheld completely, and in the years following the 1998 disbandment of the Assassination Records Review Board (ARRB) — the entity tasked by Congress to facilitate the collection of the actual records — the flow of assassination material slowed to a trickle.

With Congressional oversight lacking, there was little incentive for any of these agencies, the CIA and FBI in particular, to finish their legally required review, and several thousand files were still classified to some degree as a 2017 deadline approached.

While many of these files were handed over to the National Archives, some of them quite interesting, thousands still contained redactions, or were held back in full. And then they were delayed even further, until a new deadline was set: October 26, 2021.

According to the National Archives website, nearly 16,000 documents remain partially redacted, most created by the CIA and FBI. With nearly six decades having passed since Kennedy was gunned down in Dallas, this continued secrecy runs contrary to the expressed intent of the JFK Records Act.

JFK’s murder and the Warren Commission’s tawdry investigation of it are frequently cited as the origin of the downward spiral of Americans’ trust in their institutions, along with the Pentagon Papers and Watergate.  ,  ,

This is a grave important matter I addressed earlier at LRC.