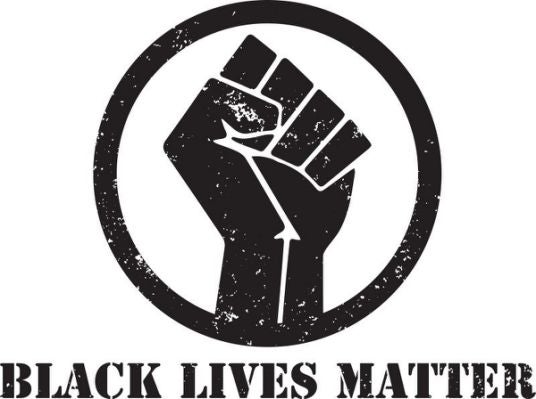 Now that Black Lives Matter, Antifa, and other terrorist groups rioting, plundering, and savagely destroying American cities have adopted the raised clenched fist salute for their nihilistic movements, LRC readers must know the backstory of the Communist pedigree of this symbolic gesture.

The clenched-fist salute has been used among revolutionaries for many centuries as a symbol of defiance, comradeship, and solidarity. It was employed during the bloody French Revolution of 1789, and again during the industrial revolutions of 1848. At the formation of the First International in London in 1864 (known as the International Workingmen’s Association), Karl Marx and his followers gave the clenched-fist salute, as did his followers at Brussels in 1889 during the formation of the Second International, the so-called Yellow International. And, it had been used by the revolutionary Communards in the Paris Communes of 1871, a violent affair which led to the deaths of over 25,000 Parisians. Since the Third International, the Comintern begun at Moscow in 1919, it has been the official salute of all Communist Parties throughout the world. 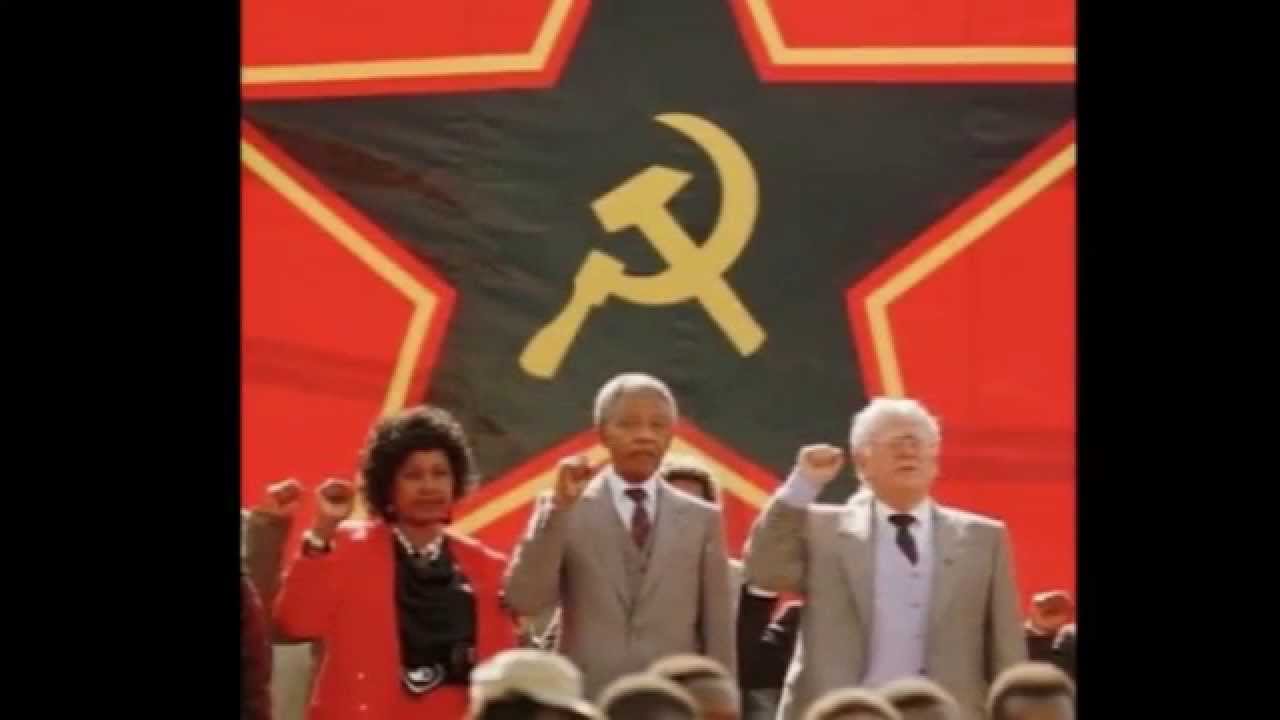 Above is a photo of Winnie Mandela, Nelson Mandela, and long-time leader of the South African Communist Party Joe Slovo at an African National Congress rally, 1990. All three are shown engaged in the raised clenched fist salute which for a century has been the salute of Communists. In the background is the hammer and sickle symbol appearing on a red star. This has been the symbol of the international Communist movement since 1919, and was featured on the flags of the Soviet Union, the People’s Republic of China, and Communist parties throughout the world.

Watch this brief YouTube video, Nelson Mandela sings about killing whites, where Mandela is shown with fellow MK terrorist members singing an anthem about killing whites while raising their fists in the Communist salute. After his death, the Communist Party and the ANC confirmed that Mandela was a covert member of the Central Executive Committee of the South African Communist Party at the time he was arrested as a terrorist in 1962.

“At his arrest in August 1962, Nelson Mandela was not only a member of the then underground South African Communist Party, but was also a member of our party’s central committee. To us as South African communists, Cde Mandela shall forever symbolize the monumental contribution of the SACP in our liberation struggle,” the party said in a statement reacting to Mandela’s death.

“The contribution of communists in the struggle to achieve the South African freedom has very few parallels in the history of our country. After his release from prison in 1990, Cde Madiba became a great and close friend of the communists till his last days.”

Communism is a deadly virus that killed millions. Communist regimes killed over 100, 000, 000 (100 million) of their own enslaved peoples. This is the real legacy of Vladimir Lenin, Josef Stalin, Mao Zedong, Fidel Castro, Nelson Mandela, and Black Lives Matter.