One Question Before Us Is: Will We Be Destroyed in War Before We Lose Our Civil Liberty to the Establishment’s Orchestrated “Covid Pandemic”?

Americans have few sources of reliable information except for a handful of websites that few know anything about.  Americans are unaware that the low-grade morons currently ruling and disinforming them from Washington have given an American military guarantee to the neo-nazis installed in Ukraine with Washington’s “Maidan Revolution.” The Ukraine government, if that is what it is, has, in effect, declared war on Russia, vowing to retake Crimea and the Donbass Republics.

I never thought any government would prove to be as stupid as the British government that in 1939 gave a military guarantee to Poland that caused the Polish military dictatorship to break off discussions with Germany about returning German territory and people stolen by the Versailles Treaty.  This British guarantee was the cause of World War II. 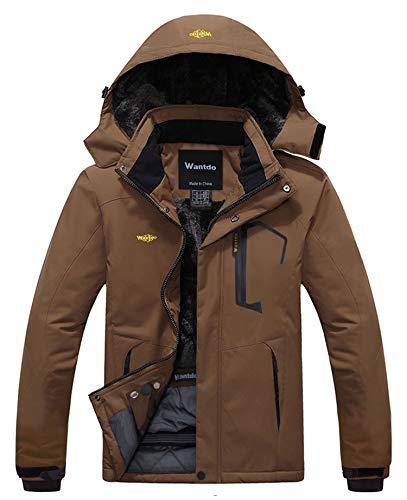 How can it be that people are so stupid as to get in such a situation?

As I have emphasized for years, part of the dangerous situation of which few are aware is the fault of the Kremlin. President Putin, Foreign Minister Lavrov and their spokespersons have responded to Washingtons’s insults and provocative actions in a lighthearted manner in order to avoid escalating a situation provoked by the warmongers in Washington.  We have to respect the Russian leadership for this.  However, to Washington the responsible Kremlin response is misinterpreted as a lack of backbone.

Washington is so confident of its intimidating military power that it has sent two warships into the Russian Black Sea as a warning to Russia in the event Ukraine renews its attacks on Donbass.  Washington miscalculated the Russian response, which was not passive. Russia said Washington should remove its warships “for their own protection.”

Washington might misread Putin as lacking in intestinal fortitude, but it is impossible to repeat this mistake with Shoigu. The Russian Defense Minister announded on April 13 that sufficient Russian military was activated to deal with Ukraine, NATO, and the Americans.  If they want a bloody nose, he will be certain that they get one and more. 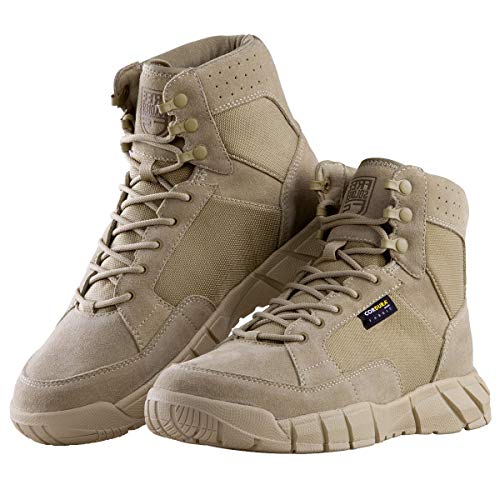 Shoigu understands that this is the only way to deal with the “exceptional, indispensable” people who regard hegemony as their right.  Shoigu says if you test your hegemony on the battlefield with us, Russia will show you just how unexceptional you are.

Russia holds all the cards unless Putin and Lavrov again give in to the Western-worshiping Russian Atlanticists Integrationists.  It is a mystery that Putin cannot free himself of these traitors. Stalin would have executed every one of them.  They are a fifth column within Russia, and they are Washington’s hope. If Washington prevails over Russia, it will be because of the Russian fifth column—the Atlanticist Integrationists.

Without the support of the armed services, no government has power.  Unlike Biden who is purging the best elements of the US military, Putin understands that in the face of Western hostility, the Russian military is the decisive entity.

Shoigu announced that the Russian military is in full readiness and in full ability to dispose of any threat from any quarter.

Can the low-grade morons ruling in Washington understand the language?

Why the Future Money Is Gold and SilverJoe Biden and Guns