No one should be surprised that BLM’s co-founder is buying million-dollar mansions.

One reason Black Lives Matter is so difficult to talk about, and it elicits such a vast range of reactions, is that no one can pin down exactly what it is.

No decent human being could disagree with the assertion that the lives of black people matter – and if they don’t currently, then they should. But to agree with the claims made by protesters, activists and campaigners marching under the banner of ‘Black Lives Matter’ is a different question entirely.

Do you agree that US police forces are committing a ‘genocide’ of black Americans? And, if you do think this is happening, do you agree that actions that go beyond peaceful protest are justified in addressing this? Is it enough not to be racist, or must society be reorganised to be actively ‘anti-racist’?

And when we talk about the Black Lives Matter protests, do we mean the peaceful or the violent elements? The summer of Black Lives Matter in 2020 brought vast numbers of non-violent protesters out on to the streets. But it also gave rise to the most destructive rioting in US history. The ‘fiery, but mostly peaceful’ riots reportedly caused between $1 and $2 billion in property damages (as measured by insurance claims) – far in excess of the 1992 LA riots.

Then there is the friendly, corporate face of Black Lives Matter. BLM has been embraced by big businesses of practically every sector. Last summer, companies fell over each other to advertise their BLM-friendliness. Whether it was McDonald’s changing its name temporarily on social media to ‘Amplifying Black Voices’ or the CEO of JPMorgan Chase ‘taking the knee’ in front of an open bank vault, BLM and big business became best buddies.

And when big corporates open up their wallets to a cause, their money has to end up somewhere. Last week, the Dirt, a blog focusing on property owned by celebrities, revealed that Patrisse Khan-Cullors, co-founder of Black Lives Matter, had recently bought a $1.4million compound a short drive from Malibu. As the New York Post pointed out, this followed a string of property purchases, including four high-end homes, worth at least $3.2million (Khan-Cullors was reportedly also eyeing up a place in an elite enclave of the Bahamas, but it is not known if she bought it). 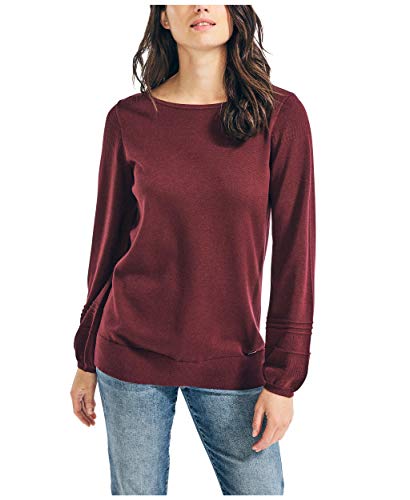 Khan-Cullors helped to hashtag BLM into existence in the wake of George Zimmerman’s shock acquittal for the murder of 17-year-old Trayvon Martin. But the campaign really took off for the first time after Michael Brown’s killing by police, which prompted days of unrest in Ferguson, Missouri, and was, of course, given nuclear-powered rocket boosters by the death of George Floyd.

Confusingly, there are a number of organisations claiming to represent ‘Black Lives Matter’ in some capacity. Khan-Cullors is involved with two: the non-profit BLM Global Network Foundation and the for-profit BLM Global Network. (To make matters even more complicated, another big recipient of donations intended for BLM is the Black Lives Matter Foundation, which has no relation to either of these entities and promotes a diametrically opposed line on the police.)

Much has been made of Khan-Cullors’ claim to be a ‘trained Marxist’. Initially, this was used by right-wingers to promote a ‘red scare’ narrative around BLM, as if the unstated goal of the movement was communist revolution. Now many (including some BLM fellow travellers) have looked at her property purchases and have branded her a sellout. But the relationship between BLM and big capital has always been mutually reinforcing, so we should not be surprised by Khan-Cullors’ fortunes.

Setting the Scene for Global Destruction. Now It’s the ArcticThe Supreme Court Is Not the National Abortion Control Board