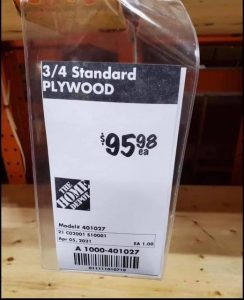 This is what we  get when we let government employees control our lives. Almost 300 percent inflation in lumber in one year. This while we’re being told that inflation is totally under control, running at less than two percent per year. 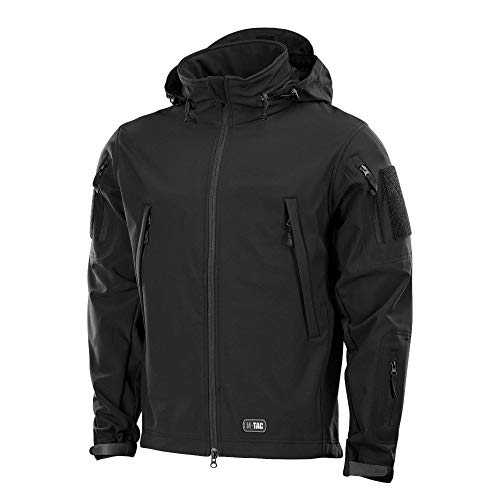 Lest you think this is an isolated incident, let me quote from an article that came out just last week in my local newspaper.

Shortages of lumber and other building materials have added thousands to the cost of new homes or forced homebuyers to downsize on the home of their dreams, said the Hood County News.

“The lumber spike has added an additional $24,000 to the cost of an average, new single-family home since last April, according to the National Association of Homebuilders. The additional costs are even more for larger homes and those with more upscale amenities.

A year and a half ago, a $400,000 home built by his company would involve about $35,000 worth of lumber, said Donny Couto of Couto Homes. Today, that same amount of lumber costs more like $80,000 – and is continuing to rise…. causing some clients to hold off on building or to reduce the square footage of their home. 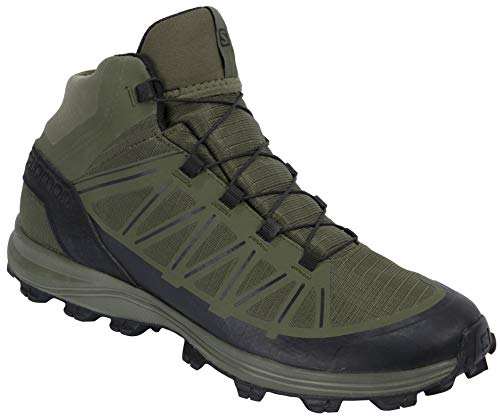 Couto said that copper, concrete and steel rebar are seeing “significant increases” as well, and there are sometimes delays with appliances, which are often made oversees.

“Everyone is in the same position,” Couto said of fellow homebuilders across the nation. “Everyone is dealing with some kind of supply chain issue.”

Couto said that his company is currently “eating” $15,000-$18,000 per home because prices are locked in once a client signs a contract, but the cost of materials continues to rise during the construction process.

“It’s crazy. Prices are just off the charts,” said Casey Wallace, chief operating officer for Henson Lumber in nearby Cresson.

Government Treats You Like a Milk Cow…How To Avoid ItPure, Unalloyed Evil