Reviewed for The Remnant Newspaper

There are few in this audience who have not heard or read that the Church of Rome has been responsible for the many of the current evils of this world. Everything from being charged with aiding in the genocide of native people, to fostering the institution of slavery, are accusations that have been leveled against the Catholic Church. Several years ago, the professoriate and student body of Georgetown University, the first Catholic university in America, debated “What, if anything, is owed to the descendants of slaves who were sold to help ensure the college’s survival?” As a result of intense student and professorial pressure, in 2016 the university’s administrators agreed to remove the names of the Jesuits Rev. Thomas F. Mulledy and Rev. William McSherry, the college presidents involved in the 1832 sale, from two campus buildings. However, that action did not change the aggressive push by the American Left to continue to indict the founders of Western Civilization, the Church among them. Nothing ever does. 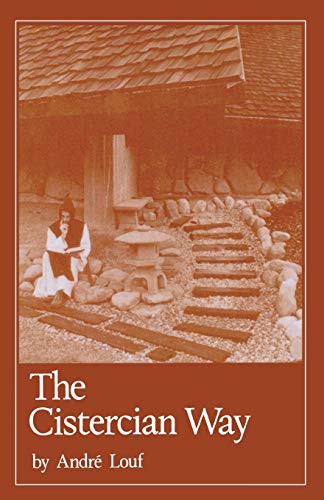 More than a decade before the Georgetown incident, Thomas E. Wood, Jr., sought to remind his readers that although the civilizations of Ancient Greece and Rome were also participants in the birth of the West, they were not as important as the Church. “The point is that in our present cultural milieu it is easy to forget – or not learn in the first place – just how much our civilization owes the Catholic Church.” It is, therefore, his purpose in writing this book to remind those who have forgotten, or never learned, what Woods calls, “the indispensable Church.” To begin at the beginning.

Many, if not most, of a certain age – mine – will remember that in our history class, we were taught that “the Dark Ages” was the term that identified the period after the fall of Rome, where “cultural and intellectual retrogression” were dominant in the lives of most people. That condition, however, was not the fault of the Church: “The basic cause of cultural retrogression was not Christianity but barbarism; not religion, but war,” wrote the historian Will Durant, an agnostic. From the ruin of nations because of constant warfare came “the light of a new star,” where the Church and its priests would begin their task of conversion, coupled with the role of serving as guides “…both to guarantee that the conversion had truly taken hold and to ensure that the faith would begin to transform their government and way of life.” It was at this juncture that the Church made a momentous decision: to turn away from the last vestiges of the Roman Emperor in (then) Constantinople and align itself with the “still semi-barbarian Franks,” whose conversion would ultimately bring about the reign of Charles the Great, aka as Charlemagne, “who would become the father of Europe.”

Woods is convinced, and his work seeks to convince others, that the Church was the essential part of the growth of science, despite the current misguided belief that the opposite was true. 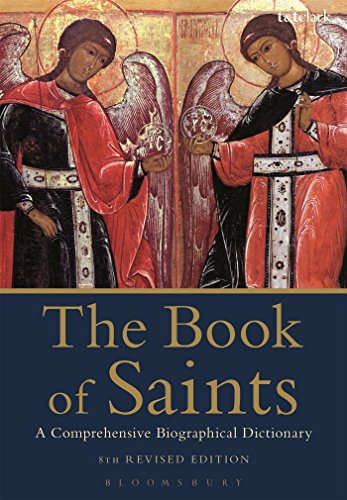 Despite the efforts of the invading and plundering Vikings, and, later, Muslims, “the spirit of learning always remained alive in the monasteries, enough to make its full rebirth possible in more settled times.” Even after the decline of the Carolingian Empire, monks were actively involved in the recovery of learning, for despite the lawlessness and uncertainty that existed, the monastery was an institution which possessed extraordinary recuperative power. “Ninety-nine out of a hundred monasteries could be burnt, and the monks killed or driven out, and yet the whole tradition could be reconstituted from the one survivor and the desolate sites could be repeopled by fresh supplies of monks who would take up the broken tradition…”  But one must ask, how did that tradition continue for centuries, for, according to Woods, “The monks played a critical role in the development of Western civilization.” And none would have a greater impact on the monastic way of life and its commitment to expand the culture of the nation than St. Benedict of Norcia. “The monk’s intention had not been to perform great tasks for European civilization, yet as time went on, they came to appreciate the task for which the times seem to have called them.” Then this: It would be difficult to find any group anywhere in the world whose contributions were as varied, as significant, and as indispensable as those of the Catholic monks of the West during a time of general turmoil and despair.” And there is more…

The Cistercians, a “reform-minded Benedictine Order,” were, in their time, known for their technical sophistication. By the 12th century, they had developed. “… waterpower to run machinery for crushing wheat, sieving flour, fulling cloth and tanning.” Added to their mechanical competence was their ability in the almost unknown field of metallurgy. What may come as a surprise – it did to me – was, “…from the mid-13th to the 17th century, Cistercians were the leading iron producers in the Champagne region of France.”

In England, too, the Benedictines displayed a competence in technology that was unrivaled. The Abbot of the Benedictine monastery at St. Albans, who is also known as one of the founders of Western trigonometry, designed an astronomical clock which could accurately predict lunar eclipses, and whose accuracy would not be improved for another two centuries. However, to the modern mind the word “monk” is, most often, associated with the copying of the written word. Often done in punishing cold, the work was wearying and the monk unknown. It is noted that one monastic copyist, seeking some sympathy and recognition from the reader, wrote: “Good reader who may use this work, do not, I pray you, forget him who copied it…” Books were produced in numbers unthinkable earlier: by the 12th century, there were 742 (no typo) Cistercian monasteries in Europe!

The Curse of Aaron Memo to Governors: Free States vs. Slave States