US Supreme Court Justice, Louis Brandeis, 1932: “It is one of the happy incidents of the federal system that a single courageous State may, if its citizens choose, serve as a laboratory; and try novel social and economic experiments without risk to the rest of the country.”

You governors are now seeing, whether you like it or not, a competitive situation developing among the states.

Some states are loosening the COVID restrictions; others are tightening them.

In this ongoing process, for example, a remarkable exodus is occurring—from New York to Florida. From lockdowns to freedom. 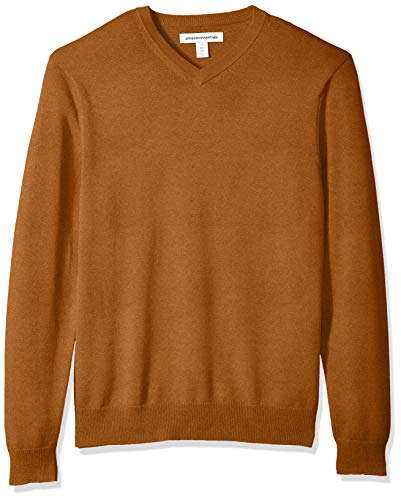 Some of you governors who demand lockdowns, masks, distancing, immunity certificates, etc., are betting the federal government will somehow intercede, back you up, and force the free states to fall in line with your brutal COVID tactics—thus “leveling the playing field.”

This is unlikely to happen. The White House and the Congress understand there is a limit to how far they can push the states, without fomenting uncontrollable rebellion.

That means you’ll be caught with your pants down, as your citizens emigrate, in ever larger numbers, to freer states.

What business owner wouldn’t prefer to set up shop in an open state economy, rather than shutting down and descending into bankruptcy in your state?

You’re going to stand by and watch your economies continue to shrink, while other states flourish.

Believe it not, this is one of the eventualities the Founders foresaw, when they enshrined the federal/state structure in the Constitution. Limiting the power of central government meant that various individual states could choose their own paths.

This is happening now.

If you governors of freer states have the courage to double down, and do something that will lift your economies to even greater heights, I have a suggestion. 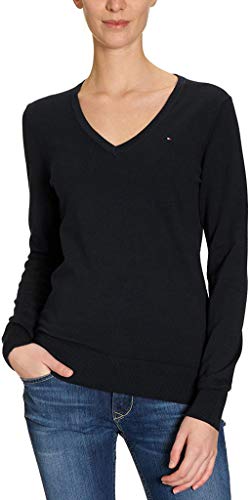 Push through a law that permits any healing practitioner to treat patients for any given condition, as long as his remedy creates no greater harm than the orthodox treatment for that same condition.

You’ll see a huge influx of practitioners and patients to your state. It’s called Health Freedom—and it’s a policy that welcomes adults who are willing to take responsibility for their own health choices. Health Freedom also booms the economy.

It’s the opposite of forced medical mandates.

And when, five years from now, that new law provokes an upsurge in the overall vitality of your citizens—with no significant downside—you will have proven something more than the absurdity of the COVID restrictions.

You will have proven that the overall medical apparatus out of which those restrictions flowed is, in fact, inherently biased, undeservedly monopolistic, financially driven, scientifically corrupt, inhumanly cruel, and politically motivated as a covert means of controlling the lives of The People.

You will have restored a great portion of the freedom for which men and women have fought, for centuries.

Isn’t that a goal worth pursuing?

CODA: As evidence for my assertions about the US medical system, I’m printing here my 2009 interview with the late Dr. Barbara Starfield, a revered public health expert who spent many years at the Johns Hopkins School of Public Health. 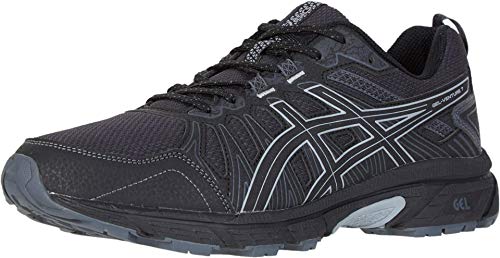 On July 26, 2000, the Journal of the American Medical Association (JAMA) published her review, “Is US Health Really the Best in the World?”

Her conclusions: Every year, in America, the medical system kills 225,000 people. 106,000 as a direct result of the administration of FDA approved drugs; 119,000 as a result of mistreatment and errors in hospitals.

Extrapolate those numbers out to a decade, and the death toll is a staggering 2.25 million people.

Here is my email interview with Dr. Starfield:

What has been the level and tenor of the response to your findings, since 2000?

The American public appears to have been hoodwinked into believing that more interventions lead to better health, and most people that I meet are completely unaware that the US does not have the ‘best health in the world’.

In the medical research community, have your medically-caused mortality statistics been debated, or have these figures been accepted, albeit with some degree of shame?

The findings have been accepted by those who study them. There has been only one detractor, a former medical school dean, who has received a lot of attention for claiming that the US health system is the best there is and we need more of it. He has a vested interest in medical schools and teaching hospitals (they are his constituency).

Have health agencies of the federal government consulted with you on ways to mitigate the [devastating] effects of the US medical system?

Since the FDA approves every medical drug given to the American people, and certifies it as safe and effective, how can that agency remain calm about the fact that these medicines are causing 106,000 deaths per year? 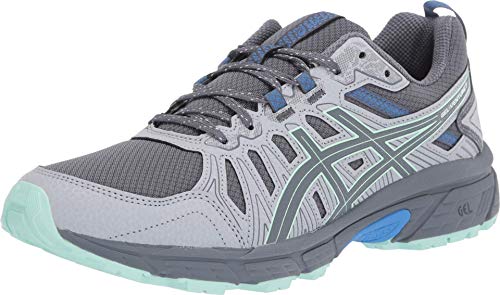 Even though there will always be adverse events that cannot be anticipated, the fact is that more and more unsafe drugs are being approved for use. Many people attribute that to the fact that the pharmaceutical industry is (for the past ten years or so) required to pay the FDA for reviews [of its new drugs]—which puts the FDA into an untenable position of working for the industry it is regulating. There is a large literature on this.

Aren’t your 2000 findings a severe indictment of the FDA and its standard practices?

They are an indictment of the US health care industry: insurance companies, specialty and disease-oriented medical academia, the pharmaceutical and device manufacturing industries, all of which contribute heavily to re-election campaigns of members of Congress. The problem is that we do not have a government that is free of influence of vested interests. Alas, [it] is a general problem of our society—which clearly unbalances democracy.

Can you offer an opinion about how the FDA can be so mortally wrong about so many drugs?

Yes, it cannot divest itself from vested interests. (Again, [there is] a large literature about this, mostly unrecognized by the people because the industry-supported media give it no attention.)

Would it be correct to say that, when your JAMA study was published in 2000, it caused a momentary stir and was thereafter ignored by the medical community and by pharmaceutical companies?

Are you sure it was a momentary stir? I still get at least one email a day asking for a reprint—ten years later! The problem is that its message is obscured by those that do not want any change in the US health care system.

Are you aware of any systematic efforts, since your 2000 JAMA study was published, to remedy the main categories of medically caused deaths in the US?

No systematic efforts; however, there have been a lot of studies. Most of them indicate higher rates [of death] than I calculated. 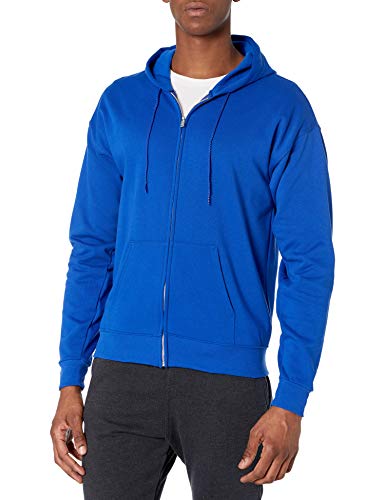 What was your personal reaction when you reached the conclusion that the US medical system was the third leading cause of death in the US?

I had previously done studies on international comparisons and knew that there were serious deficits in the US health care system, most notably in lack of universal coverage and a very poor primary care infrastructure. So I wasn’t surprised.

Did your 2000 JAMA study sail through peer review, or was there some opposition to publishing it?

It was rejected by the first journal that I sent it to, on the grounds that ‘it would not be interesting to readers’!

I tried to include everything in my estimates. Since the commentary was written, many more dangerous drugs have been added to the marketplace.

Dr. Starfield’s published JAMA review, and this interview, raise mind-bending implications. Among them: prestigious medical journals routinely print glowing reports on many drugs which are, in fact, killing and maiming patients in great numbers. This means that the journal reports, and the studies on which they are based, are rank with fraud and corruption.

In that regard, here is a comment from a doctor who has, no doubt, perused as many such studies as any person in the world:

Dr. Marcia Angell, NY Review of Books, January 15, 2009, “Drug Companies & Doctors: A Story of Corruption”: “It is simply no longer possible to believe much of the clinical research that is published, or to rely on the judgment of trusted physicians or authoritative medical guidelines. I take no pleasure in this conclusion, which I reached slowly and reluctantly over my two decades as an editor of The New England Journal of Medicine.”

This is the overall system that sustains the leading lights who sell COVID policy and “science.”

Let the buyer beware and rebel.

Previous article by Jon Rappoport: Epidemics Are Staged on Television

How the Catholic Church Built Western CivilizationRule by Fiat: When the Government Does Whatever It Wants