Chauvin: The Case Against the Mob

One of the main arguments being advanced by Eric Nelson, sole attorney for Derek Chauvin in his trial for the murder of George Floyd, is that the hostile crowd itself prevented the officers from attempting to perform CPR in the last minutes of Floyd’s life.

Even the prosecution’s “use of force” experts admitted repeatedly on cross-examination that a hostile crowd would justify Chauvin keeping Floyd restrained until an ambulance arrived. An officer’s duty to provide care is overridden by his duty to keep himself, the suspect and the bystanders safe.

As was evident from the videos (and admitted to by the bystander witnesses), they were shouting obscenities at the police, threatening them with bodily harm and, in a few instances, had to be held back from rushing the officers. 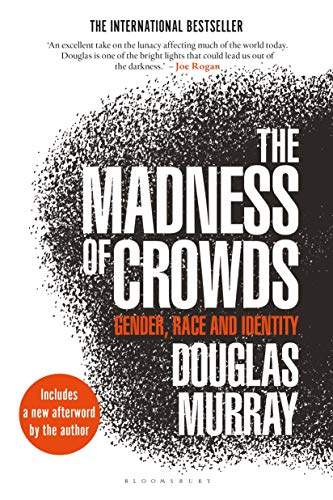 And of course, because of the presence of the angry crowd, the EMTs themselves did not stick around to provide care, but did a “load and scoot,” heaving Floyd into the back of the ambulance and driving three blocks to get away from the mob on the street. They didn’t even want to work inside an ambulance near this feisty group.

As it becomes increasingly obvious that the belligerent onlookers themselves may have gotten George Floyd killed by creating a dangerous situation for the officers, media commentators leap in to do backup work for the prosecutors by sneering at the idea that the officers might have felt threatened by a few rowdy teenagers.

Oh, the big pansies! So, a few teenagers yelled at the officers. Show me just ONE example of disaffected urban youth going from agitation to brawling!

Here’s one! One Saturday morning in May 2019, six teens beat the crap out of an off-duty firefighter on the Upper East Side because he stepped in to defend an elderly couple from the youths’ harassment.

And here’s another: A mob in Chicago attacked an older white man in 2016 for voting for Trump.

This one is outside a church in Memphis in 2016 after services. The instigating event is entirely unknown.

But the police were armed! Yeah, what are they going to do if one of the bystanders rushed them? Shoot him? Shoot them all?