Roman Baber is an Ontario MPP (Member of Provincial Parliament), elected in 2018 to sit as part of Premier Doug Ford’s Progressive Conservative government.  He was kicked out of caucus in January, 2021 after publishing an open letter stating his opposition to Ontario’s continued lockdowns and COVID-19 restrictions.

“I’m gonna be very frank. There’s no politician in this country who’s gonna disagree with their chief medical officer. They just aren’t gonna do it. They might as well throw a rope around their neck and jump off a bridge. They’re done. I’m telling you the facts. It’s very simple.”

For once, Ford looked like a real person who was actually saying what he believed. To my eyes, he has appeared throughout this so-called pandemic as a paradigm of hypocrisy, shedding crocodile tears for Ontario voters while mercilessly imposing onerous restrictions on them. He has always looked strained and insincere. 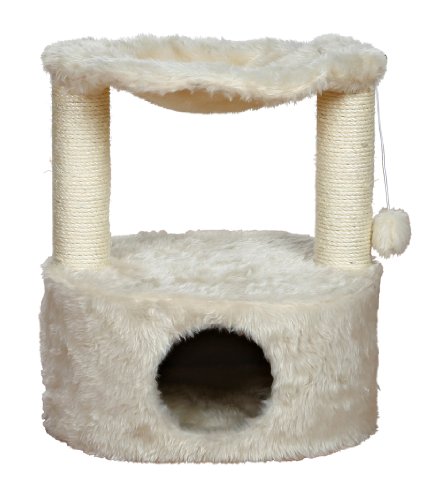 Maybe deep down, he suspects that Roman Baber and another former MPP of his, Randy Hillier, are correct when they allege that lockdowns have done more harm than good. However, he apparently thinks he has to endorse whatever program his Chief Medical Officer (CMO) comes up with—no matter how bizarre or unscientific—or he won’t be re-elected.

He has reversed in his mind the proper roles of elected officials and their appointees. He has bestowed upon a provincial employee (CMO Dr. David Williams) dictatorial powers to make sweeping societal decisions that exceed anything reasonably within the scope of medical knowledge. Meanwhile, the premier and his MPPs have assumed the role of servile flunkies, there to implement—but never question—the boss’s orders.

That’s backwards, and unnecessary. Dr. Williams is not the only man on earth who could fill the role of CMO. Ontario could actually fire its current employee and hire one with different views. The amount it might have to pay to settle Dr. Williams’ severance claim would be peanuts compared to the harm it’s inflicting upon taxpayers by implementing his dictates.

Dr. Joel Kettner—a former CMO for the province of Manitoba—made headlines a year ago when made precisely the same point that MPPs Baber and Hillier have been making on a CBC radio show. He then wrote this July article making the point again. 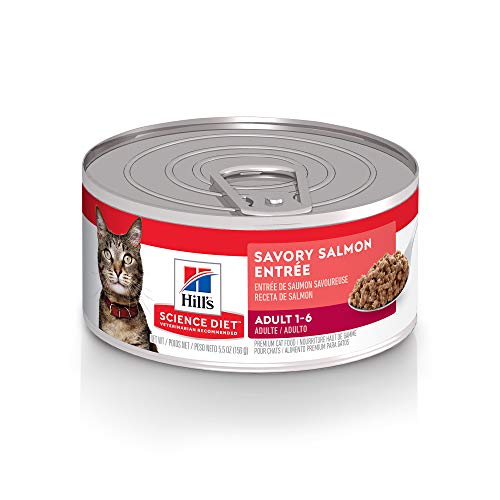 Dr. Richard Schabas was Ontario’s CMO from 1987 to 1997. He came out publicly in support of MPP Baber in this letter to Premier Ford in January, 2021. Dr. Schabas had first published his opinion on this in The Globe and Mail in early March, 2020.

Dr. Karim Kurji, the Medical Officer of Health for York Region (a suburb of Toronto with a population of more than a million people) came out publicly just two weeks ago as opposing further lockdowns.

Experts from around the world have been expressing similar views for over a year. The Great Barrington Declaration, published in October, 2020, has now been signed by 41,890 medical practitioners and 13,796 medical and public health scientists. It likewise calls for allowing the vast majority of the population to resume normal life instead of being locked down.

If Premier Ford sought a replacement for Dr. Williams and let it be known that he was looking for someone with different views of the merits of lockdowns, he’d probably find sufficient qualified candidates. While he’s at it, he could replace Dr. Williams’s second-in-command Dr. Barbara Yaffe, who was notoriously caught on tape prior to a news conference saying, “I don’t know why I bring all these papers with me. I never look at them…I just say whatever they write down for me.” Dr. Williams, also present in the video, mumbles something that sounds like “I do the same.”

Indeed. Throughout this entire pandemic, Williams and Yaffe have been flying by the seat of their pants—or at least, the seat of someone’s pants, and we don’t even know whose. There are no placebo-controlled, double-blind studies saying that any particular number of “cases” of coronavirus constitutes sufficient reason to enter lockdown, or to move from one colour-coded lockdown state to another. There are no studies saying that churches or restaurants operating at 15 percent capacity are safe while those operating at 20 percent are unsafe. These formulas have simply been made up out of thin air. They’re not science.

Aggravating the problem is the fact that PCR testing generates many false positives, so that the increase in “cases” may be merely a function of increased testing or excessive amplification rates used in the tests. 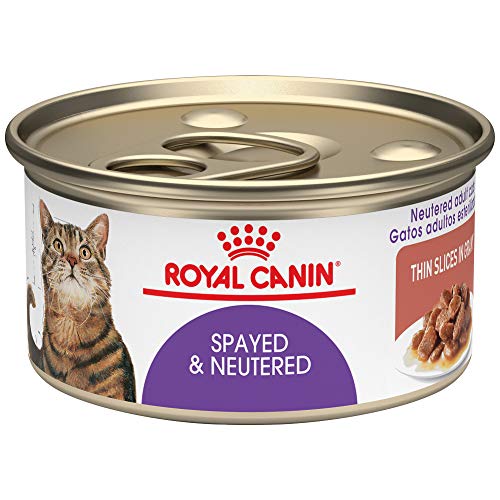 Sweden never locked down its economy. The state of South Dakota never did either. The states of Florida and Texas have re-opened and rescinded their mask requirements. None of these places have suffered significantly higher death rates than locked-down, double-masked Ontario.

Would Ontario’s electorate cry foul if Dr. Williams and Dr. Yaffe were replaced by a new CMO who declared that it was now safe to reopen and unmask? The public, like the premier, have by and large been willing to accept as gospel whatever the CMO has said, no matter how lacking in corroborative science. They appear awestruck by the title—Chief Medical Officer—and have overlooked blatant contradictions and about-face turns. They would undoubtedly follow like good little sheep the dictates of a new CMO who told them it was safe to reopen and unmask.

Premier Ford, you needn’t commit political suicide to save Ontario’s economy. Please just replace Dr. Williams and Dr. Yaffe with someone who thinks differently. There’ll be a line-up to apply for the job. And once you start singing a new tune because your new CMO said to, other provinces might start singing it too.

Originally published in the Western Standard.