Washington Is Misreading Russia at the World’s Peril

“I think that Martyanov and The Saker agree that my question is a valid one. Both emphasize in their highly informative writings that the court historians misrepresent wars in the interest of victors. Let’s give this a moment’s thought. Both Napoleon and Hitler stood at their apogee, their success unmitigated by any military defeat. Then they marched into Russia and were utterly destroyed. Why did they do this? They did it because their success had given them massive arogance and belief in their “exceptionalism,” the dangerous word that encapsulates Washington’s belief in its hegemony. 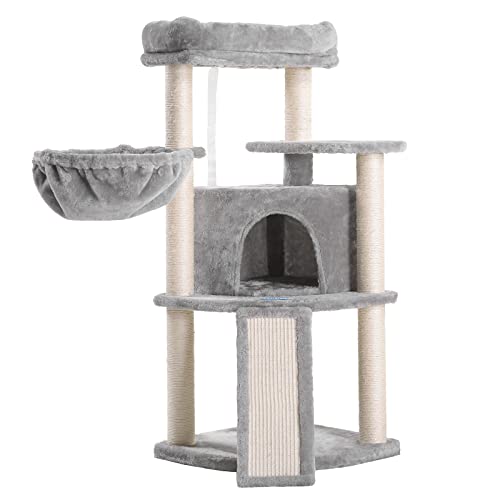 “The zionist neoconsevatives who rule in Washington are capable of the same mistake that Napoleon and Hitler made. They believe in “the end of history,” that the Soviet collapse means history has chosen America as the model for the future. Their hubris actually exceeds that of Napoleon and Hitler.

“When confronted with such deluded and ideological force, does turning the other cheek work or does it encourage more provocation?

“This is the question before the Russian government.”

Andrei Martyanov answered on September 4, 2018. He argued that Washington is aware that its military power is limited and will not risk nuclear annihilation. 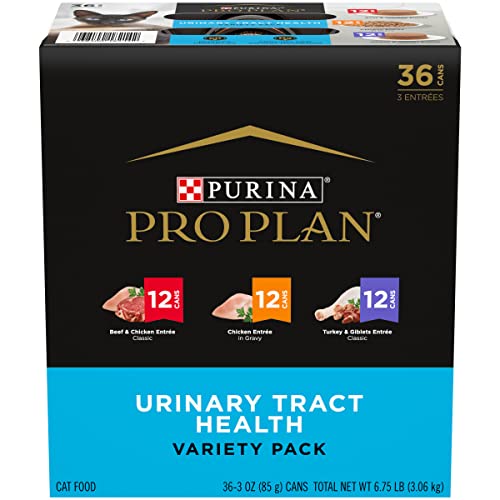 On April 5, 2021, the Saker has reached agreement with my point: “Russia cannot and will not retreat further, she won’t meekly declare that the Donbass or Crimea belong to the Nazi regime in Kiev.  Russia is ready, capable and willing to fight US/NATO forces if needed, including by using tactical and even strategic nukes.”

Like myself the Saker concludes that Washington’s hubris means that “The biggest danger right now is that western politicians are completely misreading not only Putin, but all of Russia.”

Martyanov believes that Washington’s guarantee to Ukraine is a temptest in a teacup as Washington will not really risk confronting Russia militarily. 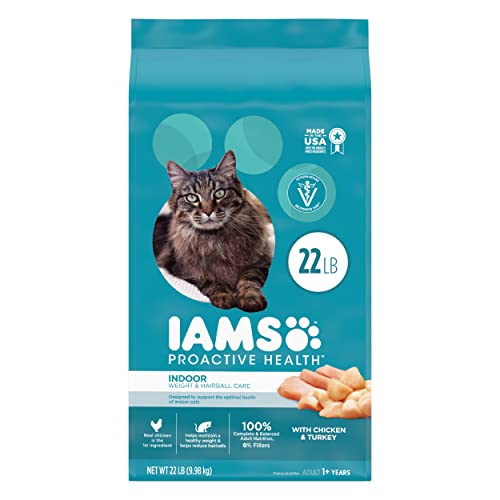 I wonder if Martyanov is giving Washington too much credit for awareness.  If Washington were reading the situation correctly, would the US Secretary of Defense have given Ukraine a guarantee against Russian intervention if Ukraine, now better armed by Washington, renews its assault on Donbass?  Washington wants conflict between Russia and Ukraine, and the purpose of giving the guarantee is to produce conflict.

Martyanov might be correct that Ukraine is too wary to trust the guarantee, and that Washington would not stand behind it.  But escalation can have momentum of its own. The publicized guarantee could result in extreme elements pushing the Ukrainian president into foolhardy action.  Neocons and liberal interventionists could insist Washington’s word and reputation are at stake and demand that Biden go to Ukraine’s aid.  I agree with Martyanov that it would be a war based on stupid nonsense, but these things do happen.

I only raise questions. Saker and Martyanov are better informed on these matters than I. Nevertheless, I think the risk is high that the American people are going to be very regretful that they permitted the military/security complex to use the dumbshit Democrats to prevent President Trump from normalizing relations with Russia.

Previous article by Paul Craig Roberts: The Kremlin Has Allowed the US/Ukraine Attack on Donbass To Go on Far Too Long