As the nation anxiously awaits the outcome of the trial over the death of George Floyd in Minneapolis, another troubling fatal police encounter involving a black suspect occurred in the Minneapolis suburb of Brooklyn Center. On the Sunday afternoon of April 11, twenty-year-old Daunte Wright was shot during a traffic stop, the stop supposedly initiated because he had an air freshener hanging from the rear view mirror of the vehicle he was driving. I found the air freshener bit somewhat bizarre, but subsequent research revealed that there are indeed laws on the books forbidding the hanging of objects from the rear view mirror because it can interfere with the driver’s field of vision. I eagerly awaited more developments in this tantalizing case, and they were soon forthcoming.

It turned out that Daunte was actually stopped for expired registration tags; the air freshener infraction was incidentally mentioned thereafter. When the police ran a check on Daunte, they found he had an outstanding warrant. Daunte appeared to cooperate at first, exiting the vehicle and putting his hands behind his back as if willing to be cuffed; but then he jumped back into the vehicle and sped away. During the brief instant the car door was open with Daunte struggling to get situated in the drivers seat, a female officer shouted a warning that she was going to tase him. But alas, in the heat of the moment, she grabbed her service pistol instead of her Taser and shot him instead. The mortally wounded Daunte crashed into another vehicle several blocks away. 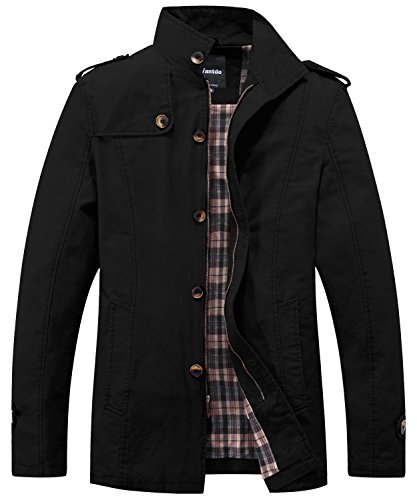 The proffered reason Daunte was wanted is telling: He had illegally been carrying a pistol and waving it around, then fleeing from the police when they were called; he was apparently a thug in training, photos of him brandishing the pistol posted on social media. He had a chance to show up in court and make amends, but he blew off his court date, at which time a warrant was issued for his arrest. But as even more information on Daunte surfaced, it turned out that he wasn’t a thug in training but rather was already a full-fledged thug. A Daily Mail piece revealed that in 2019 he and a buddy had been allowed to spend the night at the home of two women after a party at the residence because they supposedly had no ride home. The next morning, Daunte repaid his hostesses by putting a gun to the head of one and choking her in an effort to get $820.00 in cash she had on her person. The woman put up a struggle, though, and Daunte and his buddy ended up leaving empty handed. He was charged with attempted aggravated robbery and was allowed to bond out of jail, one of the conditions being that he not have any weapons. When he later got his hands on a gun and brandished it, he was in big-time violation of that particular condition, for which there was no other alternative but for him to be arrested if ever stopped by the police. 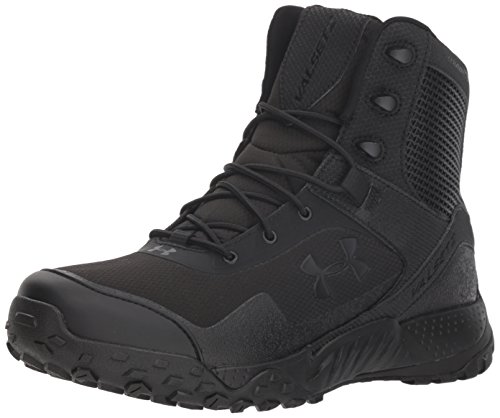 We hear a lot these days about “white privilege.” But there are some black folks out there who seem to think they have some kind of “black privilege”—they can do whatever they want whenever they want because the law just doesn’t apply to them. Daunte Wright is a splendid case in point. And none other than Wright family attorney Benjamin Crump validated little Daunte’s black privilege. During a tear-jerker of an interview of Daunte’s parents by Robin Roberts on Good Morning America, Crump stated: “They could have given him a ticket, given him a notice to show up.” Really? Can anyone cite an example of a white offender guilty of the same offenses simply being given a notice to show up instead of being arrested on the spot? I know I can’t. Mr. Crump, the ball is in your court.

Parting shot: Suppose Daunte experienced an “accidental discharge” when he was holding that gun to the woman’s head and demanding her money. Would her black life have mattered?

Eat Cicadas or Support Your Local FarmerNo, It Is Not ‘White, Male, and Elitist’ To Correct Students’ Spelling