“The Most Merciful Thing a Large Family Can do to One of its Infant Members is to Kill it.” — Why Face Masks Matter

“Everything the government is doing right now is designed to make you fat, weak, stupid, depressed, lazy, and reliant on crumbs they wipe off their plates. Health replaced by pharmaceuticals. Education replaced by programming. Hard work replaced by handouts. These people hate you.”

I want to remind you who you are dealing with.

Whoever they are, their worldview has really gained an upper-hand in the mainstream propaganda outlets since the Ides of March 2020. 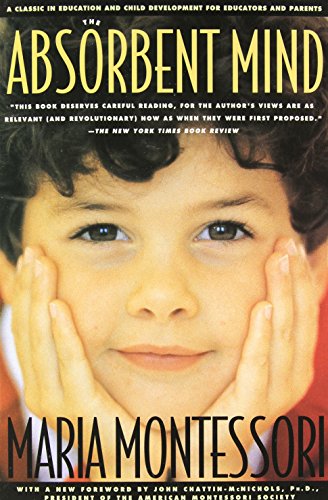 They tend to be abortion supporters.

They tend to be technocrats with a passion for tinkering and central planning that looks an awful lot like eugenics when it nears the topic of health or medicine.

They tend to be anti-white racists (many of them white themselves).

They tend to have spent so much time in school that “indoctrinated” is as fitting a word for their thought pattern as can be imagined.

It should not be surprising to anyone that people like that will say whatever they need to in order to accomplish the next incremental victory.

It should also not be surprising that many people are prone to following bad advice from some pretty bad dudes. Discernment is not everyone’s forte.

Bad people and bad ideas exist in every era. Some average folks follow those bad ideas. This is even more common when a leadership vacuum exists. None of this can be surprising. It is the norm of every single era throughout human history. 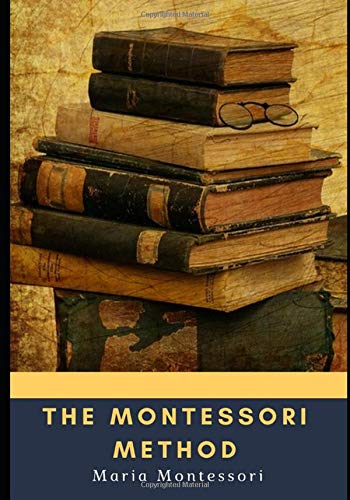 That’s not normal. It’s not a constant throughout all of human history. It ebbs and flows. Accordingly, the direction of society ebbs and flows as the upright leaders of a society rise to the occasion or shirk from responsibility. The leaders are not those in positions of governmental authority. To the contrary such offices are often devoid of leaders. Leaders are those who live appropriately and inspire others with their example.

So many people who get what’s going on have been so very compliant during the corona communism that was implemented after the Ides of March 2020.

As the industrial revolution surged and modernity was being used to eclipse Christianity in philosophical attacks against the dignity of man, Montessori was witnessing the educational system firsthand. As the educational system was turning into 1.) A way for manufacturers to train children as laborers to obediently follow orders, 2.) A way for governments to indoctrinate, 3.) A way for the professional class and the proto-technocrats to professionalize the home life and open up the home as a treasure chest for professional teachers and other industries, 4.) A way for progressives to shatter the home, 5.) A way for East Coast American elites, British elites, and their counterparts to impose their twisted views of the world on the youth, 6.) A way for the mind of a child to be controlled and trained rather than liberated and empowered — as all that was happening, Montessori was providing a response to what it meant to be a human child, to be made in the likeness of God. 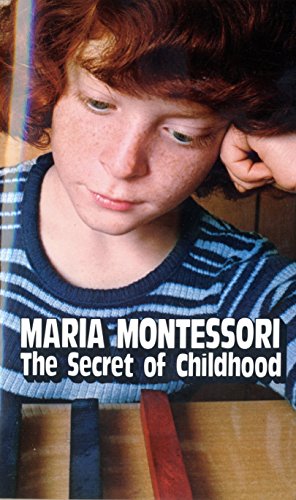 Her schools exist globally to this day. Her work and the work of her disciples is a true testament to what a school can be like if a child absolutely must leave the home for schooling.

A steward is one who takes care of the property of another. Montessori’s loving stewardship of God’s gift of a child is some of the most powerful stewardship in all educational literature.

At about the same time, around the turn of the last century, another person came about, and witnessed all the same changes.

The technology for having abortions had long existed, going back into classicism, a moral issue so significant that abortion is forbidden even in the Hippocratic Oath. Abortion was not this person’s impactful innovation, nor was genocide or eugenics her impactful innovation. Margaret Sanger is credited with building the infrastructure that brought this topic mainstream in the United States and across the globe.

Through her efforts in the United States and globally, Sanger set in place the greatest genocides of all human history.

Sanger wrote about this: 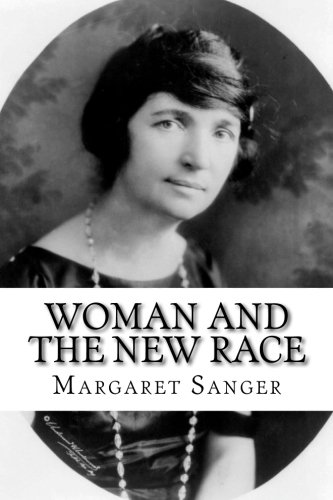 “The most merciful thing a large family can do to one of its infant members is to kill it.”

She wrote many more awful things that were just as ugly in her day as they are today. It is shrugged off by her supporters as a symptom of her times. That’s inaccurate though and dishonest and conveniently avoids an important conversation. Sanger was not a sign of her times. To a whole lot of people the spoken and written words of Sanger were as demonic and sociopathic then as they are today.

This does not stop her from having an army of disciples.

The disciples of Sanger are very bad people who want to disguise the most ugly sacrifice of infants as a most beautiful thing.

When you wear your mask, you join them in their treachery, as they chip away at the human dignity of anyone who would place such a thing on their face.

Do you hear me? They don’t matter. YOU matter.

Twain wrote that a brave man can stand up to a lynch mob of 10,000 and get them to back down.

My friend, wear the mask, close your business, honor the lockdown, and you pave the way for the sickest future and enable the sickest of humans, each and every time you do it.

The hour is late. And here you are, enabling evil, as if your every act has no consequence.

Thousands of readers of these pages have written me to tell me how they do it differently from most people, how they never wear a mask for any reason. Their stories and their techniques are in “Face Masks in One Lesson,”  they are in my LewRockwell.com writings, and they are part of the videos, pointers, and classes I offer to those who sign up at RealStevo.com. The most important thing they do though, that each one of these brave and righteous people have done, is to refuse to comply with evil. Will you do the same?

Previous article by Allan Stevo: Mask Mandates at Work May Be an Opportunity